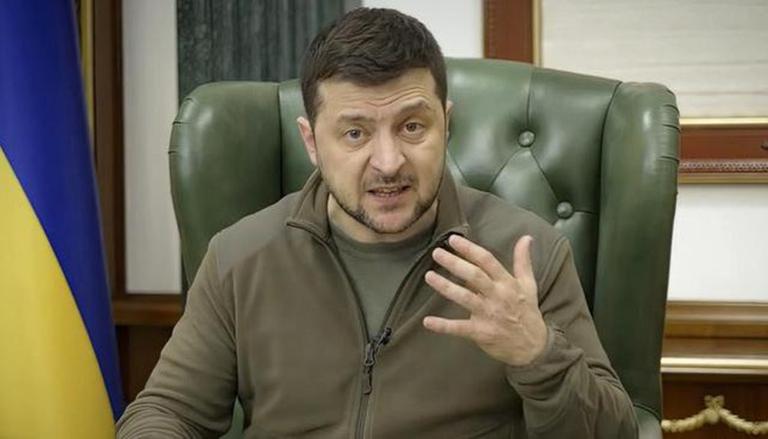 As the Russian military offensive against Ukraine continues for the second month, Ukrainian President Volodymyr Zelensky on Monday (April 11th) held a meeting with a group of experts who are working to create a special procedure for judicial review and the preliminary investigation of all crimes committed by the armed forces of Moscow against Kyiv. The group includes the head of the president’s office, his deputies, ministers and the chairman of parliamentary committees, the prosecutor general of Ukraine, the president of the Supreme Court and the president of the courts of cassation. During the meeting, they discussed the establishment of a special international military tribunal that would help provide a legal assessment of evidence of Russia’s military aggression against Ukraine, the president’s office said in a statement. .

The meeting participants stressed that the development of such a mechanism will not preclude the jurisdiction of the International Criminal Court. It should be mentioned here that Ukraine awaits the decision of the International Criminal Court on the crimes of genocide, war crimes and crimes against humanity. According to the statement, the mechanism will also help form a procedure for compensation of losses caused to Ukraine due to the Russian military offensive. During the meeting, Deputy Chief of the President’s Cabinet Andriy Smirnov spoke about the readiness of the authorities to come up with a model for the development of a special international procedure to prosecute Russia’s crimes against Ukraine and a procedure for compensation for victims. It should be mentioned here that the Russian military offensive against Ukraine at the request of Russian President Vladimir Putin continues for 47 days.

In the meantime, the Ukrainian authorities have started the procedure of inspecting the buildings and structures that were destroyed due to the Russian armed aggression in Ukraine. The Ukrainian authorities are seeking to determine the possibility of further action, namely the restoration or dismantling of the structure in Ukraine. The development was confirmed by Deputy Minister of Community and Territory Development of Ukraine, Natalia Kozlovska. Natalia Kozlovska, in the statement posted on the ministry’s website, said that thousands of homes, schools and hospitals have been damaged by Russian military aggression against Ukraine. Surveys of the structure will be carried out by contractors who have passed professional certification and received qualification certificates for the right to perform works such as technical inspection of buildings and structures.