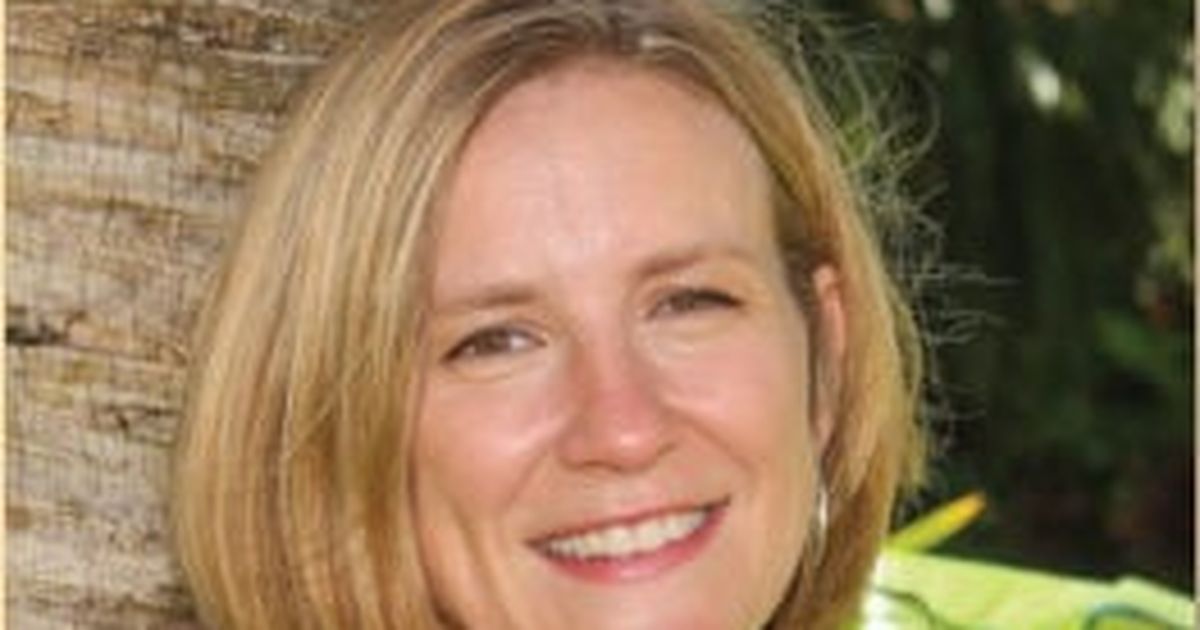 Women of Achievement: From military service to public service, Alison Gregoire leads the criminal division of the U.S. Attorney’s Office in Spokane

Being a lawyer is almost in Alison Grégoire’s DNA, but she broke with family tradition and turned to criminal law instead of civil law. Even that is different from his original plan, which was to practice public/international law.

Now Gregoire is the criminal chief of the U.S. Attorney’s Office for the Eastern District of Washington, the first woman to hold that position. In recognition of her accomplishments, she was selected for the YWCA Women of Achievement Award for Government and Public Service. Grégoire and the other winners will be recognized at an 11:30 a.m. luncheon on March 24 at the Davenport Grand.

Gregoire was born in Spokane and raised in Great Falls, where her father practiced law. After high school, she attended Gonzaga University, where her father had studied law, to earn a degree in political science and communications. She earned her law degree at Notre Dame.

In order to practice public/international law, she joined the military. She was stationed in Germany and was assigned criminal cases.

“I pursued business, a lot of business,” she said. “Everything I did in the military was criminal work.”

She found that she enjoyed pursuing cases and representing victims in court.

“I love engaging with people,” she said. “I like being a defender.”

She left the Army after seven years, but remained in the Army Reserve, where she is currently a Major. After leaving active duty, she went to work in the Yakima office of the Eastern District of the U.S. Attorney’s Office. During her four years there, she often worked on cases on the Yakama Nation reservation.

“It’s huge,” she said. “It’s over a million acres and we have exclusive jurisdiction over criminal crimes that occur on their land.”

She came to Spokane seven years ago and served as the Safe Childhood Project Coordinator for the Eastern District, prosecuting crimes against children. She also served as a tribal liaison with the Kalispel, Spokane, and Colville tribes.

“Within the tribes, I did a lot of assault and domestic violence,” she said.

Due to his work representing victims on tribal lands, Gregoire received the Department of Justice Director’s Award for Superior Performance in Indian Country in 2018.

Gregoire said she loved her job and had no plans to work elsewhere, despite some encouraging her to do so.

“I always wanted to be a federal prosecutor forever, at least since I became a lawyer,” she said. “I think I’ll go back to where I don’t supervise anyone anymore, just to give someone else a chance.”

She said she only recently learned that she was the first female crime boss in the Eastern District of Washington. The neighborhood has always had good crime bosses and Grégoire says she’s proud to be one of them.

Gregoire said she was surprised to receive the award, but also delighted that her work was recognized.

She said she also sees the award as a way to show new prosecutors that their work in the community is valued and seen as an achievement.