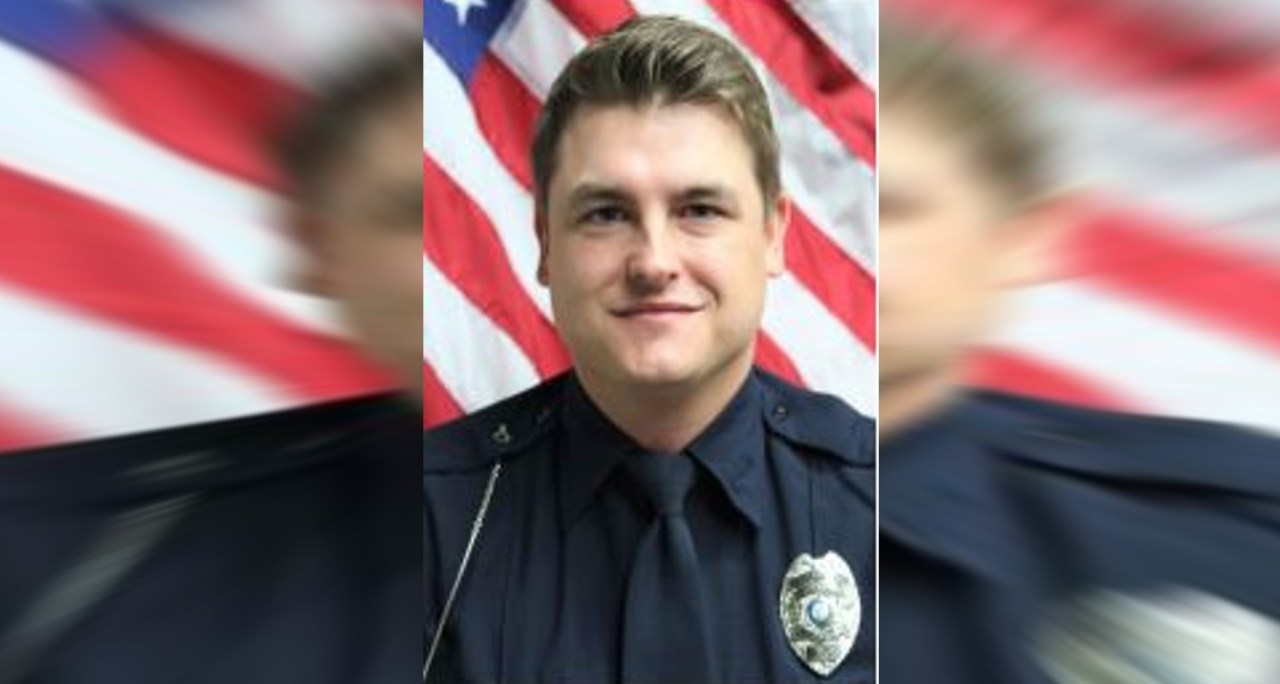 KNIGHTDALE, NC (WNCN) – Four Wake County law enforcement agencies are covering the Knightdale Police Department from Wednesday to Saturday after an officer was killed in the line of duty on Sunday.

Additionally, Raleigh Wake Communications will respond to the Knightdale non-emergency line until Monday at 8 a.m.

Officer Ryan Hayworth was killed in a road collision with an impaired driver while responding to a crash on Interstate-540 on Sunday, officials said.

Hayworth and Training Officer Cody Hagler were shot from behind, outside their patrol car, when the driver did not slow down as they approached the crash site.

“We know what it is, we know what it feels like and we know that’s when you come together and help,” said Gerald Baker, Wake County Sheriff. “It’s important because this person made the ultimate sacrifice for this profession and so we’re going to drop everything and provide all the help we can.

“Selfless service and ultimately sacrifice for the things he believed in, the community he loved,” Capps said. “Ryan truly embodied the best of our profession.”

1 Knightdale officer dead, another injured after crash on I-540

“The loss of Ryan was an indescribable tragedy for our department and our community,” said Knightdale Police Chief Lawrence Capps. “The pain of his death was felt most by his family, friends and those who knew him best. As we begin the healing process, we ask you to join us in a time of prayer for all who have been touched forever by this heartbreaking event. “

The Wake County Sheriff’s Office said there will be up to 20 MPs patrolling Knightdale throughout the weekend.

“They were really willing to provide people, resources to make sure that as we honor Ryan, we can still live up to our responsibility to meet their needs as well,” said Capps.