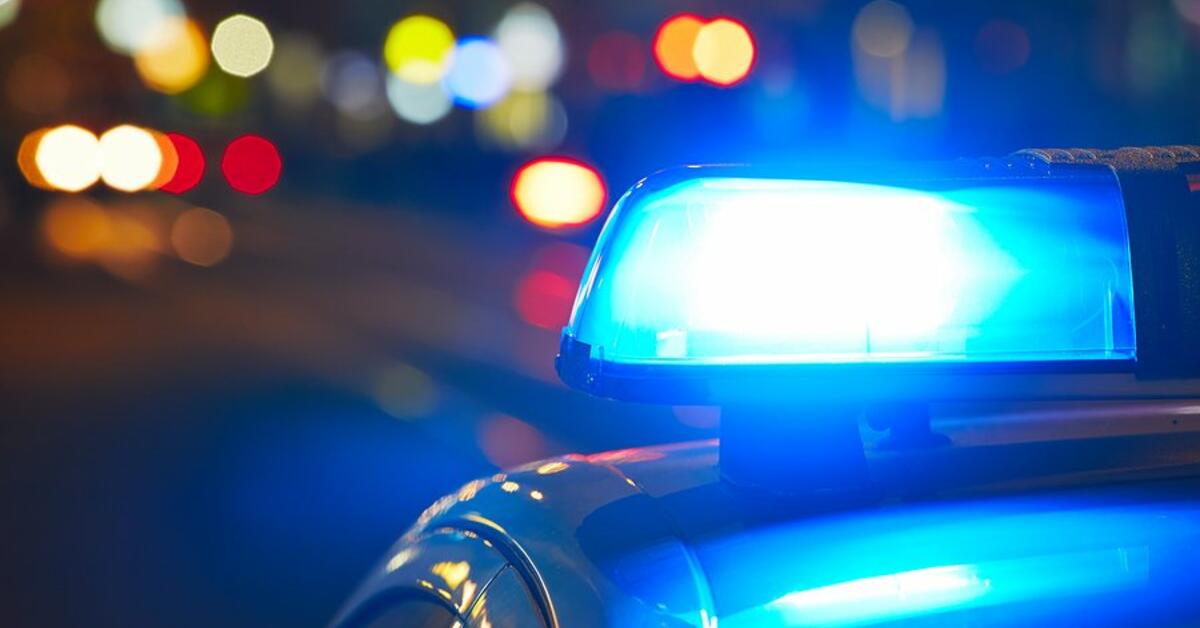 The Attorney General’s office is investigating a fatal vehicle collision on November 25 in Northern Brunswick.

According to the attorney general’s office, two children suffered fatal injuries. The identities of the deceased are not disclosed at this time.

According to the preliminary investigation, the fatal incident occurred on November 25 at 11:35 p.m. at the intersection of Route 1 and Route 130 in Northern Brunswick. Two vehicles were involved in a collision.

The investigation revealed that the first vehicle was driven by a civilian driving on the wrong side of the road and also contained two children.

The two children in the civilian vehicle died from injuries sustained in the accident. Both officers and the civilian inside the police vehicle were injured.

This investigation is being conducted in accordance with Attorney General’s Directive 2019-4, which implements the legal requirement that the Attorney General’s office conduct an investigation into any death that occurs during an encounter with a law enforcement officer. order that acts in an official capacity or while the deceased is in custody and that establishes clear standards and procedures for conducting such investigations.

The investigation is ongoing and no further information is provided at this time.