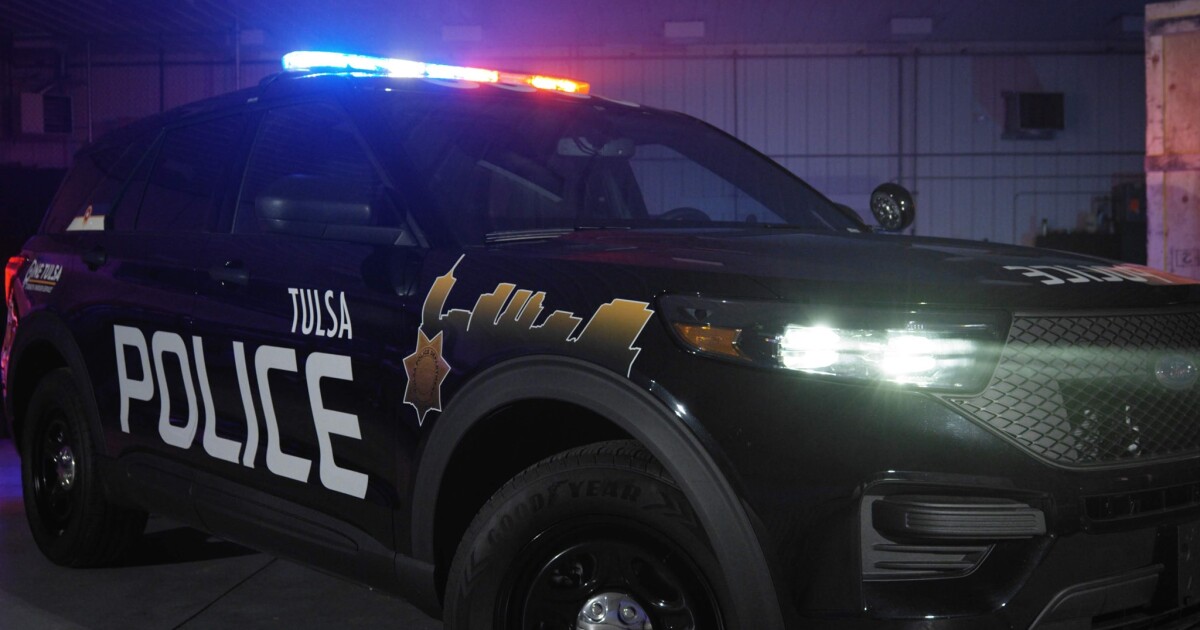 The Tulsa Police Department said Wednesday that one of its officers was arrested Tuesday by Muscogee Nation Lighthorse police on allegations of child abuse.

Officer Micheal Bell, a three-year veteran of the force, was booked into the Tulsa County Jail on Tuesday, TPD Capt. Richard Meulenberg said in a news release.

“Bell is charged with child abuse for an alleged incident that occurred while he was off duty in Jenks, Oklahoma,” Meulenberg said. “Since Bell is Native American, the investigation is under the jurisdiction of the Muscogee Creek Nation.”

Jenks is located entirely within the boundaries of the Muscogee Nation Reservation. In accordance with the 2020 Supreme Court ruling in McGirt v. Oklahomathe State of Oklahoma does not have jurisdiction over certain crimes committed by or against tribal citizens on reservation land.

“As with all cases involving people of Native American descent, the federal government also has jurisdiction and can add additional charges,” Meulenberg said.

TPD has referred further questions on this matter to the Muscogee Nation. Jason Salsman, the tribe’s press secretary, confirmed Thursday that Lighthorse police arrested Bell on suspicion of child abuse and are the investigating agency in the case. Salsman said the Nation plans to release more information when formal charges are filed.

Meulenberg said Bell was relieved of his duties and placed on administrative leave pending the outcome of an investigation.

This story was updated at 9:28 a.m. Thursday, April 21 to include information provided by Muscogee Nation press secretary Jason Salsman after initial publication.