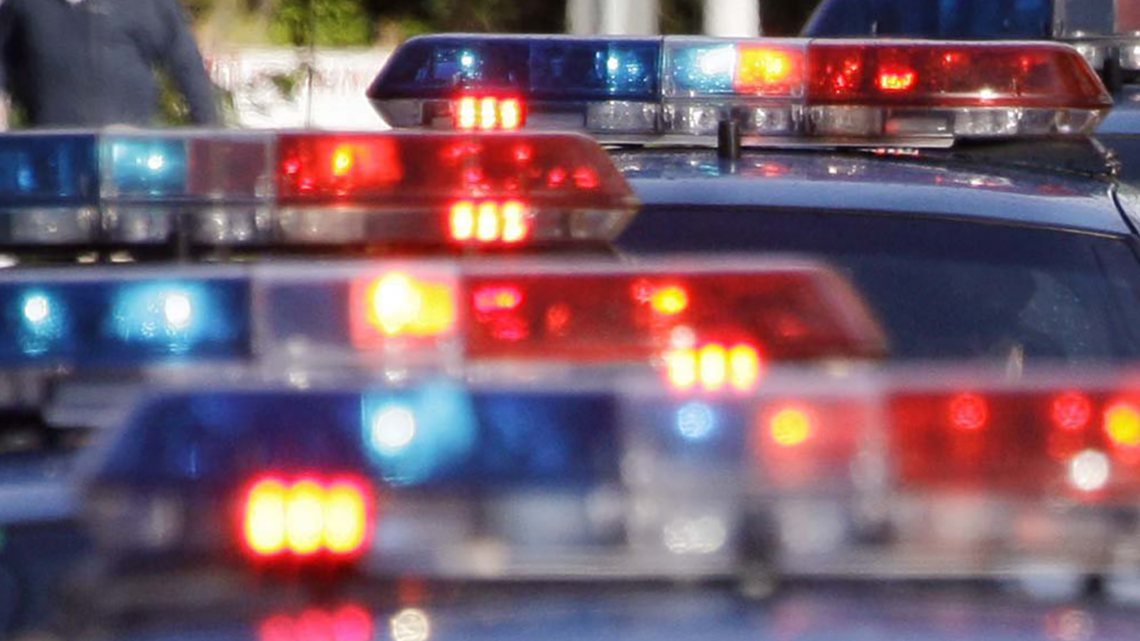 According to Gretna PD, at around 7:35 a.m., a patrol officer observed a 2011 Kia on the West Bank highway traveling with plates switched and a headlight.

GRETNA, Louisiana – The Gretna Police Department and the Jefferson Parish Sheriff’s Office are investigating a police chase that ended in gunfire on Friday night.

According to Gretna PD, at around 7:35 p.m., a patrol officer observed a 2011 Kia on the West Bank highway traveling with plates switched and a headlight.

The officer then turned on his lights in an attempt to stop the car, but the driver, Glendale Allen, 29, fled from the officer on the elevated portion of the highway heading east towards of New Orleans.

Officers said Allen was running away, crashed into another vehicle on the bridge, causing severe damage to the Kia and making it impassable. The officer started to approach the Kia and that’s when Allen started shooting at the officer who fired back.

According to officers, Allen ran into the elevated portion of the freeway and jumped, landing in the grassy area below where he was taken into custody.

He was rushed to the university hospital for injuries sustained after the jump. He was conscious and alert and is listed in stable condition.

The Jefferson Parish Sheriff’s Office is investigating the shooting because it occurred in their jurisdiction.

No one was injured in the shooting but the investigation is currently underway.

► Get the latest news from your neighborhood straight to your doorstep by downloading the FREE WWL-TV News app now in the IOS App Store or Google Play.