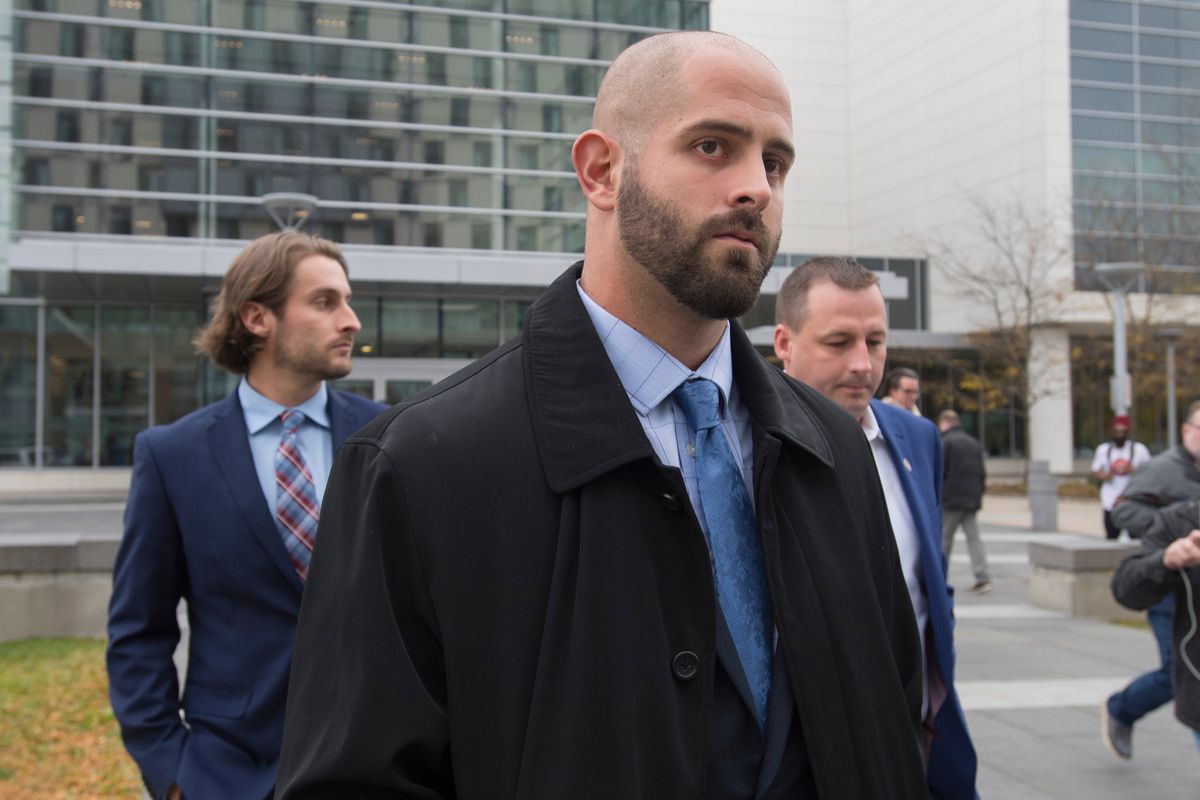 A Toronto police officer convicted of brutally assaulting a young black man has resigned from the force and will therefore no longer face a disciplinary court hearing.

Michael Theriault, who was convicted of assault in the 2016 beating of Dafonte Miller in Whitby, Ont., was due to appear in Toronto Police Disciplinary Court on Tuesday.

However, a hearing officer determined that there was no longer jurisdiction in the matter after learning that Mr. Thériault had resigned from the Toronto Police Service.

Prosecutor Alexandra Ciobotaru confirmed that Mr. Thériault resigned from the force on April 19.

During his criminal trial, prosecutors alleged that Mr. Thériault and his brother cornered Mr. Miller and beat him with a metal pipe, leaving him with a pierced eye, among other injuries.

The defense argued the brothers acted in self-defense in trying to arrest Mr Miller, who they believe broke into the family truck.

Mr. Thériault, who was off duty at the time of the incident, was sentenced to nine months in prison in November 2020.