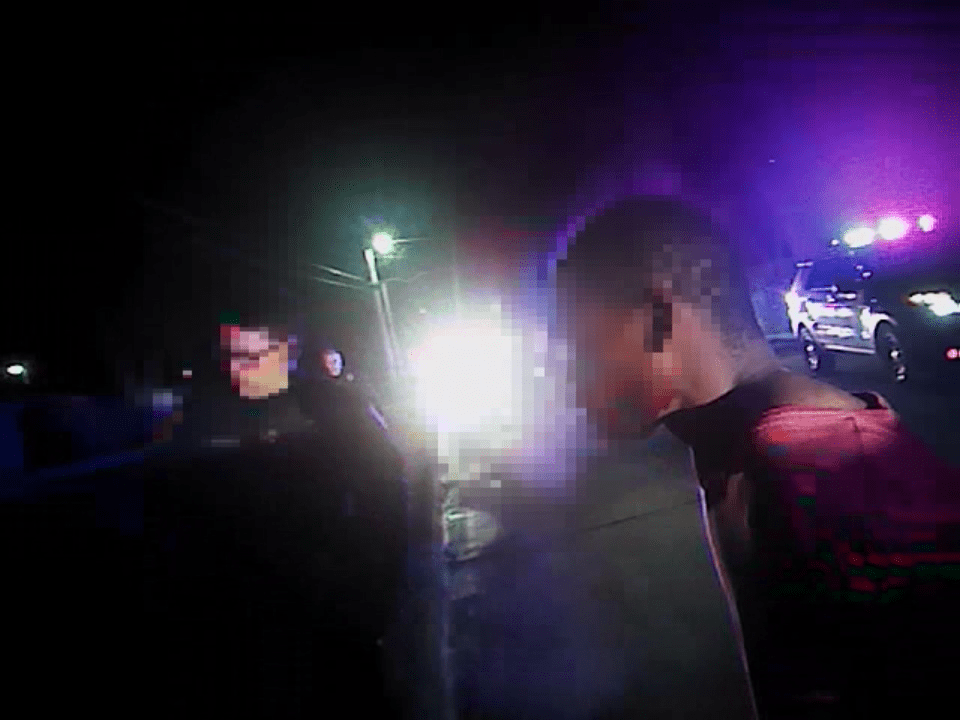 TOPEKA (KSNT) – A jury has returned a verdict clearing a Topeka police officer who was charged with excessive force against a man during a traffic stop in 2018. No monetary award will be given to the man who filed the lawsuit .

During closing arguments, Harris’ attorneys told the jury that Harris was cooperative and got out of the vehicle to hand Janes her ID. Harris told Janes, “Are you happy now?” Lawyers claimed it obviously triggered him and caused Janes to knock him to the ground, put his shinbone on Harris’s head and spray him with pepper spray.

Harris claimed he said “I can’t breathe” multiple times. Lawyers argued that Harris was unconscious after hitting the ground and did not know what was happening.

Janes’ attorneys said the Topeka police officer followed police protocol and Harris’ attorney provided no evidence that he was not following protocol. The officer claimed he didn’t have time to check and see if Harris had a weapon, so he simply took action by knocking him down and putting his shin on his head.

According to a complaint filed by Timothy Harris, Officer Christopher Janes approached Harris’ car on January 23, 2018 and questioned him. Janes then handcuffed Harris without explanation and while Harris was on the ground, Janes allegedly punched him repeatedly and sprayed him with pepper spray.

Harris claims the officer broke his jaw during the arrest. The lawsuit claims the city of Topeka is not properly training its officers in the use of force and de-escalation techniques.

In January 2020, a federal appeals court ruled it had no jurisdiction to grant Janes immunity after he was sued for excessive force. The police officer had requested qualified immunity in the trial. Qualified immunity gives government officials special protection.

Grocery store worker stabbed on the job in Topeka

The initial arrest happened when Janes said Harris’ car was parked in the wrong direction on a street and pulled him over, saying there was a warrant outstanding in his name.

Video of the arrest was released by the city clerk in 2018.

📲 Download KSNT 27 News to stay informed on the go.

📧 Sign up for KSNT 27 News email alerts to get the latest news delivered to your inbox.