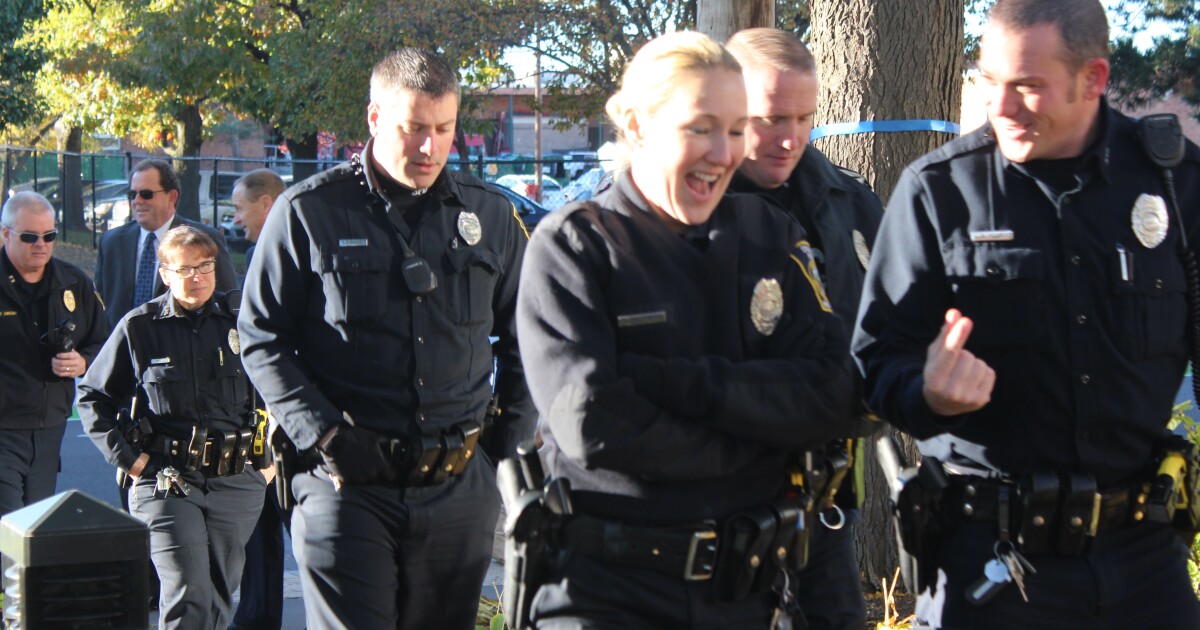 The Syracuse Police Department hosts a civilian police academy to expose the public to the challenges of being a police officer. This comes after a tense year for police officers and communities in Syracuse and across the country.

“We will have conversations on different topics that become critical in policing,” Rusin said. “But then it will be scenario-based training or reality-based training, where participants will put on mandatory safety equipment for whatever scenario they are going through and they will be exposed to different scenarios.”

Sessions will include lectures and video analysis.

Part of this training will be showing the decision-making process officers must follow in life-threatening situations.

Three separate incidents in 2016 required Syracuse police officers to use lethal force. The officers were all cleared of any wrongdoing by Onondaga County grand juries.

Rusin says the training will cover the concepts officers face in such a scenario not to mention specific incidents.

“It’s a critical piece of the visual cues, the verbal cues, the professionally trained cues an officer has that they can use to make the decision to use lethal physical force or not to use it. ‘use,” Rusin said.

Rusin said he expects around 40 people, including community leaders, to attend the ten-hour, three-day training in January.