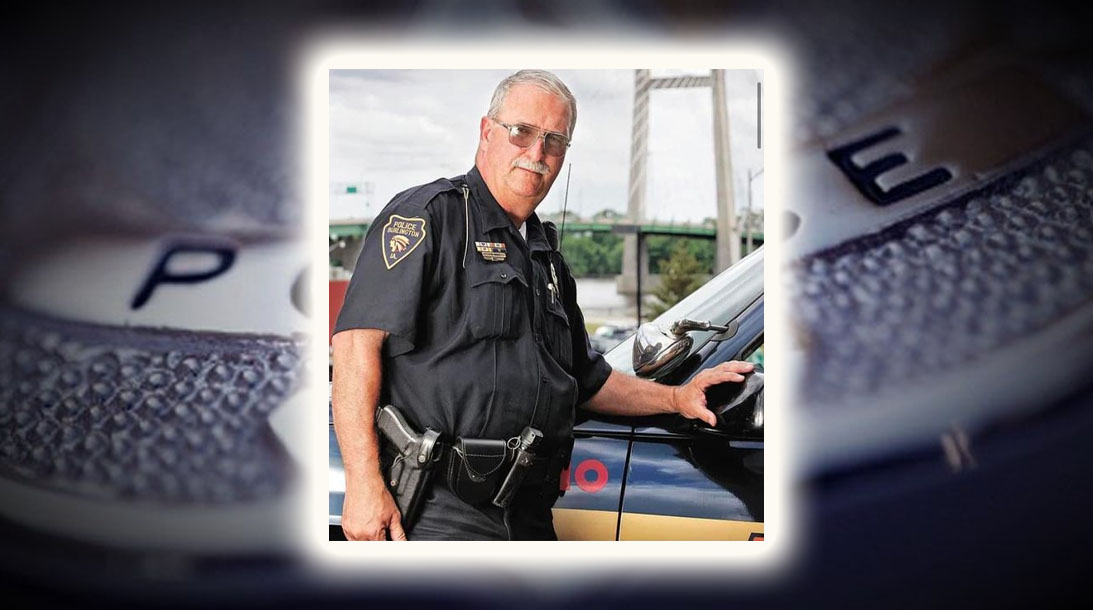 In a press release, the department announces that Walz “embodies the epitome of what the Burlington Police Department aspires to deliver to its citizens.”

â€œTom’s selfless dedication to the people he served has been evident every day of his career. This dedication did not end after his service in uniform. Tom continued to brighten up everyone’s day by providing service to the City as a daily mail.

â€œAway from town, Tom was the mainstay of the dedication to volunteering,â€ the post read. “His civic engagement was second to none and set an example of what giving back to his community really should look like.”

Walz began his career with the Burlington Police Department in 1980 and served until his retirement in May 2016.

“There are no words to adequately express what Tom Walz meant for this department and for this community,” the statement said. â€œIt’s a loss that will happen indefinitely. We offer our condolences to all who knew and loved Tom.

The arrangements for visitation and funeral are:

Visitations will be Tuesday from 5 p.m. to 8 p.m. at the Burlington Memorial Auditorium, 200 N. Front St., Burlington, where the funeral will be on Wednesday at 10:30 a.m.

For the agents of the outside jurisdictions, the family requested that the uniform of the day be the current patrol equipment. to represent Walz and his dedication to the Patrol Division. Officers will train outside the Memorial Auditorium at 9.45 a.m. Wednesday, when they will allow the honor guard to enter the building. Assembly will repeat after service.

There will be no funeral service. A family commemoration will take place at a later date.

The family have asked for memorials / donations to be made to Toys for Tots, The Elks Club, local pantries and Down Syndrome Achievement Centers at Gigi’s Playhouse.