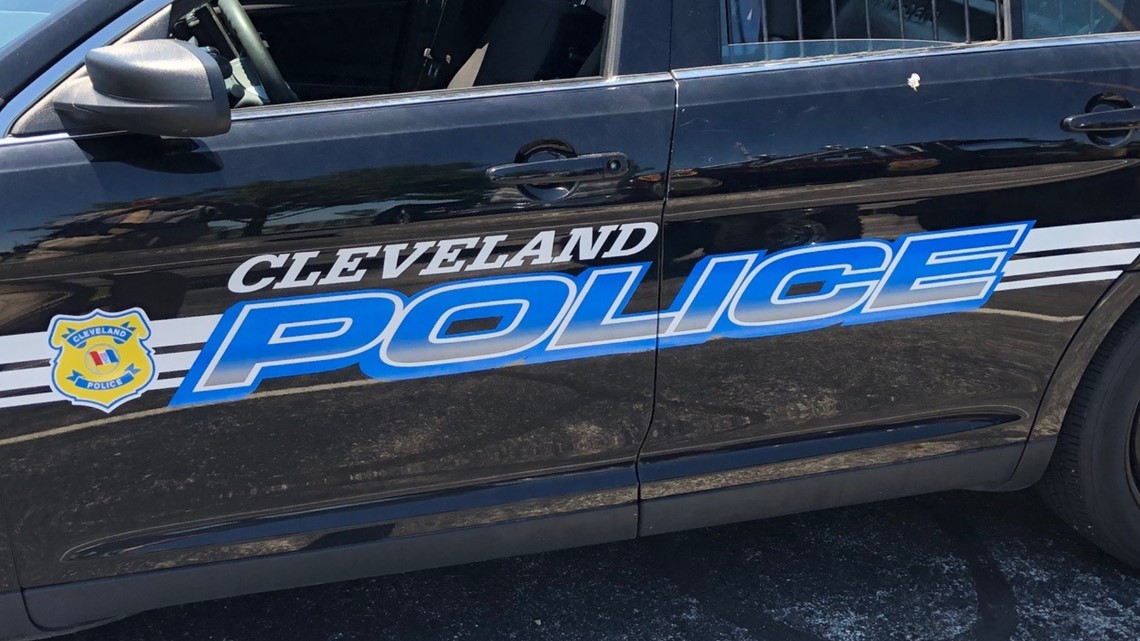 Submit a resume with your work history and a cover letter to Ryan Puente, Director of Government Affairs, at [email protected] to apply. The deadline is August 26.

CLEVELAND— Editor’s Note: The video above is taken from a previous story about new Cleveland Police Chief Wayne Drummond.

The city of Cleveland is seeking to form a “civilian police review board” aimed at having officials review the conduct of police division employees. By forming this review committee, they are looking for qualified candidates who could serve on the board.

Candidates for these positions must be residents of the City of Cleveland at the time of nomination. If selected, candidates will be appointed to one of two terms:

“The Civilian Police Review Board (CPRB) has the power to receive, investigate and recommend resolution of non-criminal complaints filed with it alleging misconduct by unsworn officers and employees of the Cleveland Police Division when such alleged misconduct is directed to anyone who is not a CDP employee.

Voters created the Civilian Review Board with the passage of No. 24 last November. The measure received the support of current Mayor Justin Bibb during his election campaign, but was strongly opposed by the Cleveland Police Patrol Association as well as then-Police Chief Calvin Williams. .

According to the City of Cleveland, council member compensation will be $8,963 per year. To apply for a position on the Board of Directors, submit a resume with your work history and a cover letter to Ryan Puente, Director of Government Affairs, at [email protected] by Friday, August 26.