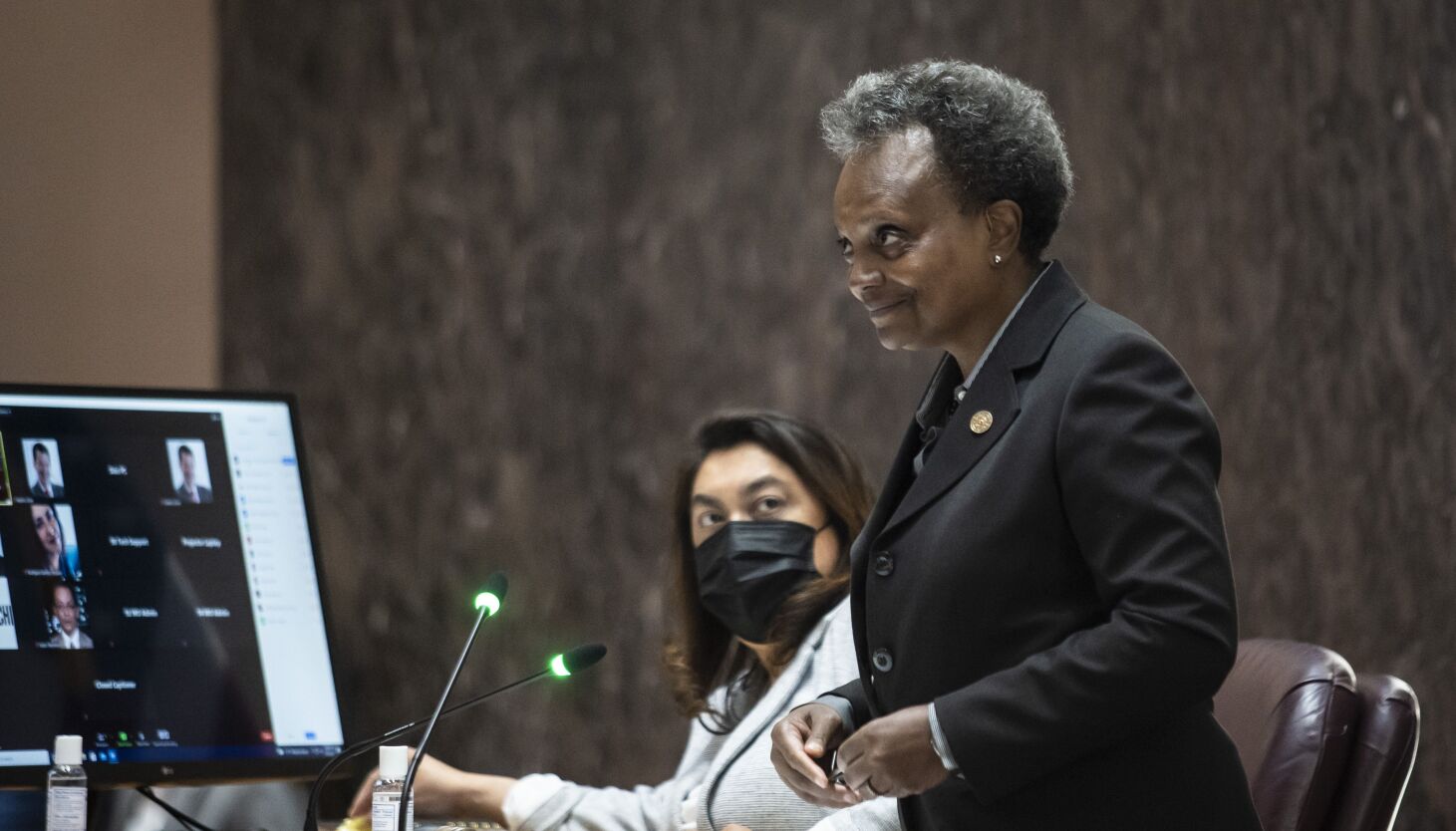 Last summer, after a decades-long struggle for strong police accountability, the people of Chicago took a major step forward with the passage of the Empowering Communities for Public Safety (ECPS) ordinance, which created what is without arguably the most democratic and progressive system of civilian oversight in the United States.

The “popular ordinance”, as it has been called, has garnered the support of more than 100 community organizations and thousands of local residents, many of whom have been galvanized into action in the wake of the murder of George Floyd. In July 2021, the ECPS ordinance passed the City Council with a supermajority of 36 votes and Mayor Lori Lightfoot’s signature, ushering in a new era for policing in Chicago.

Our coalition continues to advance the work needed to build a Chicago where everyone is safe. We need the help of the town hall.

The ECPS order will transform policing systems in Chicago. It creates a citywide Commission for Public Safety and Accountability, where seven members of the community serve as public representatives, holding the CPD accountable to the people it exists to protect. The powers and responsibilities of the commission include playing a key role in the selection and removal of key police leaders; develop departmental policy; setting goals and evaluating progress in CPD; make budget recommendations; promote transparency and engagement; and recommend evidence-based, non-police solutions to violence.

The ordinance also created district councils in each of Chicago’s 22 police districts, where directly elected local residents serve as the eyes and ears of the community on the ground. They will gather information about police department policies and practices and serve as a bridge between the community and law enforcement and the commission.

Laying the groundwork for this transformative new system is the ECPS-designed Interim Commission, which should already be at work. According to the ordinance passed by the city council, the rules committee should have submitted an approved list of 14 nominees to the interim commission to Mayor Lori Lightfoot for consideration by December 1, 2021. The mayor was supposed to have appointed the seven members of the interim commission. before January 1.

It is now April and the city council continues to lag behind the requirements it set out in the ordinance. We recognize and respect the City Council’s competing priorities, such as the pandemic, neighborhood remapping, and other issues facing Chicago residents. But our coalition fears that failing to prioritize this process will blunt the momentum we need to effectively implement the ordinance our communities have fought so hard to achieve.

Hurry up. We know that during the summer months, increased violence leads to increased interaction between residents and the police. This is especially true given that Lightfoot and CPD are prioritizing a plan to have 1.5 million “positive community interactions,” with no clear standards or ability to track and qualify those interactions. Moreover, the recent rise in crime and the sensational media response have led officials in Chicago and elsewhere to call for costly and ineffective “tough on crime” responses.

We desperately need an interim commission sitting soon to ensure that preventative, proactive, community-based and evidence-based approaches to public safety are prioritized.

The longer the city council takes to inaugurate the interim commission, the longer the CPD continues to make life-and-death political decisions regarding foot chases, ShotSpotter and the use of force, without any community oversight.

Since adopting the ECPS last summer, our coalition has continued to work towards effective implementation. We have worked closely with members of the city council to ensure that the interim commission is made up of people the community can trust. We have recommended qualified and committed candidates for the Interim Commission who have been directly affected by police violence, who are proponents of restorative justice, and who believe strongly in police accountability. These people are eager to serve and ready to get to work.

We are also recruiting candidates to run for district councils in their police district in next year’s municipal elections.

We do our job. We need the city council to keep its end of the bargain.

We call on aldermen to act urgently by appointing qualified candidates who are passionate about community, public safety and policing accountability to the Interim Commission by the next April 27 City Council meeting.

We urge Mayor Lightfoot to do the same when she selects commissioners in May.

Frank Chapman is a leader of the Empowering Communities for Public Safety (ECPS) coalition and Director of Education for the Chicago Alliance Against Racist and Political Repression.