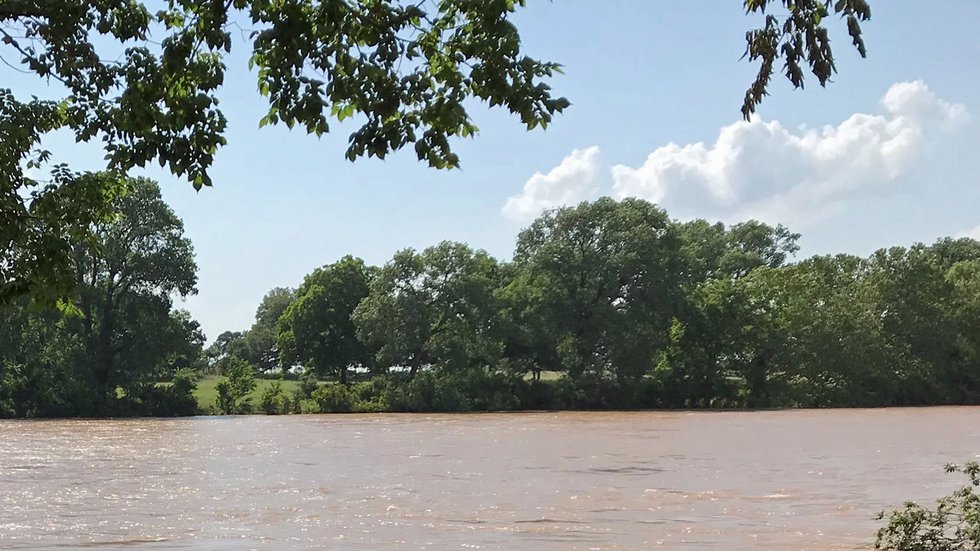 The notice reverses a split decision by the Waco 10th Court of Appeals and returns the case to the Waco 74th District Court for retrial pursuant to the Supreme Court’s notice.

The only issue on appeal in the case involving Pape Partners, Glenn R. Pape and Kenneth W. Pape v. DRR Family Properties was whether the TCEQ had jurisdiction to adjudicate the conflicting ownership claims of surface water rights.

The court ruled that these claims should be decided in court, which reverses the decisions of State 74th District Judge Gary Coley Jr., who dismissed the case, and the Waco Intermediate Court of Appeals, who upheld Coley’s order. Chief Justice Tom Gray of the 10th Court of Appeal disagreed with the opinion signed by former Justices Rex Davis and Al Scoggins.

While the case was pending before the Supreme Court, a number of groups, including the TCEQ, the Texas Farm Bureau, the Texas Water Conservation Association and the Texas & Southwestern Cattle Raisers Association, filed amicus briefs supporting the Pope’s argument that the matter should be decided in court, not by the TCEQ.

The opinion, submitted by Chief Justice Nathan L. Hecht, even quotes the TCEQ amicus brief, saying that “the commission explains that the referenced term ‘water rights arbitration’…is a technical term under of the Texas Water Code and relates to the commission’s issuance of award certificates” which imply that the commission “determines the amount of use, location of use, purpose of use, point of diversion, the diversion rate and, where applicable, the area to be irrigated”.

“It is, in TCEQ’s own words, an ‘administrative record keeping function’. Only legal proceedings can determine ownership of property,” the notice states.

In a statement released Friday, the Texas Farm Bureau said it was satisfied with the decision.

“Texas Farm Bureau was pleased that the Texas Supreme Court overturned the Waco Court of Appeals and determined – as we argued in our amicus brief – that the district courts, not the TCEQ, have jurisdiction over water title disputes.”

In a summary of the case, the Supreme Court opinion notes that in 2014 the Popes purchased a 1,086-acre farm in McLennan County, including the right to use water diverted from the Brazos River for irrigation under a permit issued by the TCEQ.

TCEQ issued a surface water use permit called a certificate of adjudication to a person whose ownership of the “water rights of a stream” was ultimately determined by a district court after both an initial administrative process, then a final judicial process,” according to the notice.

The Popes have registered their purchase of water rights with the TCEQ, and the agency has contacted other potentially interested landowners they may hold an interest in water rights, including an adjacent landowner. , DRR. DRR filed a change of ownership form and the TCEQ determined that DRR owned a portion of the water use rights.

The popes appealed the decision, which was rejected, leading to their lawsuit seeking a declaration that they own all water rights to the property they purchased.

DRR filed a motion for summary judgment, saying the Popes had not exhausted their administrative remedies. Coley granted the motion to dismiss, which the Popes appealed.

In a judicial amicus brief filed with the Texas Supreme Court, the Texas Water Conservation Association asserted that the Texas Water Code does not give the TCEQ exclusive jurisdiction to resolve conflicting ownership claims of surface water rights. and that the separation of powers doctrine prohibits the TCEQ from adjudicating such disputes.