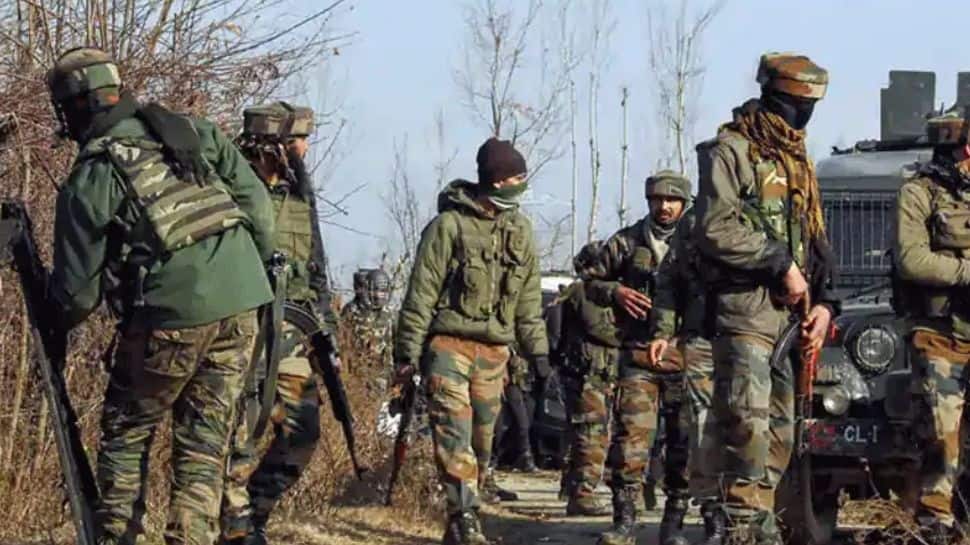 Srinagar: Terrorists carried out two attacks in Kashmir less than 30 minutes apart today, killing a policeman and a civilian. In the first attack, a civilian from Merjanpora Eidgah area of ​​Srinagar district in central Kashmir was targeted. He was shot at close range, in the head, and was seriously injured. While he was rushed to SMHS Hospital where he was pronounced dead.

Kashmir Zone Police confirmed the death. A member of the police said: “Terrorists shot a civilian, namely Rouf Ahmad in Merjanpora, Eidgah PS Safakadal, Srinagar. The injured man was transferred to SMHS hospital where he was pronounced dead. One case has been recorded, investigations are ongoing.

Another attack was carried out in Bijbehara, near the Anantnag district police station in south Kashmir. Here, the terrorists fired indiscriminately at a policeman, seriously wounding him. He was pierced by four bullets and was identified as Assistant Deputy Inspector Mohammed Ashraf. He was transferred to a nearby hospital, but as he was in critical condition, he was referred to Srinagar Hospital for advanced treatment. However, the cop succumbed to his injuries before reaching Srinagar Hospital.

Meanwhile, at both locations, shortly after the attacks, areas were cordoned off and searches were launched to catch the attackers. Terror outfit TRF on social media claimed responsibility for both attacks. However, there is no official confirmation as to which outfit actually carried out the attacks.