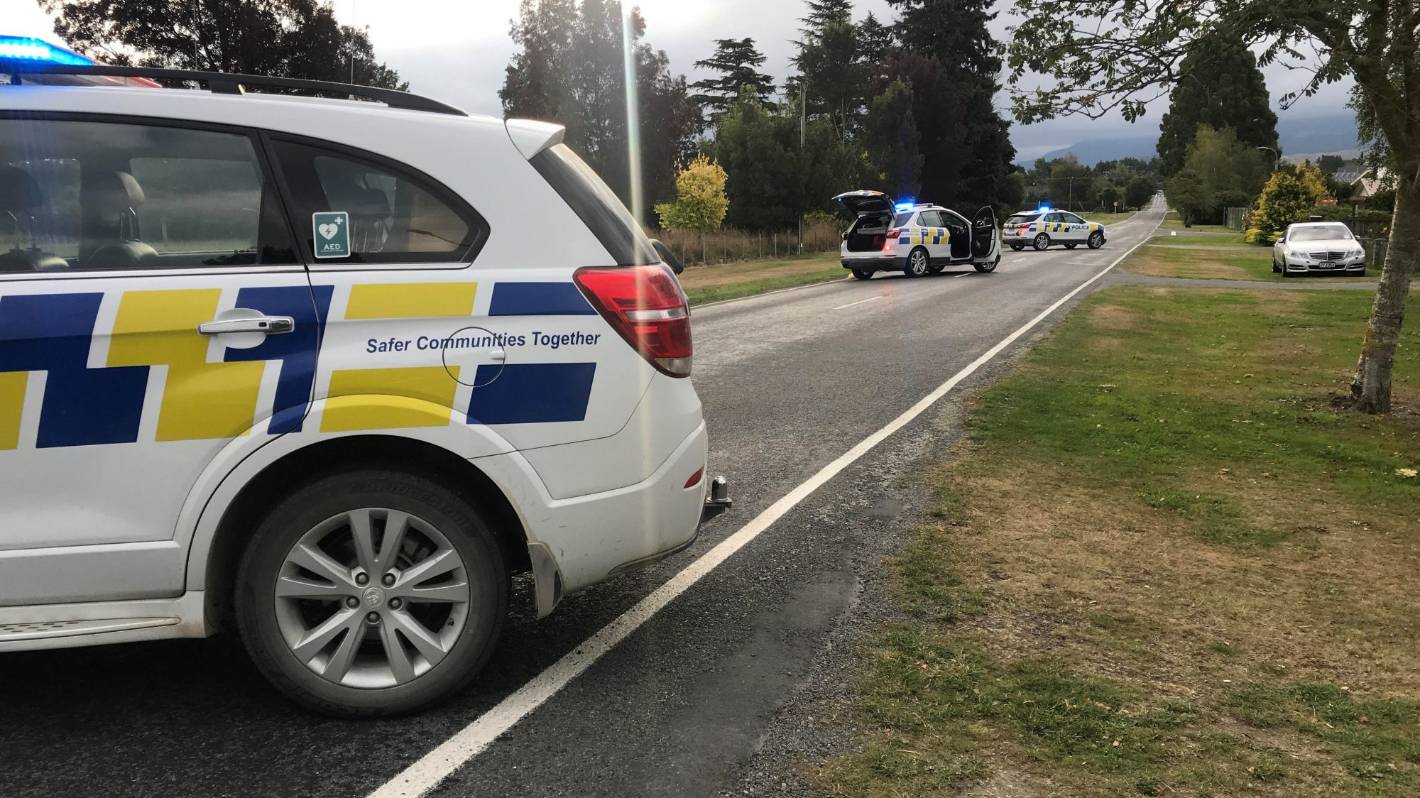 The scene on Harewood Rd in Oxford near Christchurch where a policeman was stabbed in the arm in an incident in March this year.

An adult sentence lies ahead of a teenager who admitted to stabbing a North Canterbury police officer.

The teenager will be sentenced on December 10, after admitting charges of injuring the officer with intent to cause grievous bodily harm, assault with a weapon and threatening to kill the officer on Tuesday.

Judge Stephen O’Driscoll pursued the removal of the young accused’s name for a week to allow defense attorney Andrew McCormick to decide whether a final removal order will be sought.

The automatic deletion that applies to defendants indicted in juvenile court no longer applies once a case has been transferred to adult jurisdiction. Adult sentences are also available to the sentencing judge after the transfer.

The incident occurred when police were called in about a family injury incident near Oxford in March. Police said at the time that when they tried to speak to a 17-year-old man to defuse the incident, he brandished a knife.

The officer stepped back and called for reinforcements. When the additional officers arrived, the teenager approached the police car where the officers were sitting and attacked the officer through the open window.

The officer was stabbed in the arm as he lifted him up for protection. He was taken to hospital with moderate injuries.

The court heard that the teenager may meet with officers involved in the incident at a restorative justice meeting.

Crown Attorney Deirdre Elsmore said she spoke to officers about the suggested meeting. “[The youth] hasn’t had a good relationship with the police in North Canterbury for some time, and it makes sense for a meeting to take place.

While in pre-trial detention, a psychologist prepared a report on the teenager, and McCormick said he would now check with the same doctor to see if he had “any residual concern” that the publication of his name would affect him. ‘a manner which justified a request for permanent deletion.

Elsmore said the Crown opposed further removal, but added: “The doctor noted that there had been a real improvement in [the youthâ€™s] mental health since staying at Te Puna Wai (a juvenile justice facility in Rolleston) and abstinence from drugs.

Elsmore said the Crown would withdraw a fourth charge alleging the teenager threatened to kill a family member during the incident. The family member made a statement but later said he did not wish to testify. The withdrawal of the charge “would allow this family to move forward,” she said.

No competence to try former Prime Minister Augustin Matata, according to the Constitutional Court of the DRC