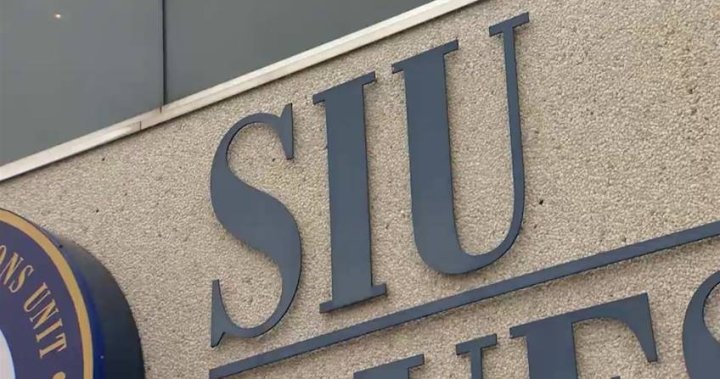 Ontario’s police watchdog, the Special Investigations Unit (SIU), says it has found “no reasonable grounds” to believe a Toronto police officer committed a criminal offense in connection to the death of a man in custody last October.

In a Friday press release, the SIU reported on October 14, 2021 that a 48-year-old man was arrested and placed in a cell.

“He appeared ill but said his symptoms were nothing new,” the statement read. “The officer in charge did not feel he needed medical attention.”

According to the SIU, special constables “periodically” checked on the man throughout the night. However, the man was found dead in the cell the next morning.

“Paramedics were called but it was apparent that the man had been deceased for some time,” the statement said.

While the statement said the cause of the man’s death remains “undetermined at this time”, SIU Director Joseph Martino “has found no reason to believe that it is attributable to any conduct illegal on the part of the officer involved (the officer in charge of the station with overall responsibility for the care of inmates in the cells.)”

The SIU said the “nature and extent” of the surveillance provided by the special constables has been referred to the Toronto Police Service for investigation.

The SIU said it has no jurisdiction over special constables.