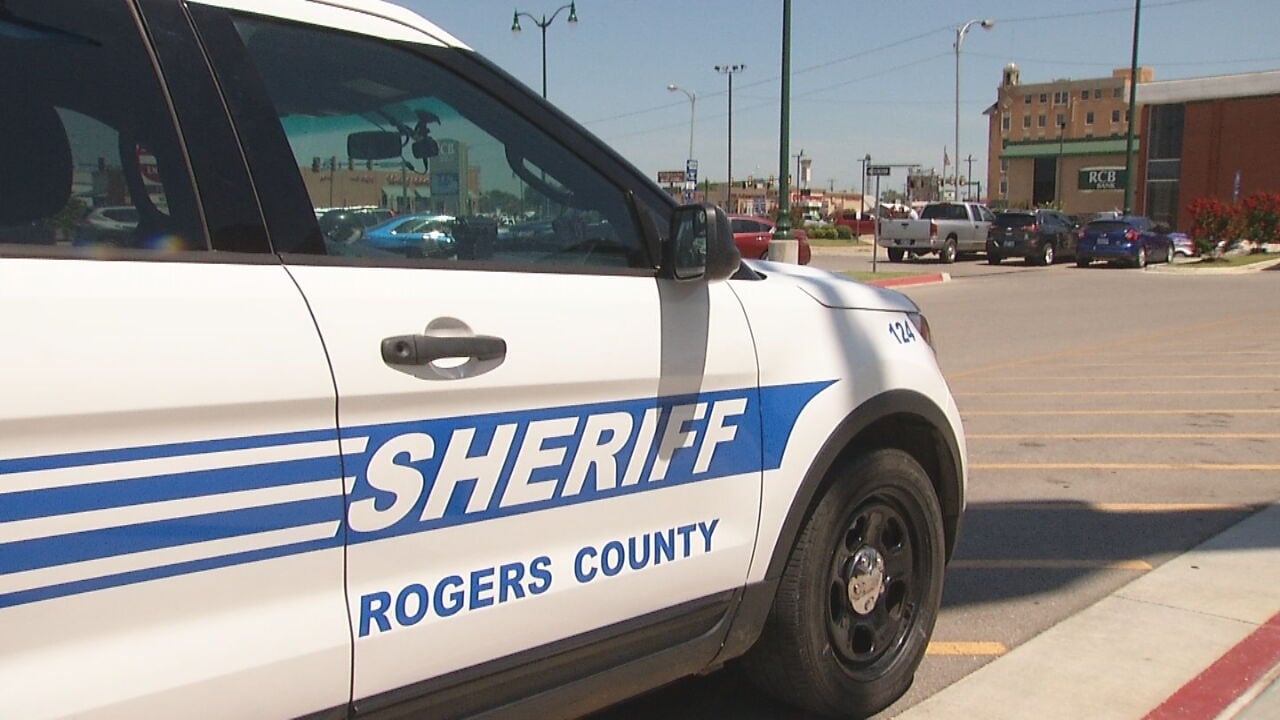 The Rogers County Sheriff’s Office fired a detention officer after he was arrested on charges of impersonating a police officer.

The Rogers County Sheriff’s Office said Detention Officer Adrian Aracena drove through Owasso with the flashing red and blue lights on his truck.

“It’s hard to say why anyone would do this, if that’s the rush the authority can give them,” Sheriff Scott Walton said.

Sheriff Walton said an Owasso police officer spotted Aracena driving 20 miles over the speed limit and pulled him over.

Another officer said he tried to stop Aracena, but Aracena ran past the officer with flashing lights.

“His stupidity put him in jail, Owasso PD did the right thing by driving him to jail,” Walton said.

Walton said Aracena had just put the lights on his truck the day before and told police he accidentally hit the lights switch with his knee, although the switch was on the visor.

He was jailed in the Rogers County Jail for posing as a police officer and reckless driving.

“Nobody wants to hire another officer, it makes it a lot easier when they make a decision where there’s certainly no discretion about it,” Walton said.

Walton said Aracena had been a detention officer for less than 90 days and was still on probation, and has now been fired.

Walton said he didn’t want this one action to reflect badly on the rest of his detention officers.

“When you have a bad actor outside the fence of what’s right, he gets dealt with, that guy went to jail, he lost his job,” Walton said.

If anyone encountered Aracena claiming to be an officer, the sheriff’s office said they wanted to know.