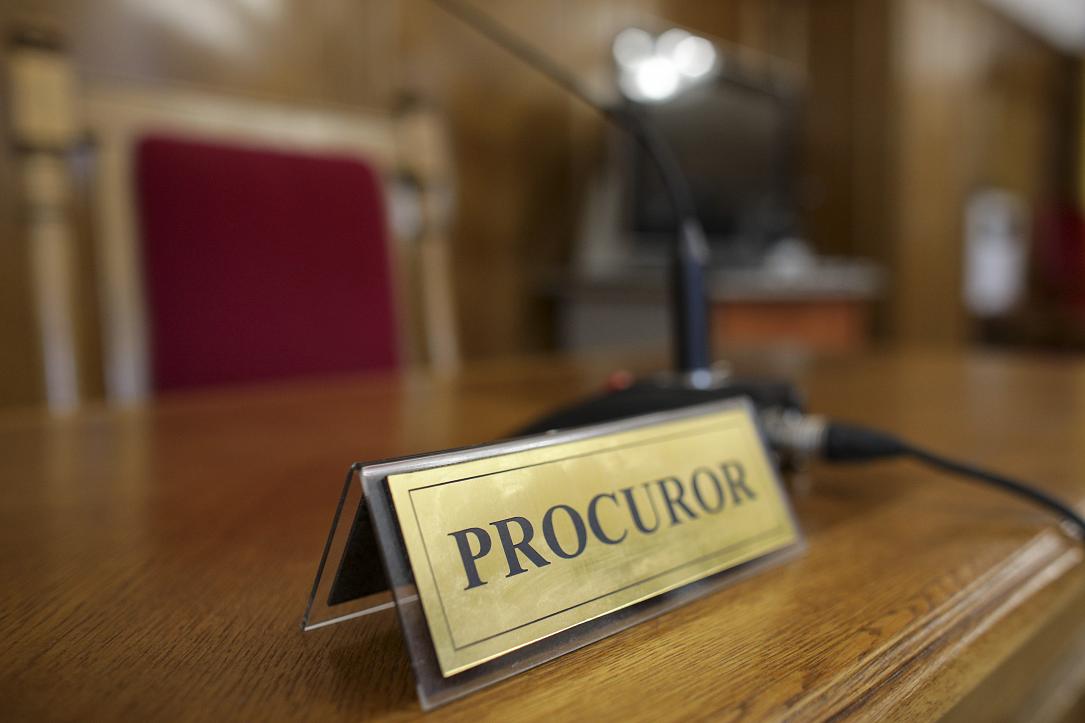 The Prosecutor’s Office at the High Court of Cassation and Justice of Romania has opened an ex officio investigation into crimes against humanity, possibly involving Romanian citizens, which were committed following the invasion of Ukraine by Russia.

“According to existing public information, the military attack is widespread and systematic, being directed against both military and civilian targets, resulting in the bombardment of schools, hospitals, shopping malls, directly affecting the civilian population in Ukraine “, adds a quoted press release. by Digi24. The Russian attacks killed civilians, including children, prosecutors say.

Millions of civilians left Ukraine following the Russian attack and the resulting psychological trauma. The survey will look at the impact of the war on Ukrainians who also have Romanian nationality. Competence for such an investigation lies with the Military Prosecutor’s Office.

According to Romanian law, it is a crime against humanity to commit, during a widespread or systematic attack, launched against a civilian population, one of the following acts: the murder of persons; harm to the physical or mental integrity of certain people; deportation or forced transfer of persons; torturing people; rape or sexual assault; deprivation of liberty; acts that cause great suffering.

“The army has no power, no competence to engage in business ventures”