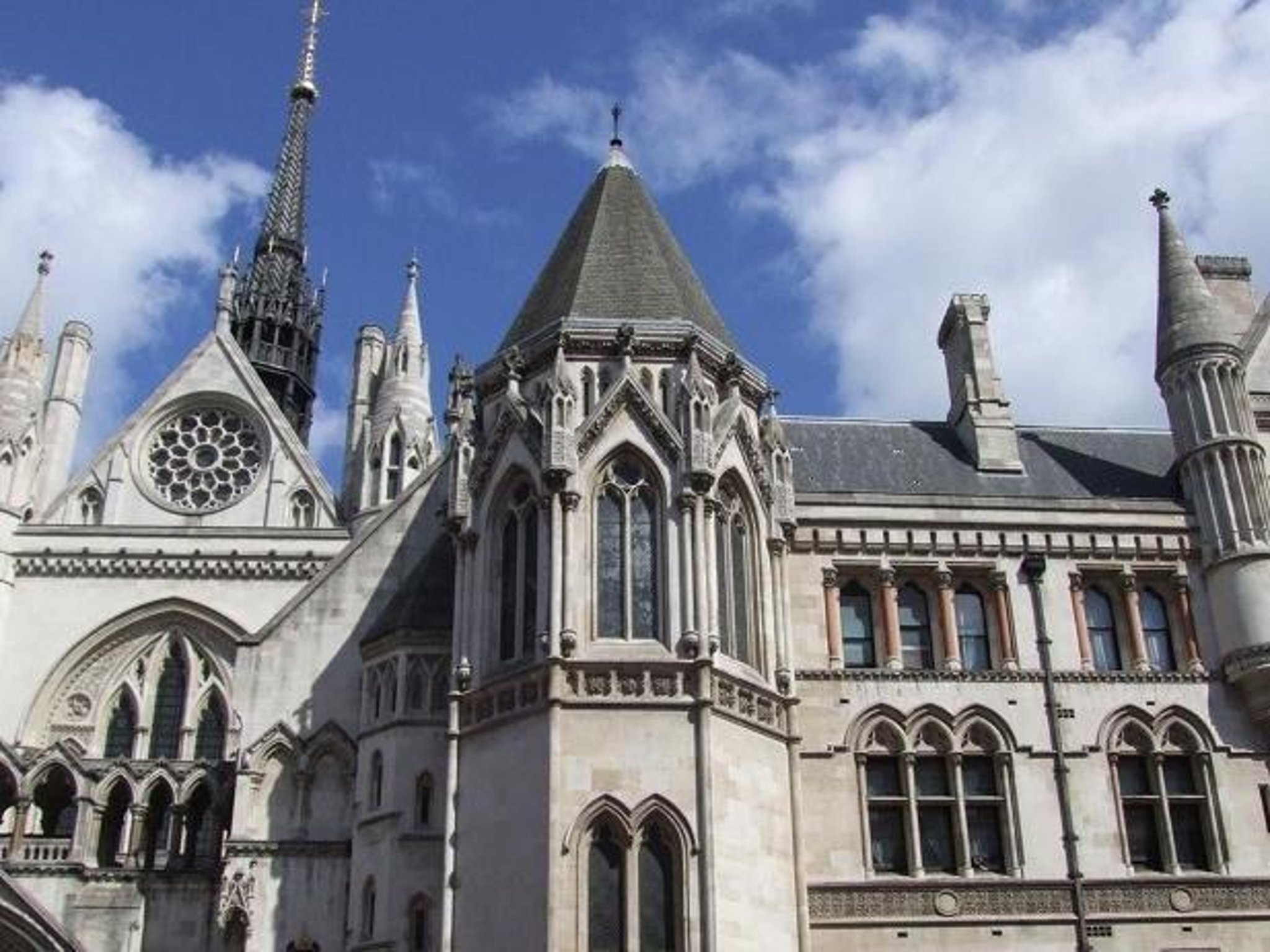 Former Sergeant Lloyd Kelly, 63, was forced to retire in 2005 with PTSD after being subjected to “severe abuse” when a suspected criminal gang discovered he had them under surveillance.

It was not until 2017 that he asked the force for a “sick” pension after learning about the scheme.

But instead of paying him for the entire decade of living with his disability since his retirement, Mr Kelly has only been rewarded for the year since he made the request – something the South Yorkshire Police defended tenaciously in court.

Register to our daily newsletter

Newsletter cut through the noise

A retired South Yorkshire police officer has been awarded Â£ 157,000 for 10 years of disability pension reimbursement after a four-year legal battle with the force.

The groundbreaking decision also sets a precedent for other disability pension claimants who may not have been paid until the day they applied, not since they stopped working.

Mr Kelly, who now lives in Lincolnshire, said: ‘This process took me over five and a half years to come to a conclusion. Sometimes it was extremely slow, which made matters worse.

â€œIt was a very difficult experience that shouldn’t have been necessary.

“I think they (South Yorkshire Police) deliberately obstructed. In the end, justice prevailed.”

During the legal battle, SYP disputed that My Kelly owed the pension dating back to her retirement in 2006.

When this was dismissed in a crown court in 2018, sitting Judge Robert Moore even offered to give Mr Kelly 3% annual interest for the ten-year gap.

But this was the subject of another appeal by SYP, which took the case to the High Court and argued that the crown court had no jurisdiction to pay the interest awarded.

Now, after a final cross-appeal from Mr Kelly, the original order granting the former officer his 11-year pension with interest has been upheld.

Mr. Kelly said: â€œThe journey over the past five years has been tough.

â€œThe delay was sometimes very frustrating. In those five and a half years I was hospitalized twice – once with severe sepsis, the second time for a major sepsis-related operation. would survive to see the result. But today things are finally much brighter. “

The former officer was represented by David Lock QC, lawyer Greta Mallinson of Slater + Gordon Solicitors, the Police Federation of England and Wales and IODPA, an organization that supports injured officers.

Greta Mallinson, Partner at Slater + Gordon, said: â€œI realize that it takes a tremendous amount of energy to challenge unfair decisions about police pension rights, especially for officers who have suffered a breach. mental health during their service.

“I hope this decision will ensure that all other injured former police officers can assert their right to an injury-on-duty pension from the date of their retirement.”