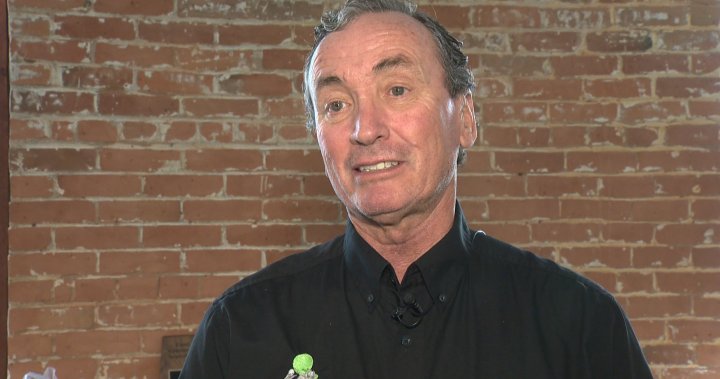 Alberta RCMP have laid charges against a former member of the Lethbridge Police Department following a historic sexual assault report of a woman in Lethbridge in 2017 and 2018.

Coaldale RCMP were first alerted to the case in January 2021. Since the alleged crime occurred in Lethbridge, the local police service would have had jurisdiction to investigate. But since the suspect was a retired SLP officer, the RCMP took action.

The Alberta Southern District RCMP’s General Investigations Section said the incidents allegedly occurred between December 2017 and April 2018 and are related “to the 63-year-old suspect’s employment with the ‘action against domestic violence in Lethbridge’.

William (Bill) James Kaye, 63, has been charged with breach of trust, sexual assault and criminal harassment.

RCMP said Kaye turned himself in on March 10 and was arrested.

He has since been conditionally released to appear in Lethbridge Provincial Court on March 28.

Kaye resigned in February 2021 from her positions on the domestic violence action team and the Chinook Sexual Assault Center board of directors amid allegations of unwanted sex.

He retired as an LPS inspector in 2014 after serving in the ministry for 35 years.

We have jurisdiction to deal with Batuk case, High Court rules

IN FOCUS: From military base to recreational island – chronicling 50 years of Sentosa and beyond