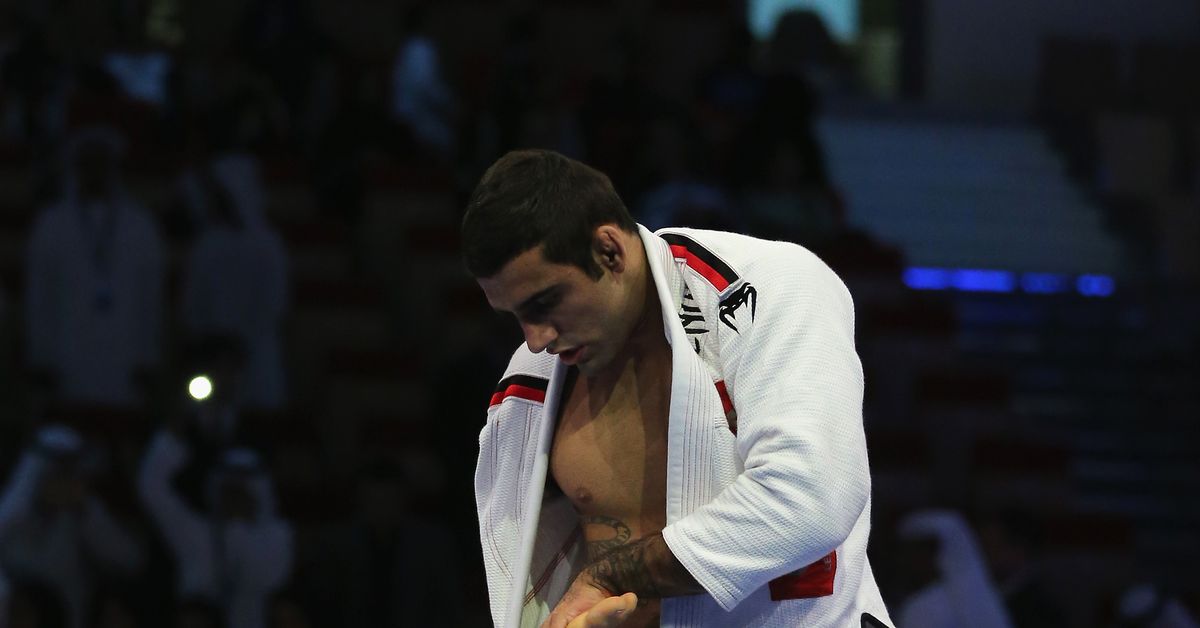 The man responsible for the death of jiu-jitsu star Leandro Lo is no longer missing.

On the night of Sunday, August 7, military police officer Lieutenant Henrique Otavio Oliveira Velozo turned himself in to police and allegedly confessed to his involvement in Lo’s death at a police station in the city of Sao Paulo, Brazil. , reported the G1 news site. .

According to the authorities, the 30-year-old will be taken to the Romao Gomes penitentiary, where he will remain pending a possible hearing.

According to Brazilian news outlet UOL, the Lo shoot wasn’t the first time Velozo had run into the law. In 2017, Henrique was also charged with assaulting and disrespecting fellow officers, an offense he also confessed to and turned himself in to.

In May 2021, Velozo was sentenced to nine months in prison for disrespecting and attacking his colleague Flavio Alves with punches. He was tried and sentenced by the Military Court of Justice of Brazil.

Eight-time Brazilian jiu-jitsu world champion Leandro Lo was shot in the head by Velozo in the early hours of August 7, following an altercation between the two men at a nightclub. The incident allegedly started when Velozo took a bottle from Lo’s table, after which Lo apparently took him down and overpowered him. After the two separated, Velozo allegedly pulled out a gun and shot Lo. Lo was taken to a hospital in Sao Paulo, where he died shortly afterwards. The famous BJJ champion was only 33 years old.