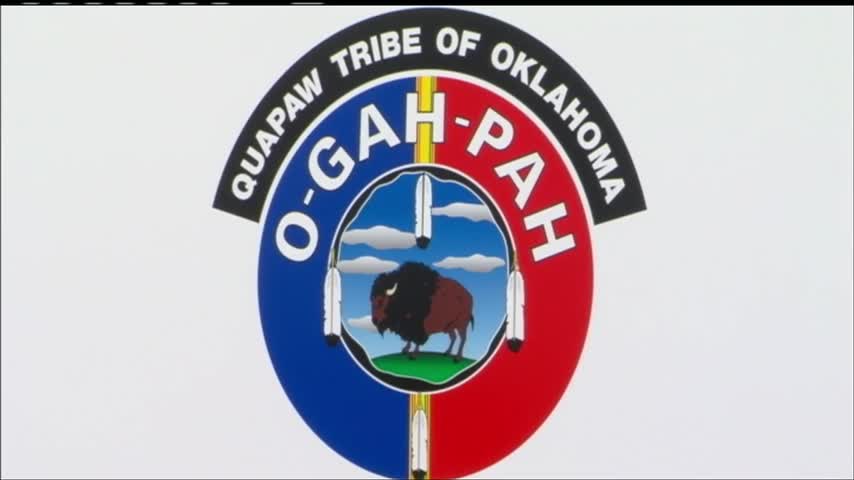 QUAPAW, Okla. – All domestic violence crimes that occurred on the Quapaw Nation Reservation will now be handled by tribal law enforcement and court services.

“There have been 28 appeals since the Lawhorn decision and 16 of those appeals involved a non-Indigenous suspect and an Indigenous victim,” said Charles Addington, chief marshal of the Quapaw Nation Marshal’s Service. “So 57% of those appeals could have applied to the special criminal jurisdiction on domestic violence.

“This is our nation, and we have a duty to protect its citizens, especially the most vulnerable,” said Joseph Byrd, President of the Quapaw Nation.

With the scourge of missing and murdered Indigenous peoples in Indian Country, the Quapaw Nation can investigate and prosecute non-Indian offenders who victimize women and children inside the reservation, Byrd said.

“I’m proud of the progress our team is working diligently to achieve,” Byrd said. “We want to be the model and show the public what a tribe can do.”

Potential offenders and those who commit domestic and dating violence – “we are watching you and we will continue to ensure that our community is safe for everyone living on the reservation,” Byrd said.

The Quapaw Nation’s special criminal jurisdiction over domestic violence follows the Tribal Law and Order Act of 2010 and the Violence Against Women Reauthorization Act of 2013. This allows the Quapaw Nation court authority to administer harsher criminal penalties and higher fines for non-Indian perpetrators involved in domestic violence. , dating violence or violation of a protective order.