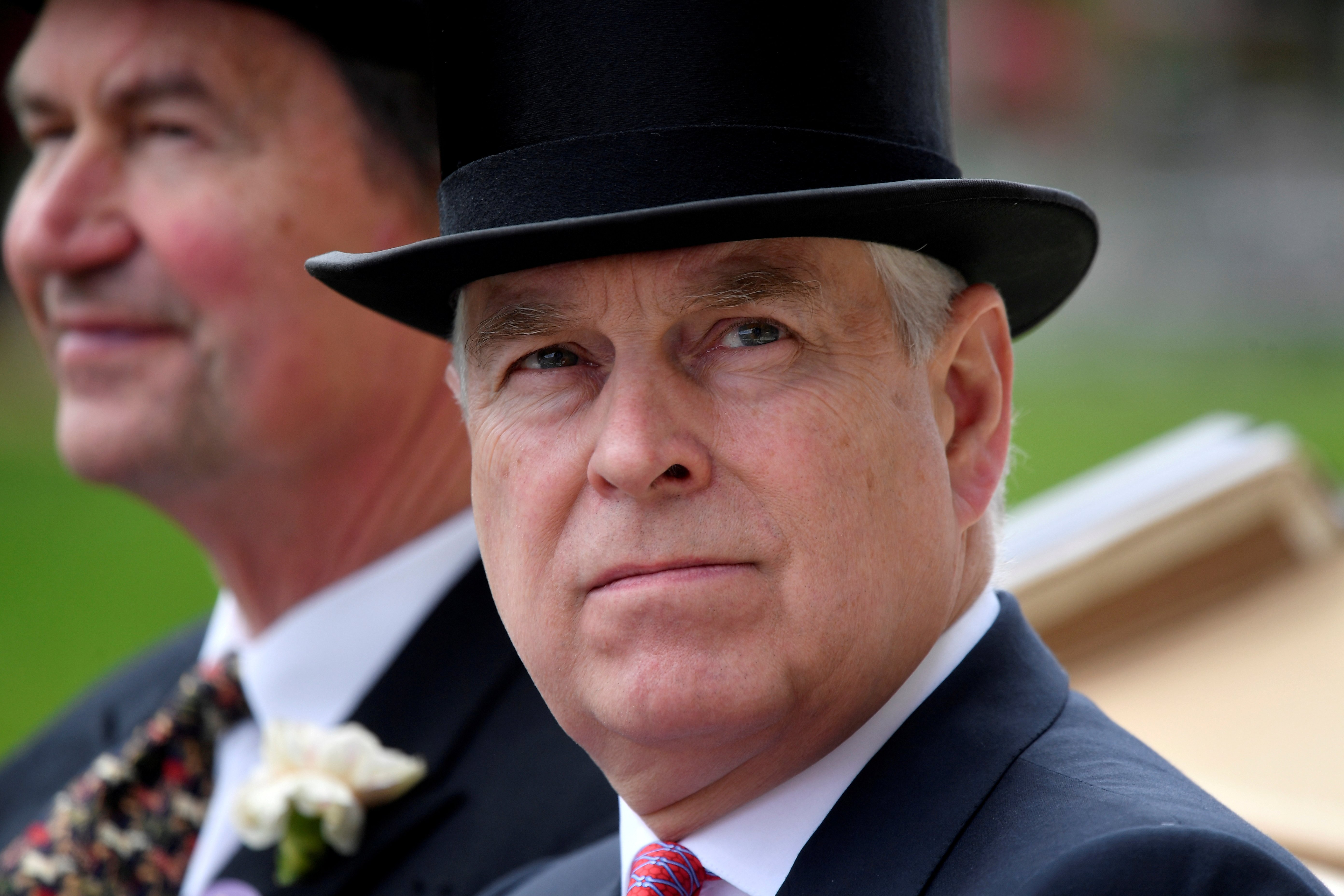 Britain’s Prince Andrew is considering challenging the jurisdiction of a US court over a civil lawsuit brought by a woman who accused him of sexually assaulting her two decades ago when she was 17.

In a case filed in Manhattan U.S. District Court on Monday, an attorney for Queen Elizabeth’s second son said Andrew also plans to challenge whether he was properly served on Virginia Giuffre’s trial.

Andrew denied Giuffre’s accusations and said he had no recollection of meeting her.

Giuffre, 38, also claimed she was abused by late financier Jeffrey Epstein around the same time as Andrew’s alleged abuse.

Andrew, 61, Duke of York, is a former friend of Epstein, a registered sex offender who committed suicide in a Manhattan jail in August 2019 after US prosecutors charged him with the sexual exploitation of dozens of girls and women.

The prince has stepped down from royal duties and has seen charities and other organizations distance themselves from him after he gave a BBC interview in November 2019 now widely seen as disastrous regarding his relationship with Epstein.

Giuffre’s lawsuit puts Andrew in a difficult position as he could be held in default and owe damages if he ignores it, or face years of legal battles defending himself in court.

According to the August 9 complaint, Andrew forced Giuffre to have unwanted sex at the London home of Ghislaine Maxwell, the British socialite and longtime partner of Epstein.

The complaint also stated that Andrew abused Giuffre at Epstein’s mansion on the Upper East Side of Manhattan and on a private island owned by Epstein in the US Virgin Islands.

Lawyers for Giuffre said Andrew was served with the lawsuit on August 27, when a bailiff left a copy with a police officer guarding Royal Lodge, his home in Windsor, England. The officer said the lawsuit would be forwarded to the prince’s lawyers.

But in a September 6 letter, Gary Bloxsome, a lawyer for Blackfords, who said he represented Andrew in UK affairs, said the attempted service could violate the Hague Convention.

Bloxsome also said Giuffre’s lawsuit “may not be viable” because she signed a 2009 press release in a separate Florida case covering “claims against people associated with Jeffrey Epstein.”

David Boies, an attorney for Giuffre, said in a September 10 court file that Andrew “apparently ordered” his Blackfords lawyers to “evade and challenge the service”.

Maxwell has pleaded not guilty to charges that she aided Epstein in sexual abuse and faces a scheduled Nov. 29 trial before another federal judge in Manhattan.