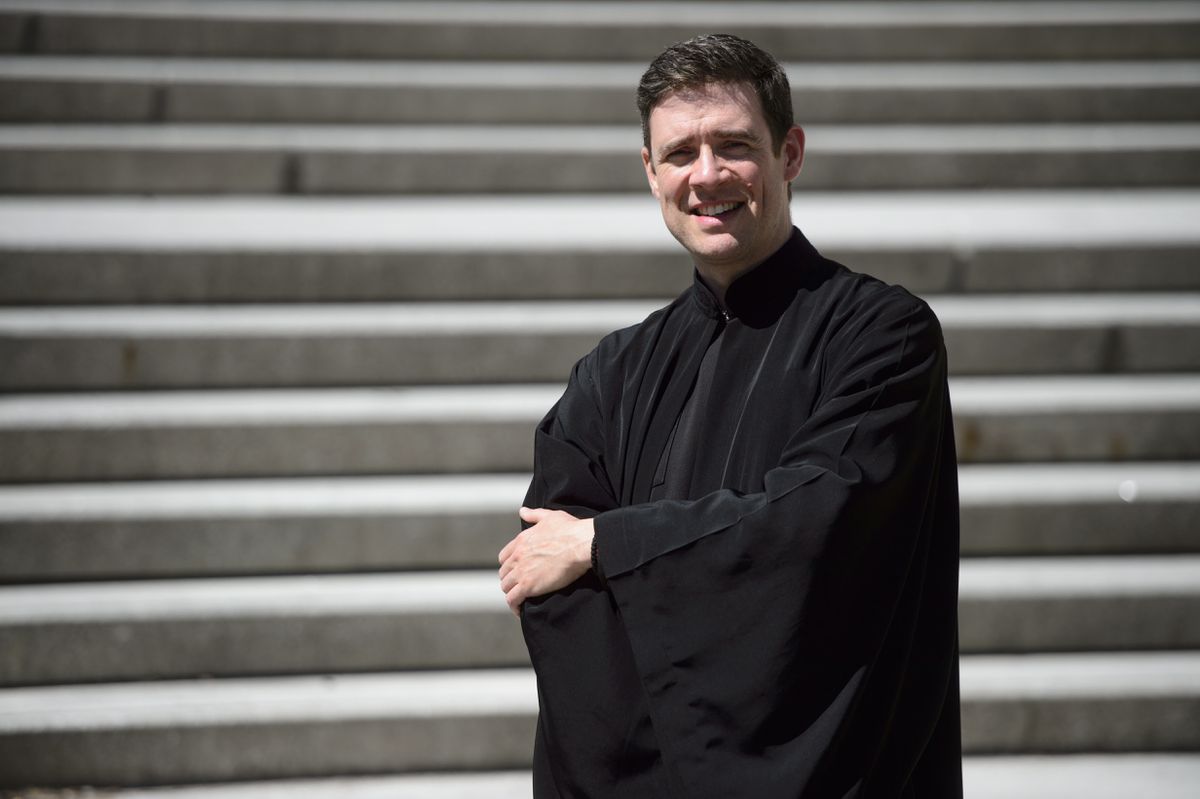 Reverend Dr. Andrew Bennett is the Director of Religious Liberty and Religious Community Engagement at the Cardus think tank.

Eliminating sexism, racism and other social evils from the Canadian Armed Forces (CAF) is a laudable goal. But sadly, the National Defense Advisory Group on Systemic Racism and Discrimination has recommended an approach that appears to be based in religious bigotry: a theological cleansing of military chaplaincy from certain faiths.

Specifically, the panel recommends that the CAF no longer employ chaplains from faith communities that do not accept same-sex marriage, distinguish between different leadership roles for men and women, or reject polytheism. In short, the panel appears to want to fire Christian chaplains of Catholic, Orthodox, and mostly Protestant backgrounds, as well as many Muslim imams and Jewish rabbis.

Defense Minister Anita Anand is expected to firmly and publicly reject this recommendation. Indeed, how could she accept a recommendation based on ad hominem attacks and caricatures of any faith community?

The report speaks of “genocide at the hands of Christian religious leaders”, criticizes churches for “sexist notions” in their teachings and condemns religions “demanding conversion” of those considered “pagans”.

Clearly, the panel did not understand the religious communities it casually dismissed, nor attempted to learn more about their beliefs, practices and traditions. If they had, they would at least have known that the beliefs in their sights do not require anyone’s conversion. Instead, in the name of inclusion and diversity, he simply declared certain groups worthy of exclusion.

The panel’s recommendation on chaplaincy also comes with some practical issues. If the religious background of CAF members roughly mirrored the population of Canada, just over one-third would be Catholic. The committee’s recommendation would simply deny them pastoral care.

What about the other third of the CAF that is probably part of non-Catholic Christian communities? What about Muslim and Jewish members of the CAF?

If Mrs. Anand accepted this change in chaplaincy, they would find it increasingly difficult to access spiritual care that reflected their specific beliefs and traditions.

Ironically, this would also marginalize many Indigenous CAF members who are part of Catholic, Anglican or other Christian groups.

It’s not fair or inclusive. This perpetuates the very problems the band says they want to solve.

Worse still, the committee would destroy some of the good work Canadian chaplains are doing today. Consider Lt. Col. Terry Cherwick, a Ukrainian-Greek Catholic priest who is part of the CAF humanitarian mission in Poland to help manage the influx of refugees fleeing war in Ukraine. Father Cherwick stood at the Warsaw train station to welcome and pray with the refugees, offering pastoral care on the spot – a product not only of his specific faith, but of his vocation to serve others.

But if the panel were successful, Father Cherwick would be out of a job. This means that expelling such faith from the CAF chaplaincy would not only hurt the military and Canadians in general – it would hurt some of the most desperate people in the world.

Finally, the committee’s recommendation is an attack on Canadian pluralism. Genuine and deep pluralism ensures that all citizens can participate fully in the public life of our country, informed and guided by their deep convictions. These beliefs vary regarding humanity, God, and even good and evil; on some things they deeply disagree. Some beliefs may even seem eccentric, bizarre or offensive to people from different religious communities, but that’s okay: Canadian society is deeply multicultural and multi-religious. The armed forces are no exception.

Today, chaplains serve all CAF members and their families “whether they identify with a particular religious tradition, have no specific spiritual/religious practice, belief or custom, or are spiritually curious. They have specific guidelines for respecting native religious traditions.

We are thankfully long gone to 1986 when the CAF asked if a member should be allowed to wear a turban as part of their uniform. Today, we know that a Sikh soldier belongs to the CAF just as much as an evangelical soldier, regardless of differences in dress and, more fundamentally, in faith. And that’s a good thing: no Canadian should ever have to wonder if their faith will keep them from serving their country.

Yes, racism, sexism and other forms of extremism have no place in the Canadian military. But we will not win this battle by using bigotry. Ms. Anand should firmly and publicly reject the recommendation of the chaplaincy committee.