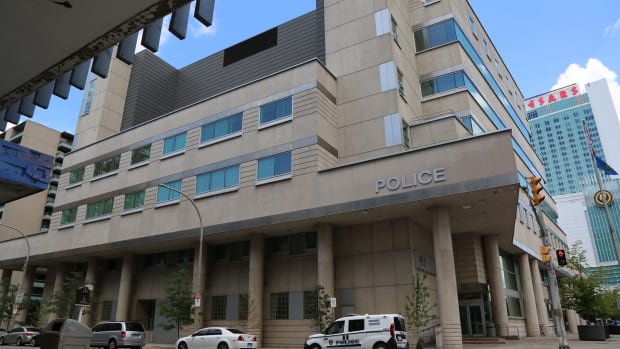 The investigation was launched in May 2018 after the Ontario Civilian Police Commission (COPC) received several complaints from members of the service raising serious concerns about the work environment. The commission began hearing complaints in January of the same year.

The OCPC, an independent oversight body that governs policing under the Police Services Act, said it will release its final report on Friday.

A 2018 police statement described the terms of reference for the OCPC investigation, but did not include details of the complaints, only stating that the complaints were received from several WPS members between January and April 2018.

“These complaints raise serious concerns about the working environment of the WPS, the administration of the WPS and the oversight provided by the Windsor Police Service Board,” the statement said.

The OCPC was investigating whether there had been “improper interference in specific legal proceedings” and whether this interference involved current members of the WPS and the Windsor Police Services Board.

He also investigated allegations of a “poisoned work environment” within the WPS by the administration “in relation to workplace policies and / or accommodation requests”.

The OCPC was also investigating initially:

The OCPC would later expand the scope of its investigation to include an examination of how WPS and the Windsor Police Services Board handled a 911 call from the home of former Chief Al Frederick in November 2018.

Windsor Mayor Drew Dilkens is the chairman of the board and Frederick was the leader when the inquiry was launched. Pam Mizuno took up her role as chef in October 2019, following Frederick’s retirement.