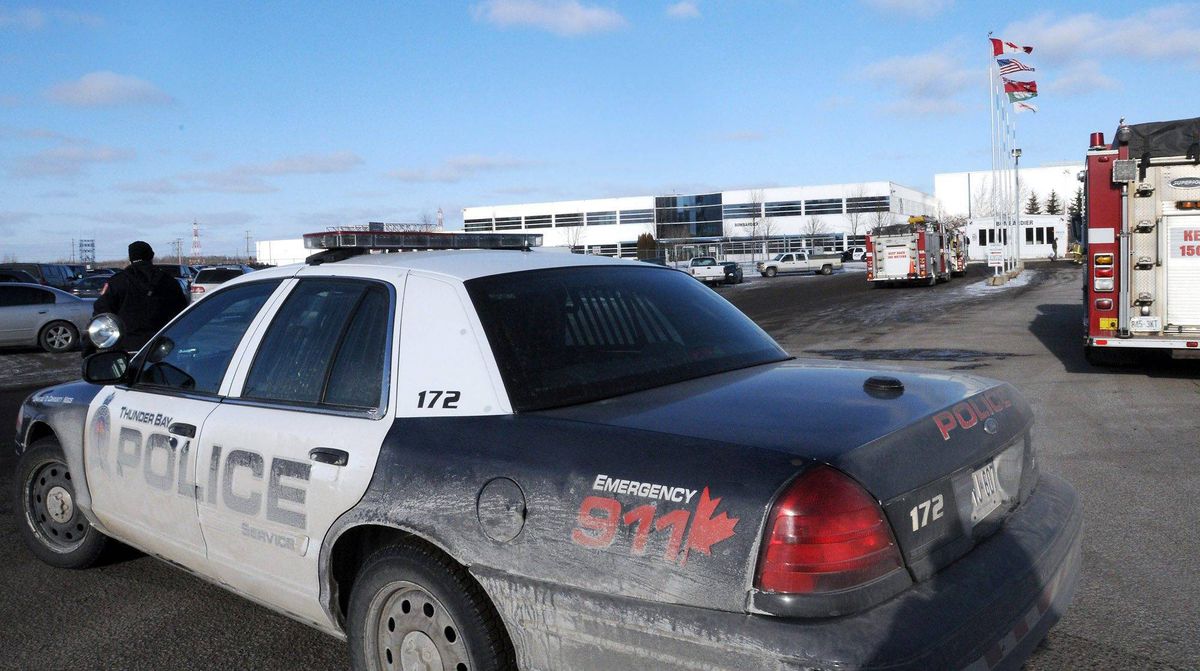 The Ontario Civilian Police Commission has opened an investigation into the Thunder Bay Police Service into allegations of serious misconduct and a range of other concerns, ranging from disciplinary action and the conduct of officers in investigations how the Chief of Police and the Deputy Chief run day-to-day operations.

The commission’s announcement on Friday comes a day after the Ontario Provincial Police said it was also considering an investigation and highlighted a number of allegations against Chief Sylvie Hauth and Deputy Chief Ryan Hughes. , as well as the chief’s attorney, Holly Walbourne.

In the terms of reference, the commission said it decided to investigate after completing a preliminary review, which was conducted at the request of the Thunder Bay Police Commission and Solicitor General Sylvia Jones.

“I am satisfied that the circumstances require a thorough investigation,” said Sean Weir, executive chair of Courts Ontario for the commission.

The commission said it will investigate allegations against Deputy Chief Hughes that he initiated a criminal breach of trust investigation against board member Georjann Morriseau ‘without sufficient cause and without the knowledge of the chief’ . He also allegedly obtained a production order on Ms Morriseau’s mobile phone for “misleading reasons, which were obtained without the knowledge of the chief”, the commission said.

Deputy Chief Hughes was suspended by the police commission on January 28 pending an internal investigation. A preliminary report to the board in December from Toronto human resources law attorney Lauren Bernardi found no evidence of harassment by Chief Hauth and Deputy Chief Hughes against an officer, but said that if the allegations against Deputy Chief Hughes “can be proven to be true, they would constitute workplace harassment under the Occupational Health and Safety Act.”

“The above allegations, if proven, may constitute gross misconduct under the Code of Conduct…for the [Police Services Act]“, indicates the mandate. “They raise serious concerns about the management of discipline within the police service, the conduct of criminal investigations by its officers and the ability of senior management to administer the day-to-day operations of the police service in good faith and in accordance with the [Police Services Act].”

The commission said the police commission asked last April to investigate the top brass of the force.

A letter to the commission dated April 29, 2021 from council chair Kristen Oliver does not indicate who the council wanted to investigate, but that her request came after receiving verbal and written allegations from council member Ms Morriseau about of “his interactions with members of the Thunder Bay Police Service, and later the Ontario Provincial Police, as part of an internal investigation.

The terms of reference also state that Ms Jones made a request to the commission on January 22, “regarding the investigation of council member Georjann Morriseau, the handling of discipline with the TBPS and its administration”.

In a January 22 letter from Ms Jones to Ms Morriseau’s attorney, Chantelle Bryson, the solicitor general said she was making the request to the commission based on Ms Bryson’s December 1 email, “concerning matters which have been referred to the CCOP and are the subject of motions to the Human Rights Tribunal. The letter also states that the request was made to “investigate the conduct and performance of the Chief, Deputy Chief, as well as on the administration of the police service”.

She said the commission had denied her clients’ inquiries into their complaints and they were unaware the council had requested the investigation.