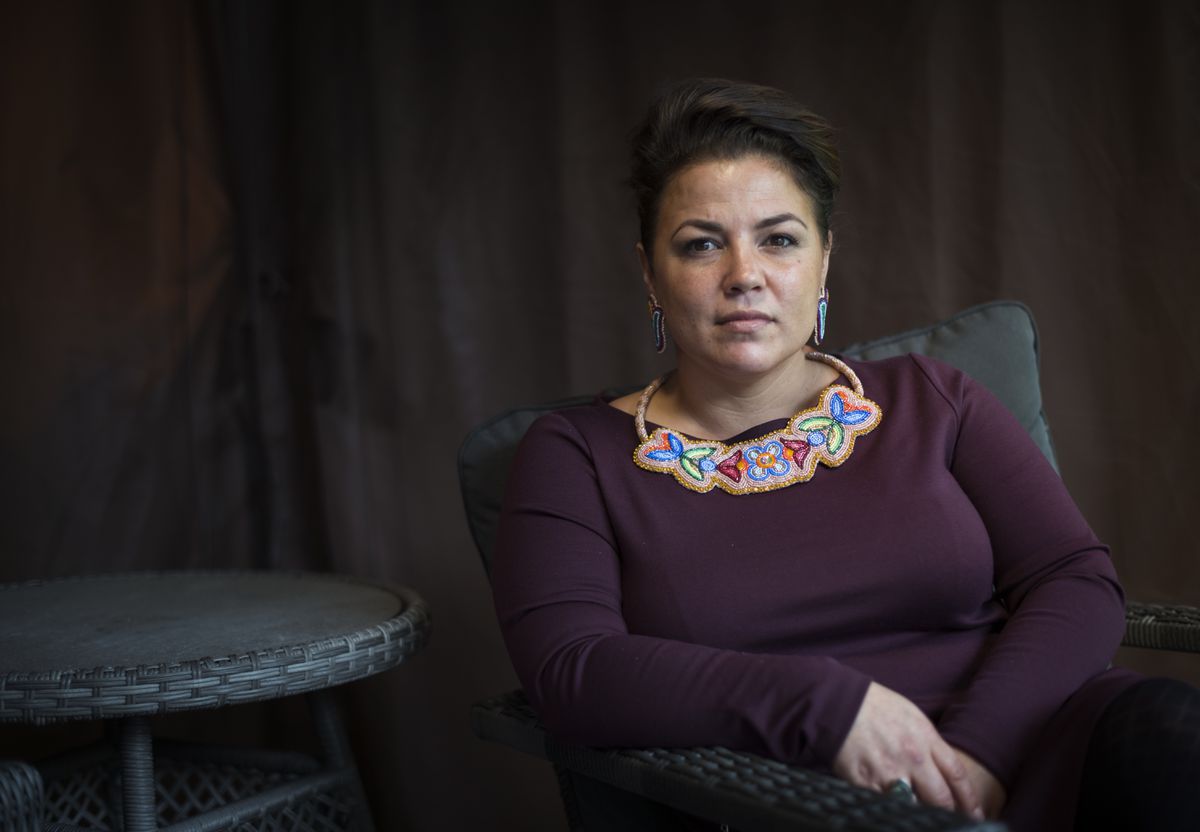 A trustee appointed to oversee the struggling Thunder Bay Police Department’s board of directors has been given expanded power over board decisions, after most of its members resigned last week.

The Ontario Civilian Commission on Policing (OCPC) opened an investigation into the police department‘s leadership in February and on April 19 named Malcolm Mercer a council trustee for at least six months, giving him the exclusive vote. over all decisions of the five-person body until it is satisfied that it can perform its duties.

Board chairwoman Kristen Oliver, a city councilor, and two provincial appointees, Michael Power and Royden Pelletier, resigned days after the order was issued.

After the resignations, there was confusion over whether Mr Mercer could still make decisions, because with so many board members gone, it was no longer possible for the body to achieve quorum at meetings. But a new order from the OCPC, published on Tuesday, resolves this uncertainty. It says Mr. Mercer can exercise his power even when the board does not have a quorum, and can also make decisions on behalf of the board by issuing resolutions outside of formal meetings.

The OCPC began its investigation into the administration of the service after receiving a letter from council member Georjann Morriseau, who had recently filed a human rights complaint against the council and police chief Sylvie Hauth for discrimination and harassment. Other board members responded with a letter raising allegations of conflict of interest and improper disclosure of confidential information against Ms. Morriseau.

Can trust in the Thunder Bay police be restored?

The council also requested last year that the OCPC investigate allegations against Ms Hauth, her lawyer Holly Walbourne and Deputy Chief Ryan Hughes, whom the council suspended in January for what it called a resource matter. internal human. The OPP is actively investigating senior members of the service, but has not publicly identified the targets of the investigation.

A 2018 report by retired Senator Murray Sinclair for the OCPC concluded that the council failed to recognize and address a “clear and indisputable pattern of violence and systemic racism against Indigenous people in Thunder Bay.”

The April 19 order of the OCPC refers to this report. “CT counsel is unable to function effectively as counsel at a time when Sinclair’s prior recommendations would remain unaddressed,” the order reads.

The order also cites allegations of conflicts of interest, retaliation and inappropriate disclosure of confidential information among board members.

“I am of the view that there is an urgency to the oversight of the Tuberculosis Police Service’s Tuberculosis Board,” adds the order, which is signed by OCPC Chairman Sean Weir.

Ms Oliver said on Monday she disagreed with the OCPC’s findings. She said the board was not consulted on its work related to the Sinclair Report.

“I don’t see that the council is in an emergency situation,” she said. “We are functioning well, we are working, we are doing the job that needs to be done.”

Ms Oliver said the OCPC’s findings are one-sided. The commission, she added, “at no time spoke to any of the board members and they did not ask for any meeting minutes or agenda or even the table put up. update we have regarding the status of the recommendations”.

Thunder Bay Mayor Bill Mauro and Ms. Morriseau are the other council members. Mr. Mauro did not respond to a request for an interview, but told the city council on Monday that he would meet with Mr. Mercer next week and planned to raise a number of questions, including who would pay the costs of the administrator. Ms. Morriseau is on leave.

Mercer will also meet virtually with leaders of the Nishnawbe Aski Nation (NAN), a political organization representing 49 First Nations in the region, which last month called for the dismantling of the police department.

A 2018 report from the Office of the Independent Police Review Director, released days before the Sinclair report, found that systemic racism exists within the service at an institutional level. The report recommended new investigations into nine Indigenous deaths due to problematic police work. These reviews were conducted by independent investigators.

Reports leaked by independent investigators have revealed more than a dozen additional Indigenous deaths that require further investigation due to faulty police work.

NAN Deputy Chief Anna Betty Achneepineskum said she remained firm in her belief that the service should be disbanded. She said the council had had time to implement the recommendations aimed at improving its relations with Aboriginal communities, but continues to fail.

“They say they’ve implemented a number of recommendations, but I haven’t seen any type of documentation or anything,” she said. “They haven’t contacted us at all.”

This is the second time the OCPC has appointed an administrator to oversee the service and the board. The previous example occurred shortly after the release of the Sinclair Report, which recommended that a director take over for a year while board members received cultural and governance training. Thomas Lockwood served as a director between December 2018 and June 2020.