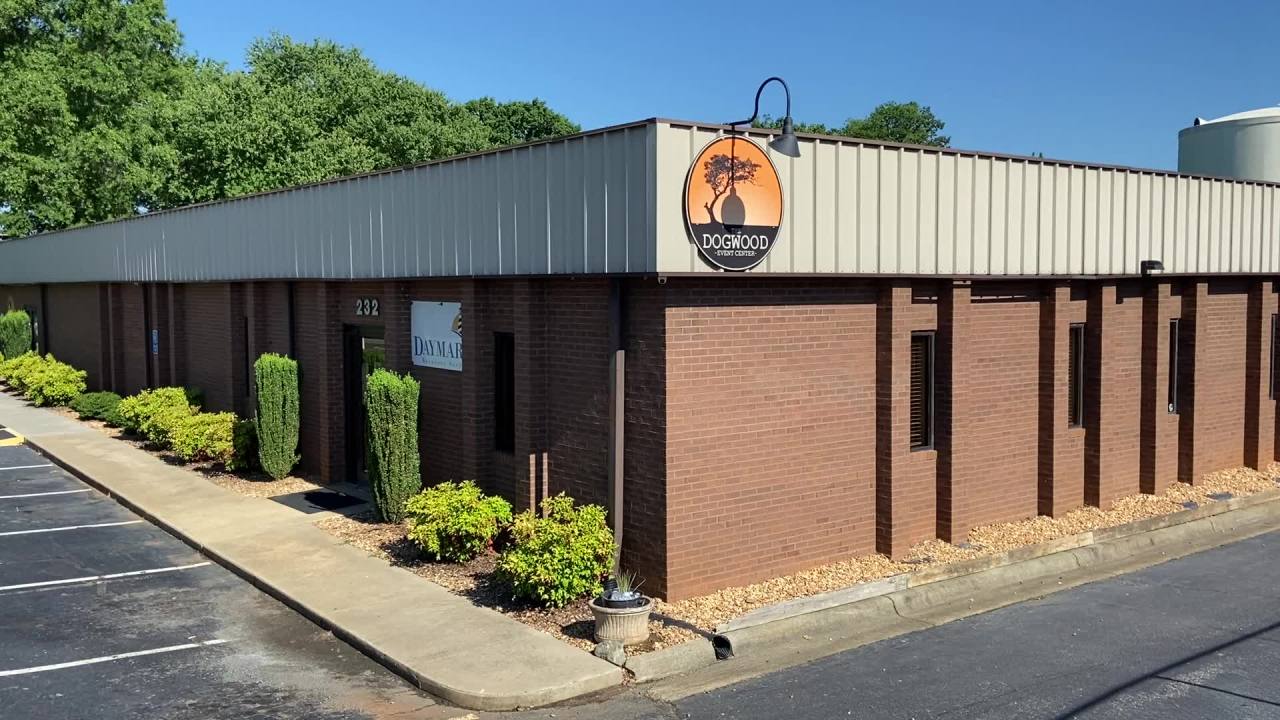 KING, NC (WGHP) — A King police officer was shot and a suspect was killed in a confrontation Sunday morning, according to King Police Chief JJ Boyette.

At around 12.40pm on Sunday morning, two King police officers stopped a car for a routine traffic violation on Newsome Road. After the car was stopped, several suspects got out of the car and fled, according to Boyette.

As officers chased the suspects, one of the suspects began shooting at one of the officers, hitting him with gunfire, Boyette said. The second officer then had a shootout with the suspect, with both officers firing their guns during the confrontation, according to Boyette.

Boyette says the officer who was hit by gunfire had surgery and is now recovering, the second officer was uninjured.

One of the suspects in the confrontation has died, it is unclear at this time whether the suspect died from an officer’s gunshot or some other cause at the time, according to Boyette. The suspect’s cause of death is currently under investigation.

The State Bureau of Investigation is tasked with investigating the shooting involving an officer.

The injured officer was also a part-time deputy in the Stokes County Sheriff’s Office.

Stokes County first responders had one of the toughest days we have had in a long time yesterday, involving multiple responses across the county. As your sheriff, last night I got the call no sheriff wants about an officer shot dead in the line of duty. The King Police Department officer and part-time deputy was taken to hospital where he is being treated for his injuries. We ask you today, as you enjoy your time with your family, to join me in prayer for all first responders. This demand includes responding firefighters, 911 communications personnel, EMS workers, emergency personnel and officers who handled the various emergencies like the true professionals they are.
We are grateful to our communities for supporting us, but do not forget that these professionals are human and we humbly ask for your daily support in prayer for each of these speakers. What these men and women sometimes see or experience can have a mental impact on them. Tonight our officers will once again put on uniform and go out to do what they are trained to do, to serve and protect. Why, because they believe in what they do and they love the people they serve. Thank you again and please pray with me for the full recovery of the officer, a protective hand on my fellow police officers and all emergency service workers who serve daily.

Join us in praying for the King Police Officer shot dead in the line of duty this morning, and for the family of the officer, both blood and blue.

Use of force trial against Topeka police officer begins Tuesday