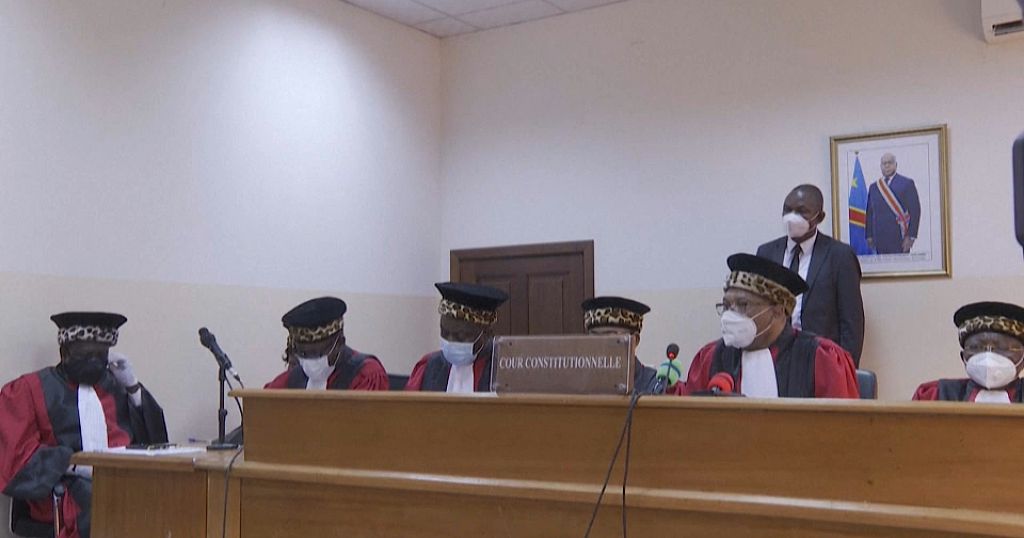 No competence to try former Prime Minister Augustin Matata, according to the Constitutional Court of the DRC

The Constitutional Court of the Democratic Republic of Congo (DRC) ruled in Kinshasa on Monday that it lacks jurisdiction to try former Prime Minister Augustin Matata on charges of embezzlement of public funds, leaving it to others judges.

In the Democratic Republic of Congo (DRC), the Constitutional Court is the criminal judge of the President of the Republic and of the Prime Minister in office.

“The privilege of jurisdiction ceases with the function. Mr. Matata must be prosecuted before his natural judge”, declared the president of the Constitutional Court Dieudonné Kaluba during a public hearing, without specifying to which judges the former Prime Minister must to be fired.

Consequently, Mr. Matata “cannot be prosecuted before the Constitutional Court”, which “declares itself incompetent”, he added.

Augustin Matata Ponyo’s lawyers pleaded the lack of jurisdiction of the Constitutional Court during a hearing on November 8, pointing out that their client, who was Prime Minister from 2012 to 2016 under the regime of former President Joseph Kabila ( 2001-2019), had not been in office. for several years.

As a senator, Mr. Matata should be referred to the Court of Cassation, which has jurisdiction over parliamentarians, according to his lawyers.

Protected by his parliamentary immunity, he can only be prosecuted after authorization by the Senate.

The former head of government is being prosecuted alongside Patrice Kitebi, former finance minister at the material time, and a South African national, Grobler Christo, director of a South African company.

All three are suspected of having embezzled more than 200 million dollars of public funds intended for the agro-industrial park of Bukanga-Lonzo, 250 km southeast of Kinshasa, when Matata was Prime Minister.