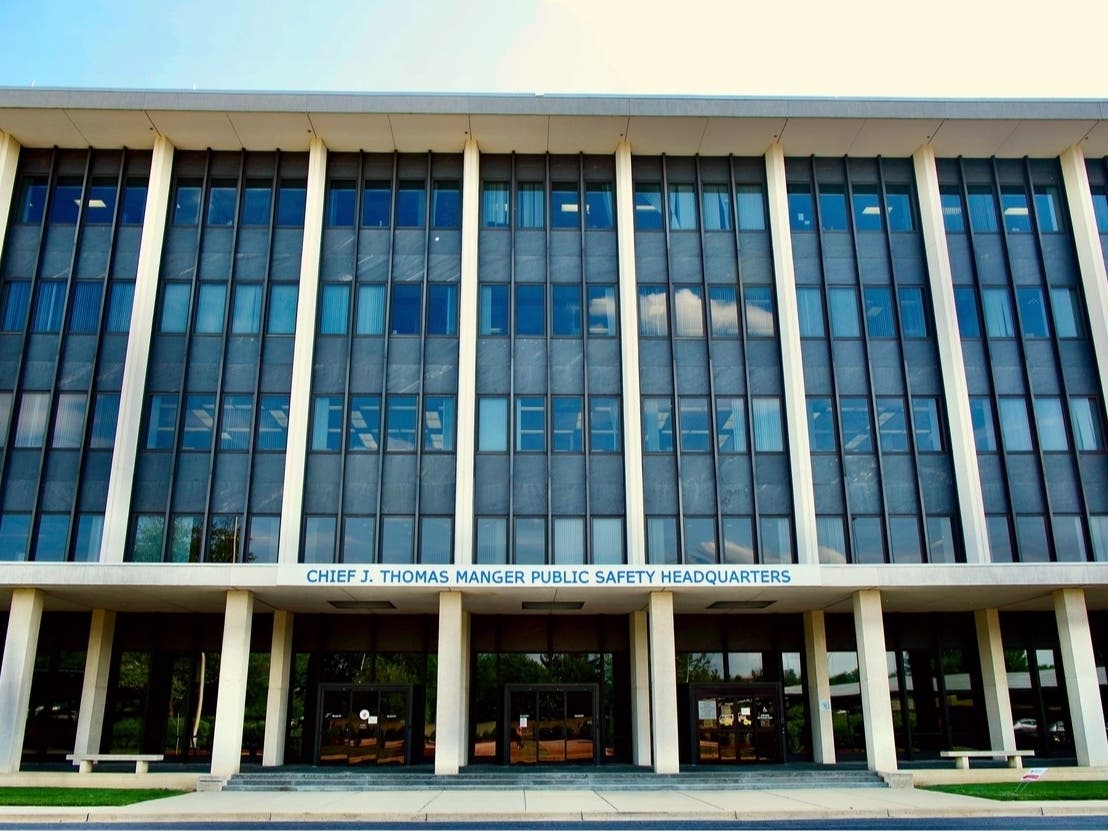 MONTGOMERY COUNTY, MD — Carmen Facciolo has been fired as Montgomery County’s deputy civilian police chief amid accusations that he abused his power, according to reports.

WJLA released an internal police department email on Monday confirming that Facciolo had not worked for the department since last Sunday.

Sources told Fox 5 that Facciolo responded to a June 2 emergency call for a cardiac arrest incident at a Connecticut Avenue seniors’ residence.

Facciolo told a fire and rescue team to stop working on a patient so he could get the job done and he asked someone to take a picture of him, Fox 5 reported. A police department spokesman confirmed that Facciolo had been at the scene of the cardiac arrest incident.

County Executive Marc Elich, who created the position of civilian deputy police chief, appointed Facciolo in June 2021. He was later confirmed by the county board.