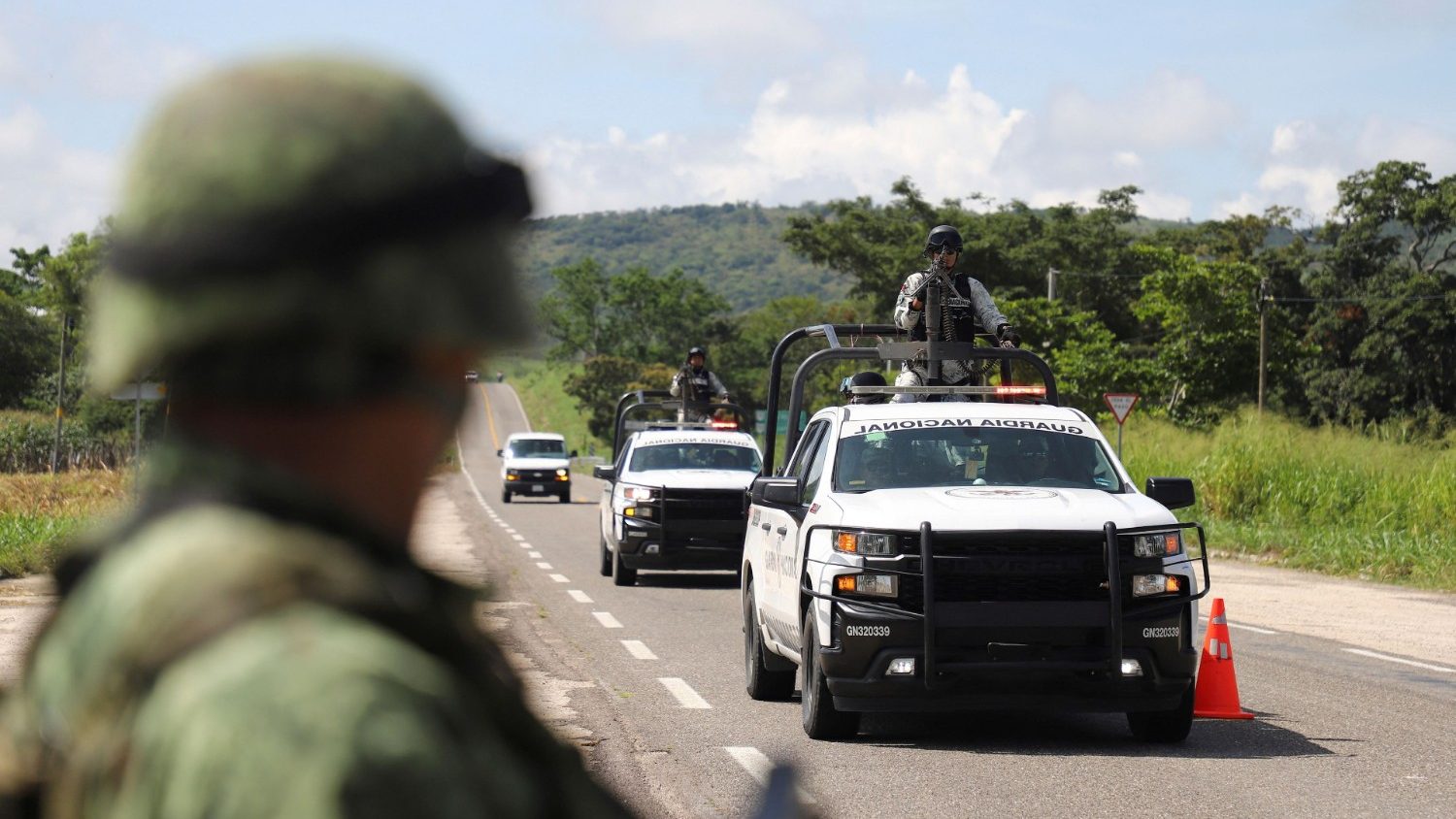 Mexican lawmakers have approved a constitutional reform that will keep the military police on the streets of the country for at least another six years.

An interim measure designed as a temporary fix, after the war on drugs began in 2006, has become part of Mexican law and order.

Mexico’s Chamber of Deputies voted 339 to 155 to approve the measure allowing the military to continue to dispense and maintain the role, which had previously been filled by the police. The general assemblies of the thirty-two states of Mexico, including the capital incorporating the Federal District, will now consider this motion and vote on it.

This has the support of President Andres Manuel Lopez Obrador. For years as an opposition politician, he was shadowed, followed and watched by civilian agents, including the national intelligence service CISEN. After coming to power in 2018, he abolished the federal police, replacing it with the newly created national guard, which he now wants to integrate into the army.

Once largely confined to barracks, trucks loaded with heavily armed soldiers, sailors and marines are now commonplace on the roads of Mexican cities, often traveling in convoys, unmoved or masked.

Rights groups oppose this extension of their power, insisting that they should not have jurisdiction over civilians and that they possess no police skills, especially investigative prowess.

Other experts say existing police forces are vastly overwhelmed by Mexican drug cartels who are armed to the teeth. They say the police are poorly trained, often open to bribery and corruption, and fail to make arrests. Moreover, the rates of detecting crimes, leading to convictions in court, are dismal, which means that most people do not have the slightest confidence in them.