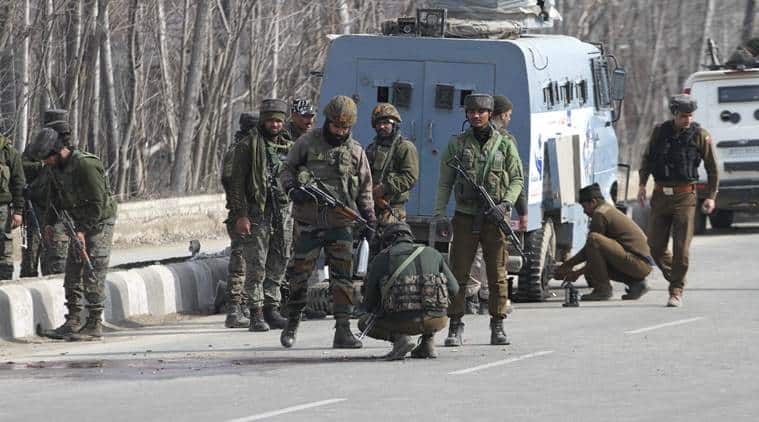 Two days after senior security officials said that an “Islamic State of Jammu and Kashmir (ISJK)” activist Umar Fayaz was wounded in a shooting on the outskirts of Srinagar during from which two activists and a CRPF man were killed, J&K police said on Friday. that they investigate the allegations of a family member of the injured person saying that he was a “civilian”.

“We are investigating the matter. I’ll talk to him myself. Whatever the facts of the investigation, we will go to the field, ”SSP Srinagar Haseeb Mughal said at a press conference on Friday, when asked about the family’s request.

He also said that the police had nothing to hide and that “whatever the facts, we will bring out the truth”.

Two CRPF activists and a man were killed after a shooting on the outskirts of Srinagar on Wednesday morning. While security officials said another “terrorist” was injured in the shooting, the injured family member said he was a “civilian”.

Family members claim that Fayaz, a resident of Srinagar’s Lawaypora, was in his store outside his home when he was hit by a “stray bullet”. They also said he was taken to the nearest hospital by family members and neighbors.

Fayaz is currently undergoing treatment at SMHS Hospital in Srinagar.

When asked about the two-wheeler used by the militants in the shooting, as police claimed, the SSP Mughal said he was informed that “the two-wheeler was taken away by some members of the public”. “This is the subject of further investigation,” he added.

The dead CRPF man has been identified as Constable Ramesh Rajan of the 73rd CRPF Battalion.