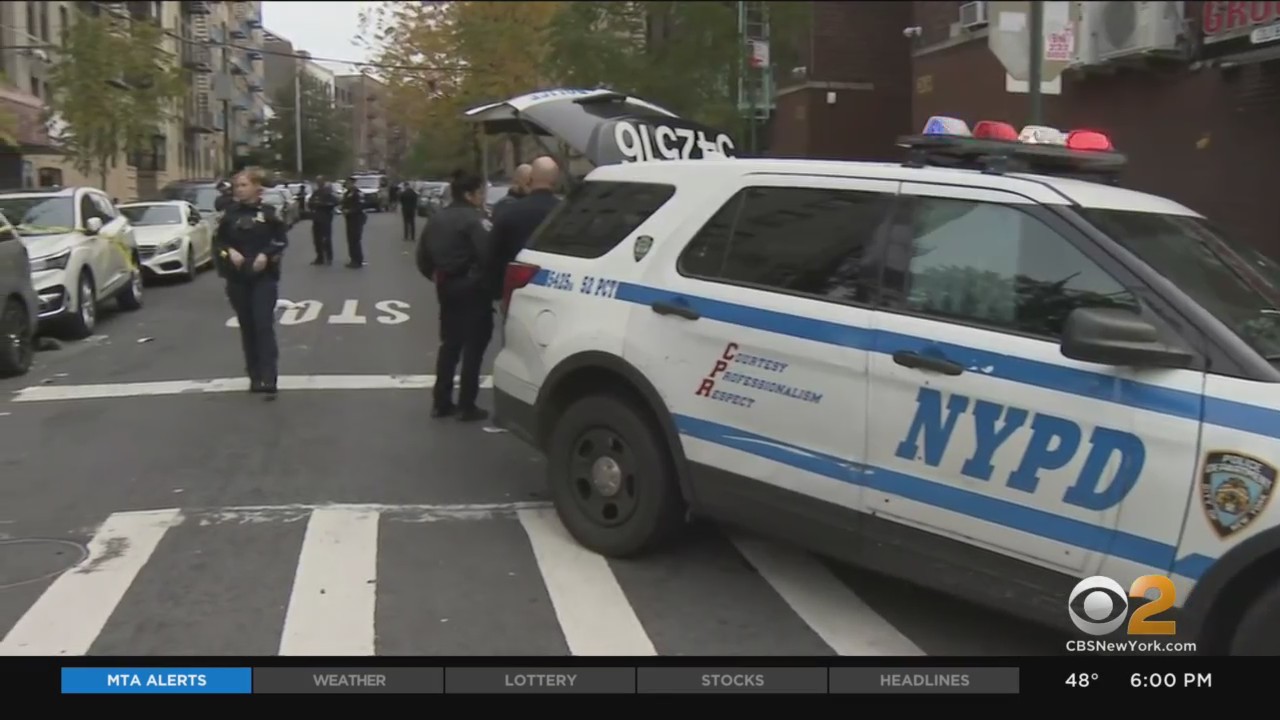 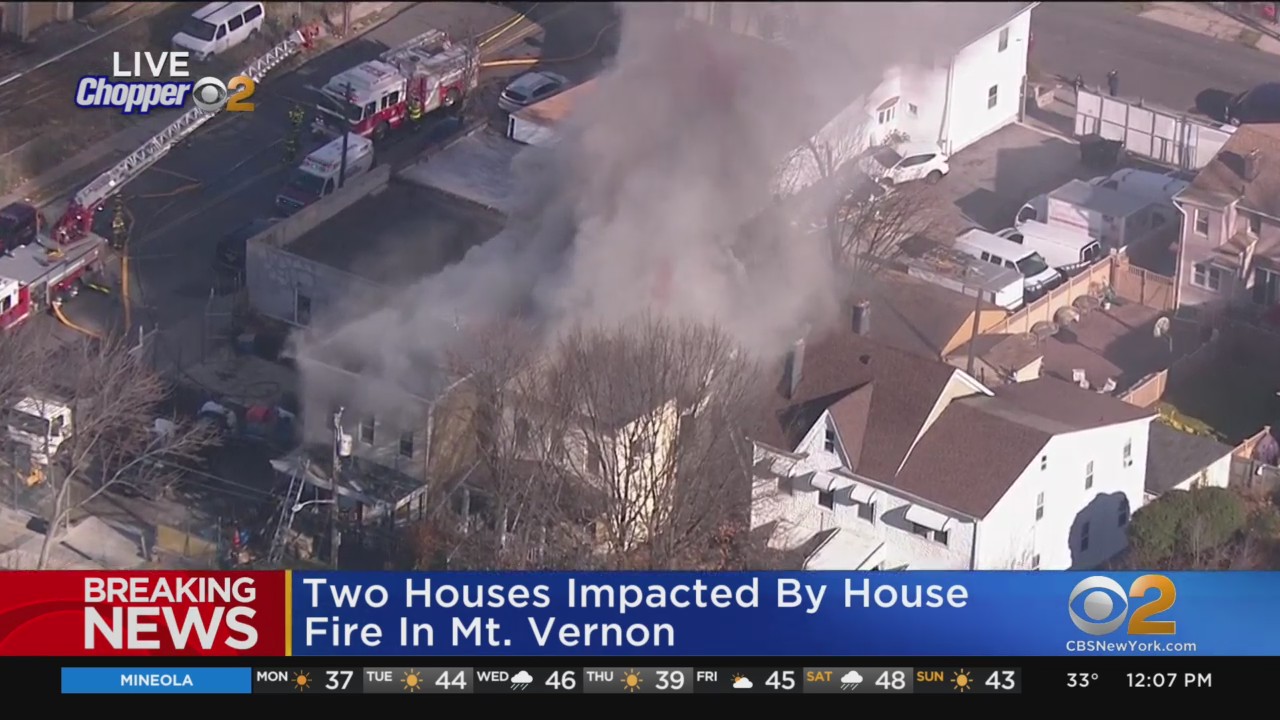 Firefighters on site at Mount VernonChopper 2 is above, where two houses appeared to be affected. 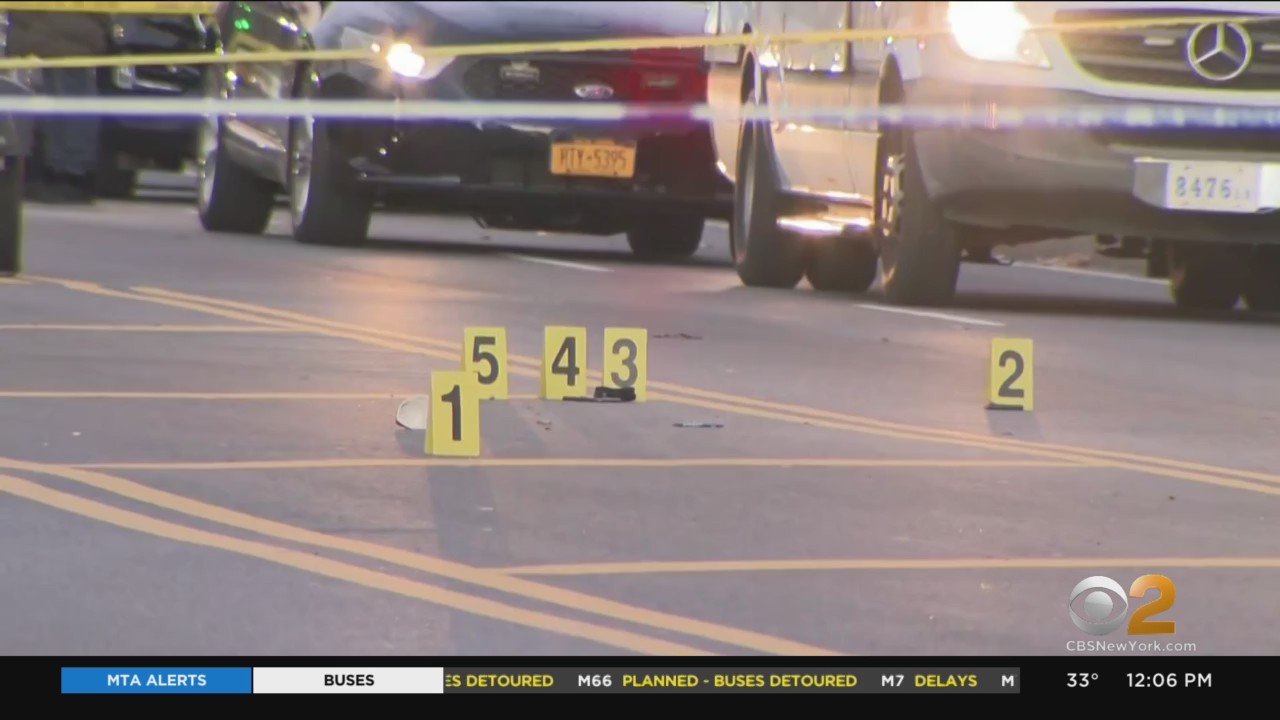 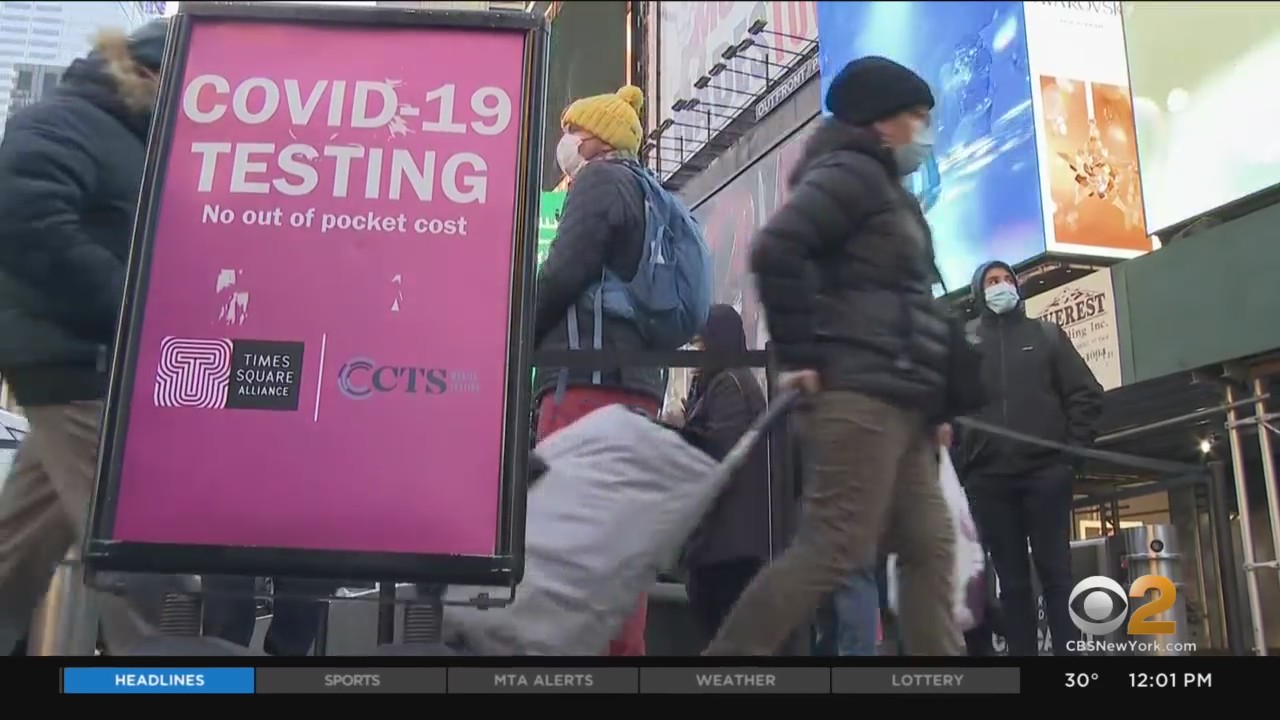 NYC takes action to avoid closures as cases skyrocketSunday brought a third consecutive day of record-breaking cases in New York City, but Mayor de Blasio says he’s still trying to avoid a stop in the city. John Dias of CBS2 has the latest. 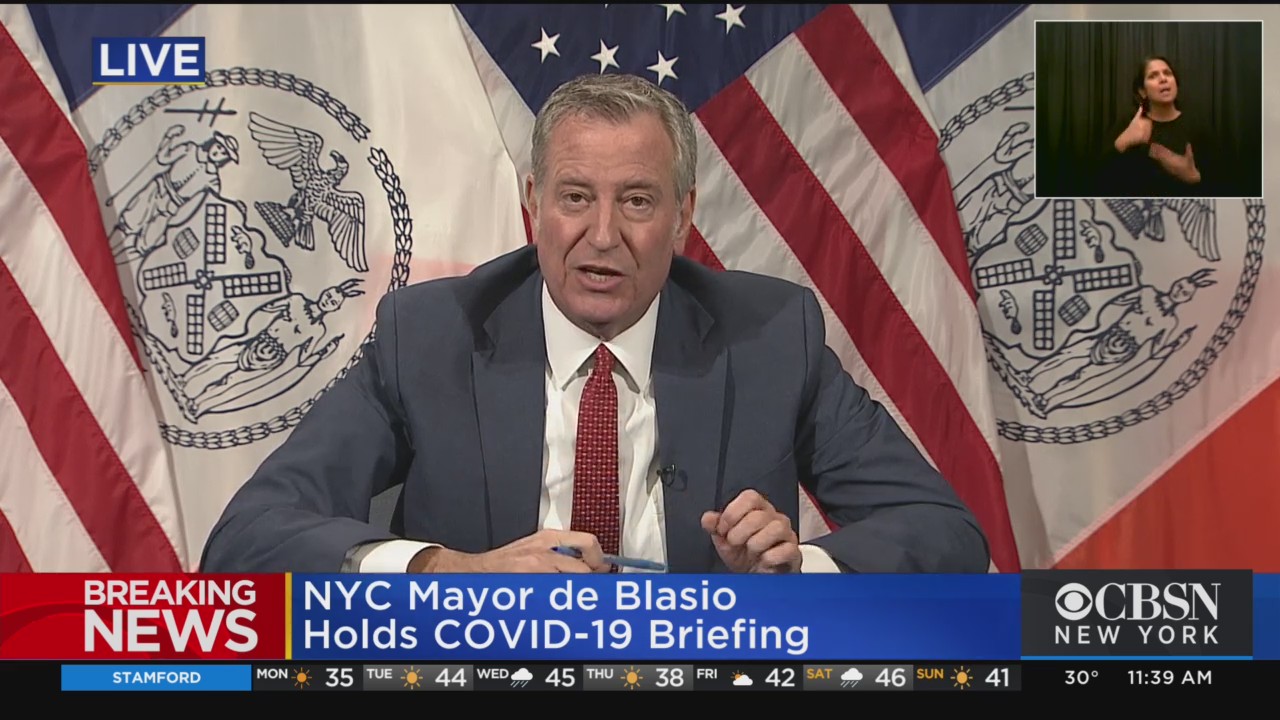 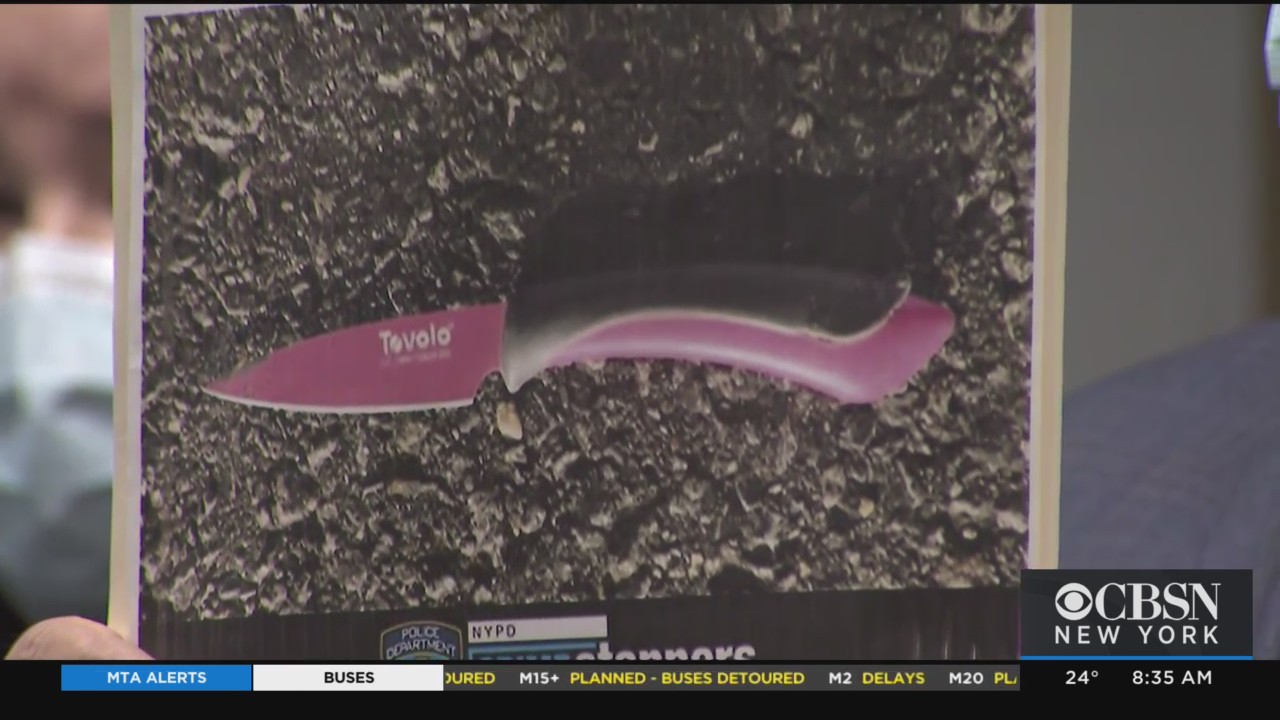 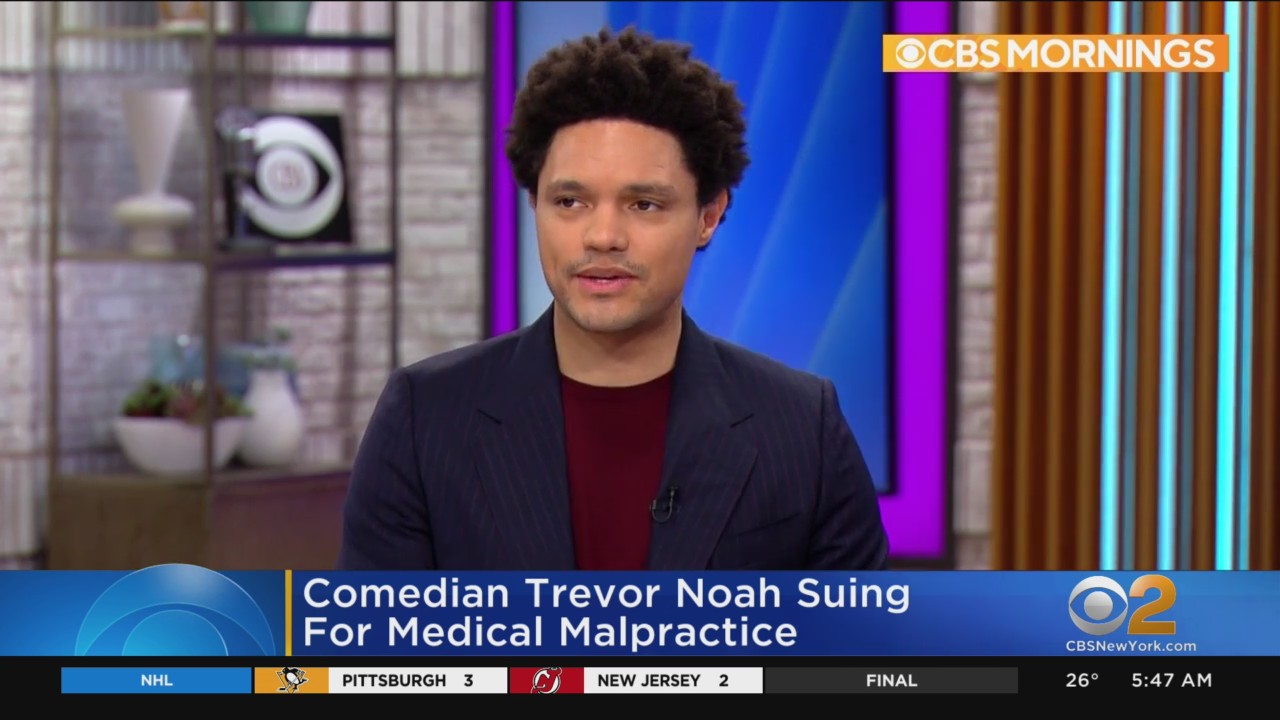 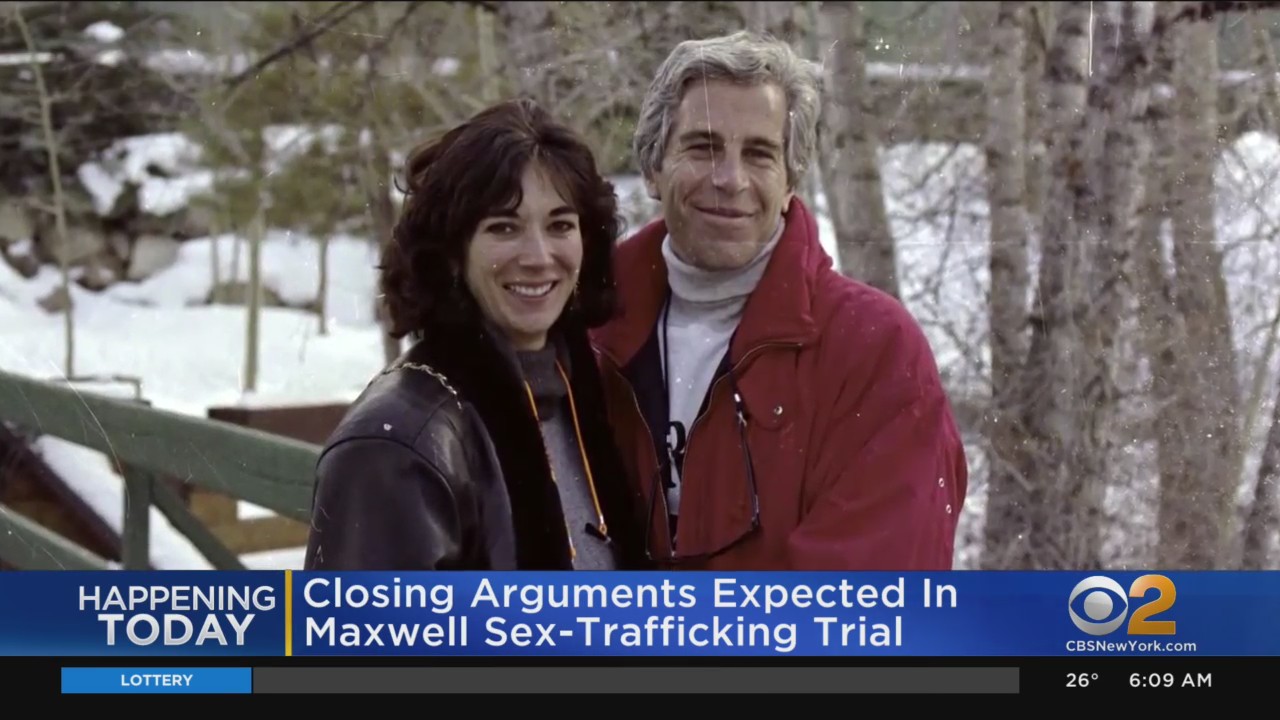 Closing arguments expected in the trial of Ghislaine MaxwellThe defense completed its proof in New York on Friday. 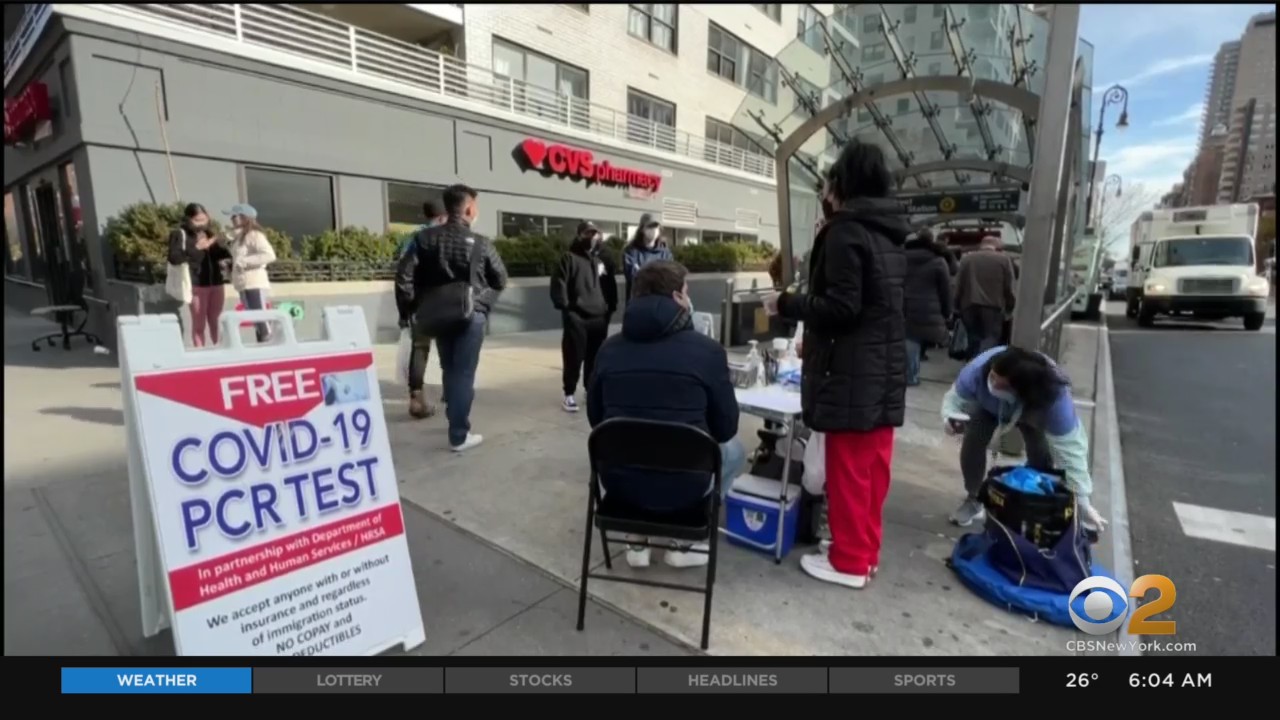 New vaccine mandates take effect amid COVID outbreakNew York’s COVID cases hit another record for a third day in a row, likely fueled by the Omicron variant. This as two new immunization mandates take effect in the city, affecting tens of thousands of people working with children. John Dias of CBS2 has the latest. 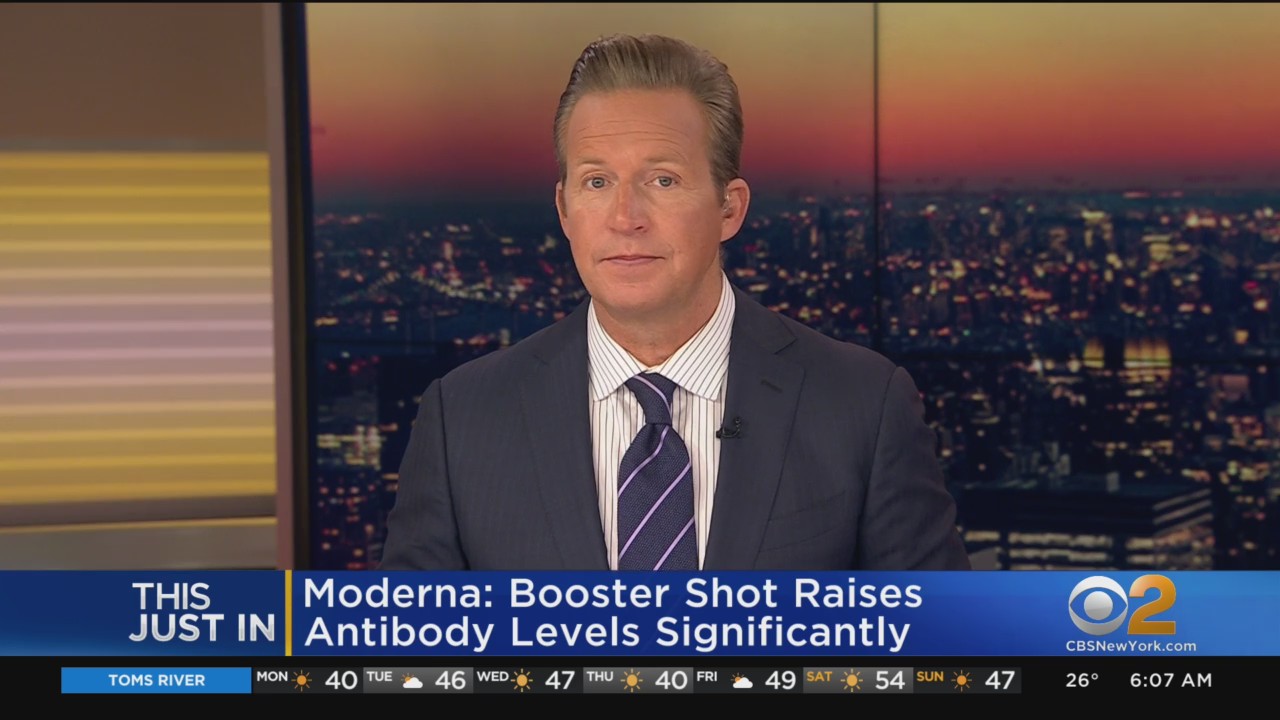 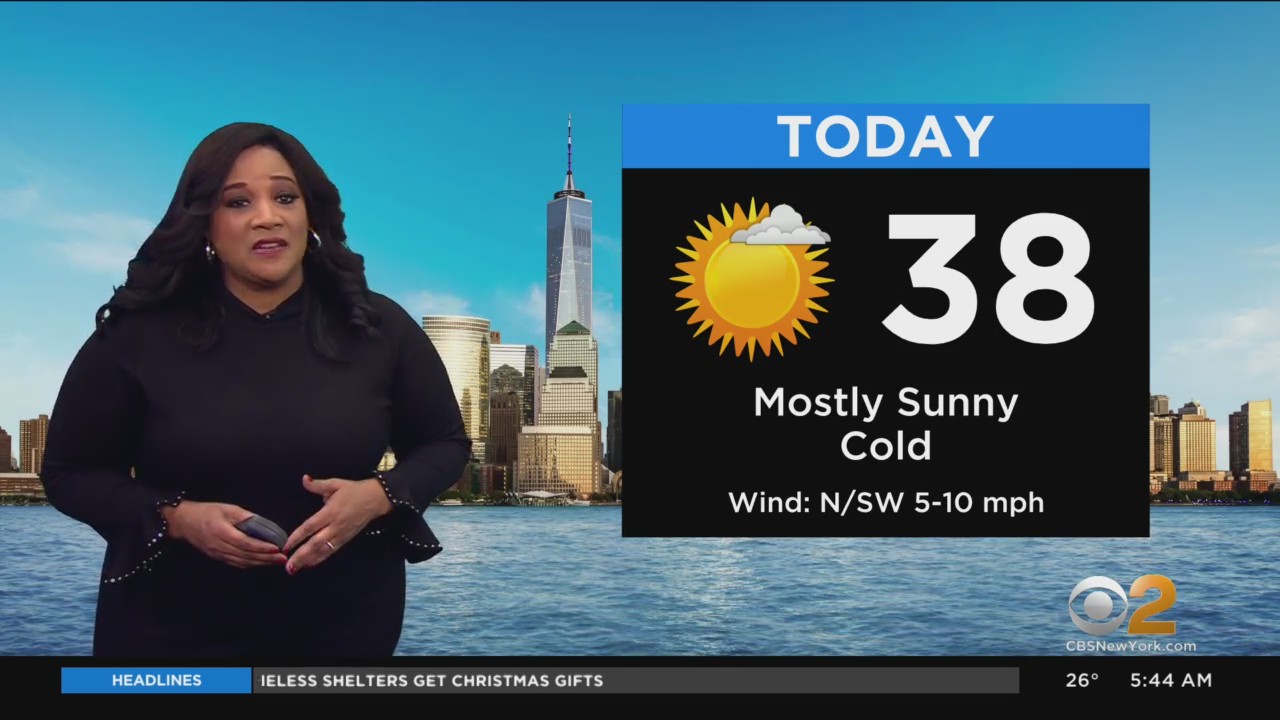 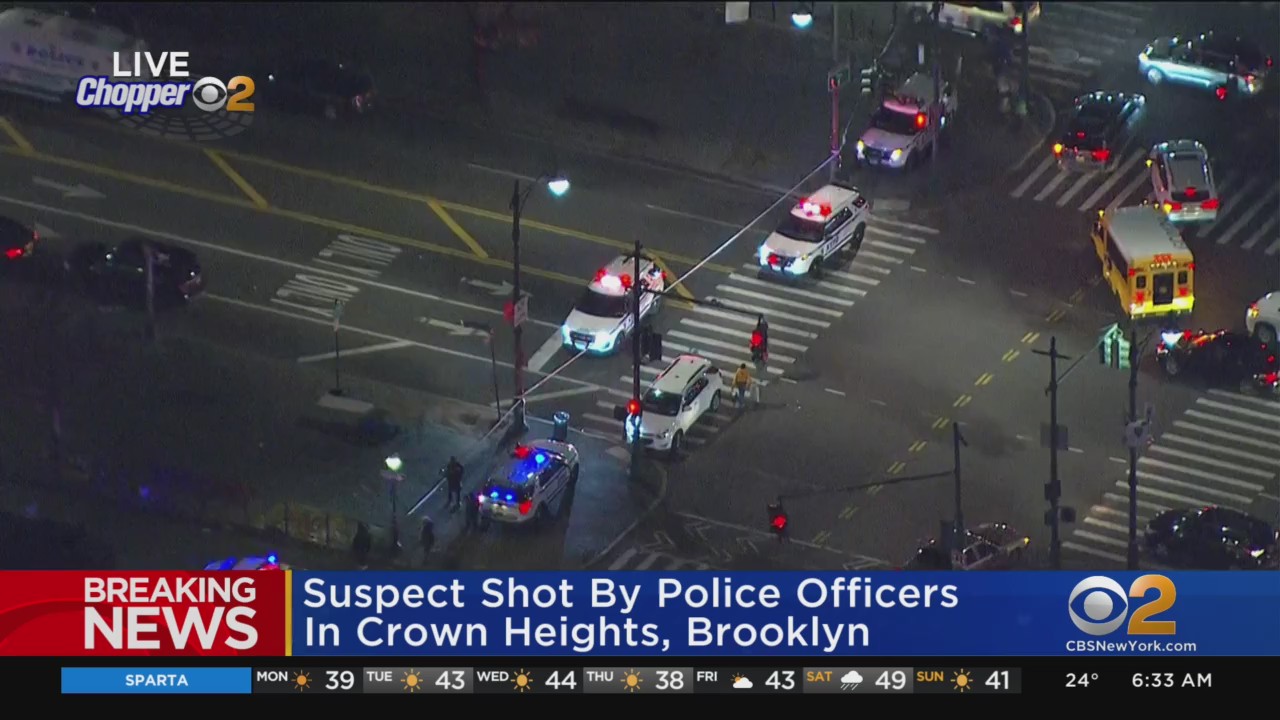 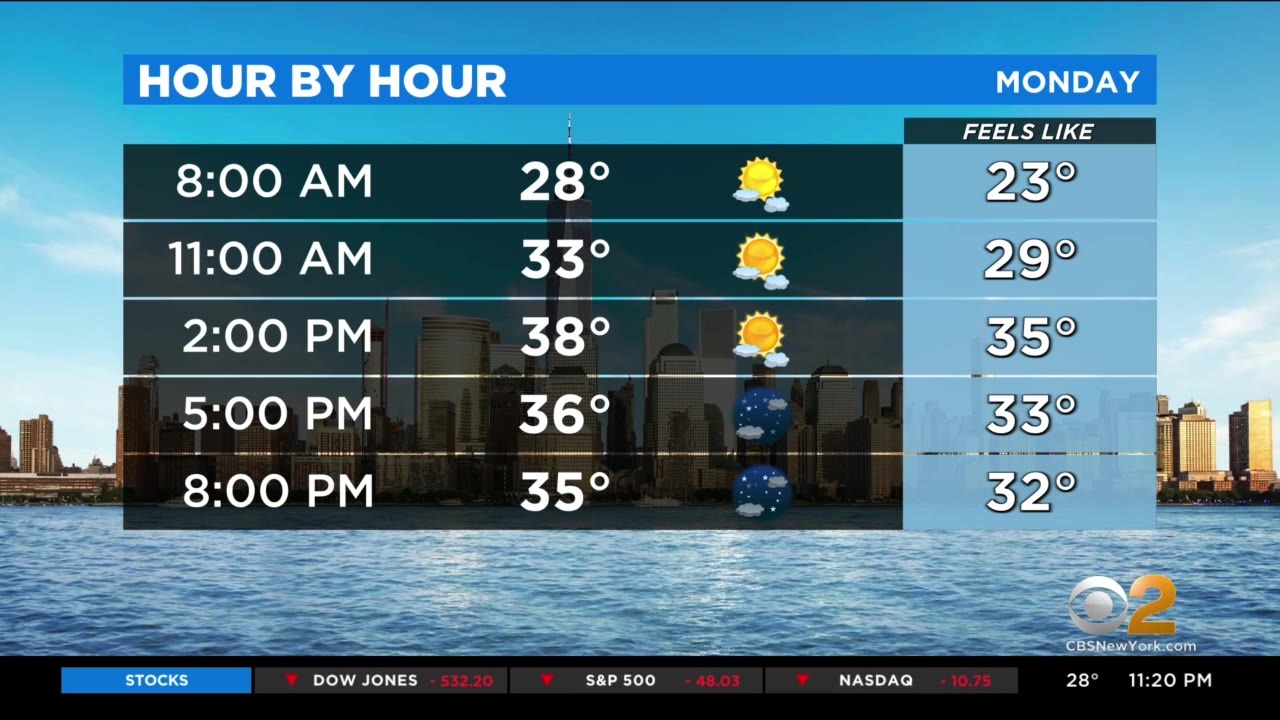 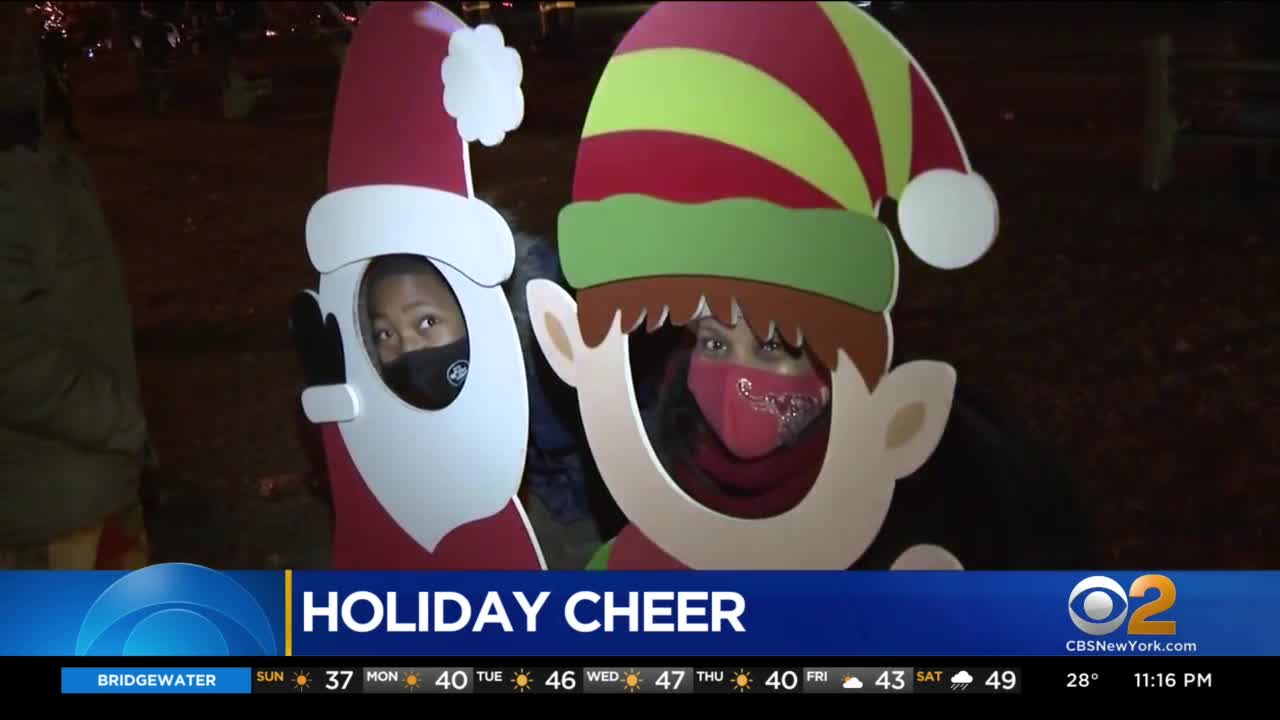 Parts of Paterson, NJ turned into a winter wonderlandCBS2’s Thalia Perez has more on the light show and an appearance for Santa Claus. 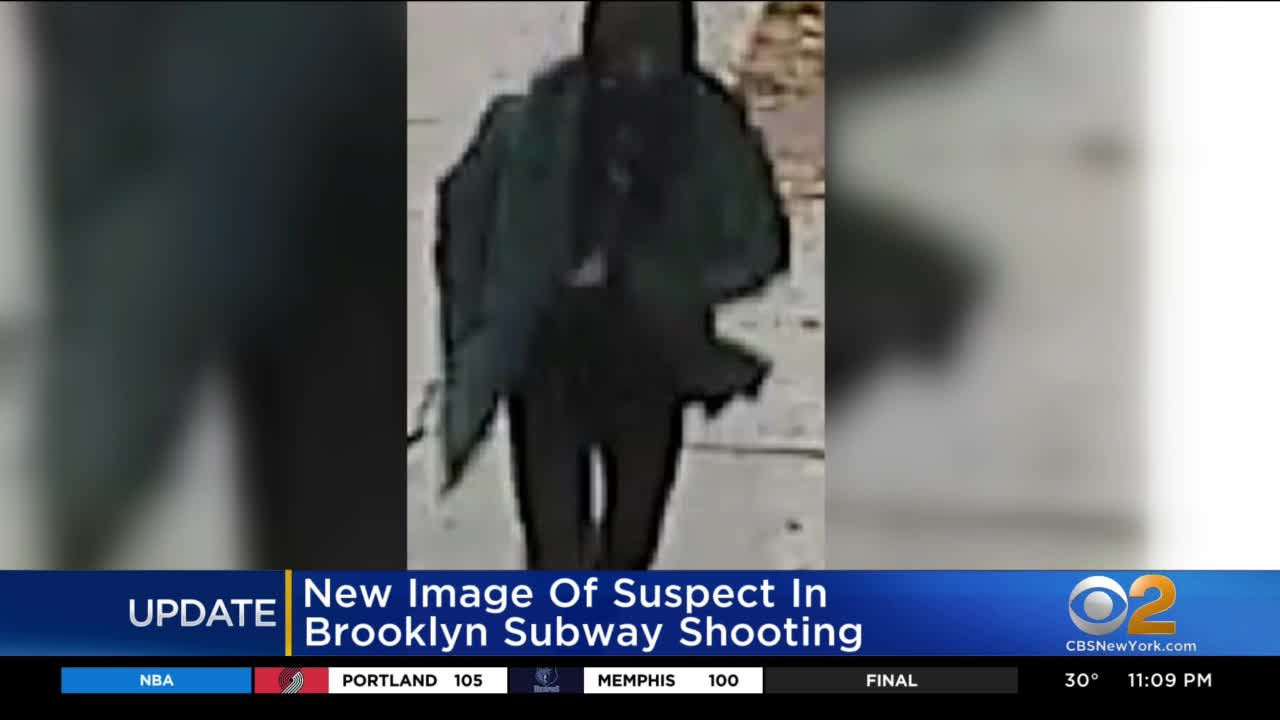 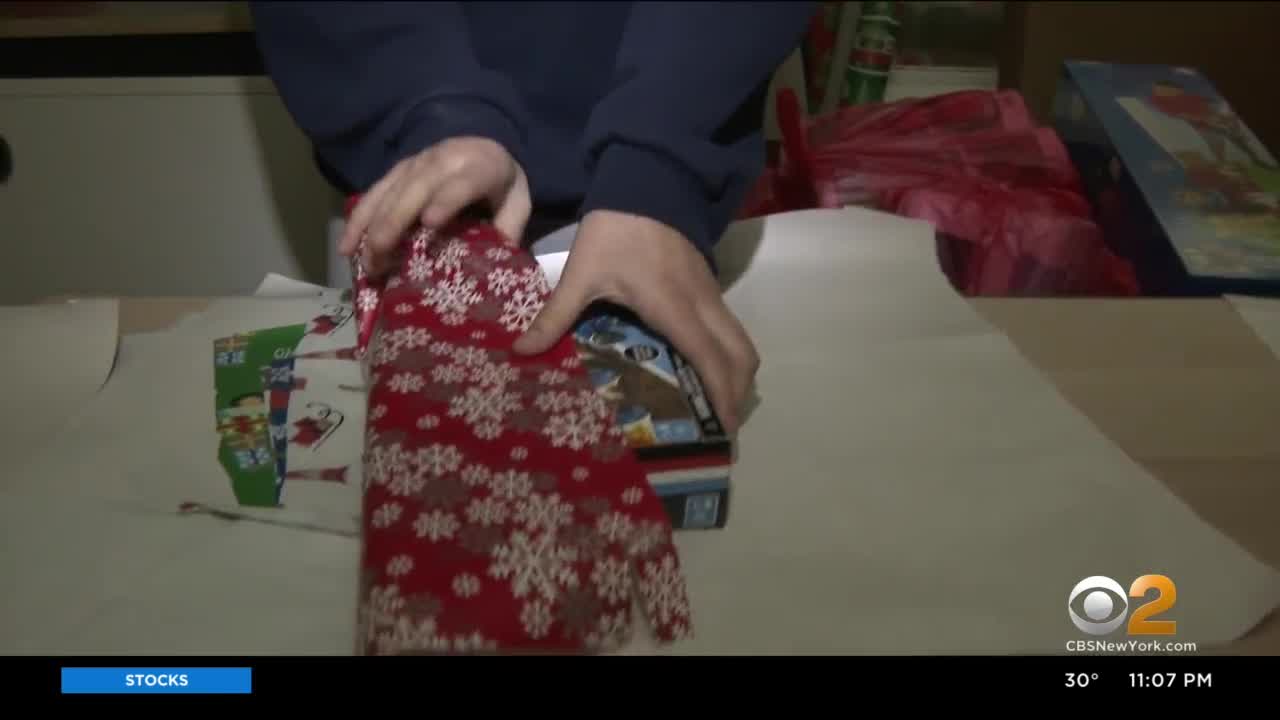 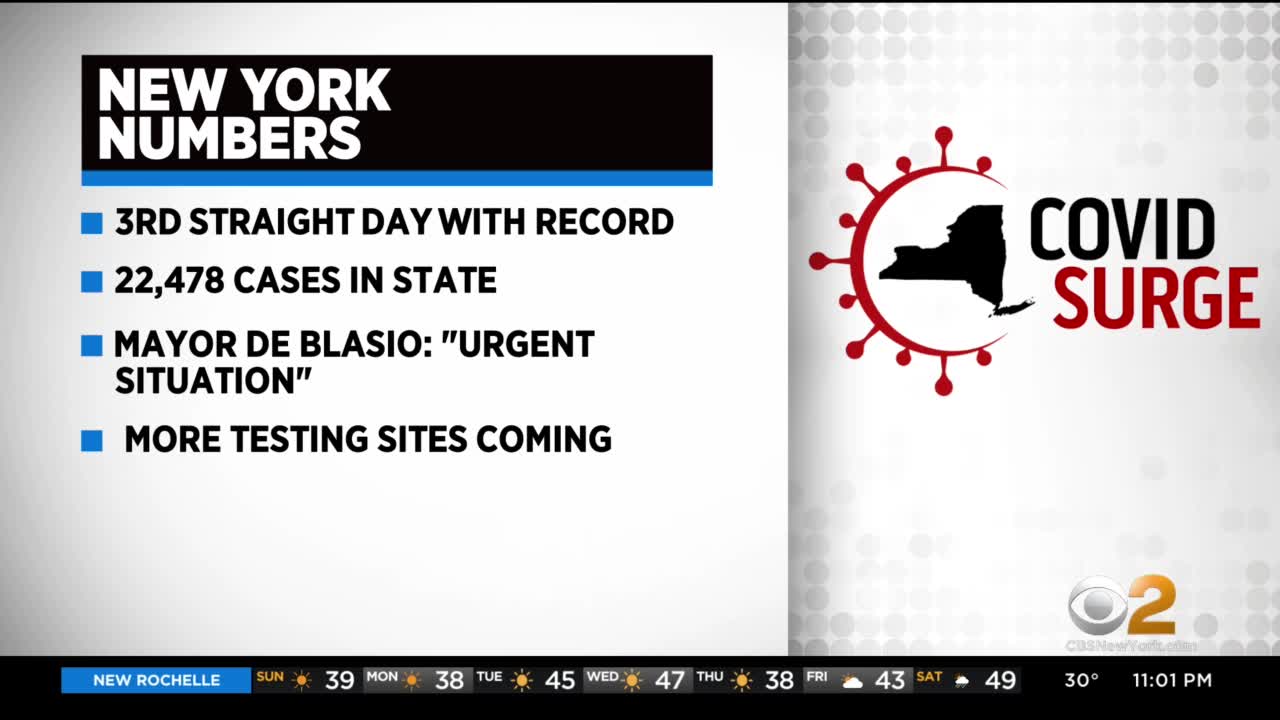 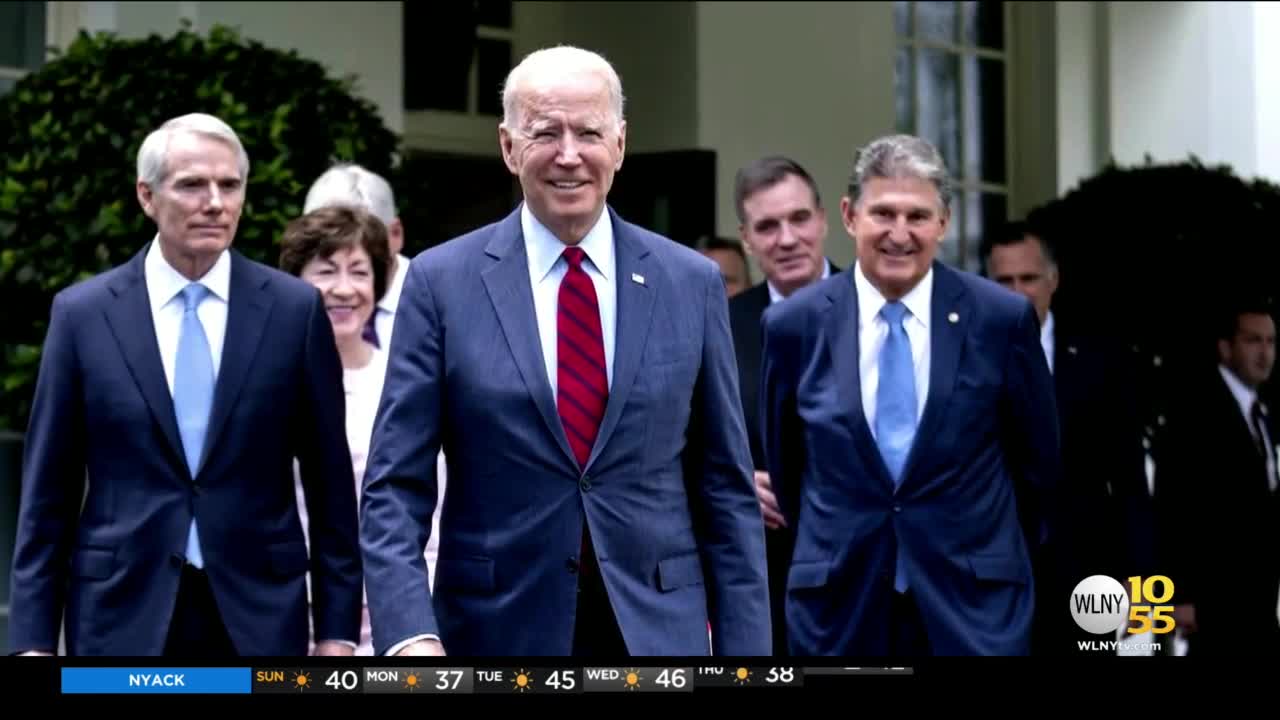 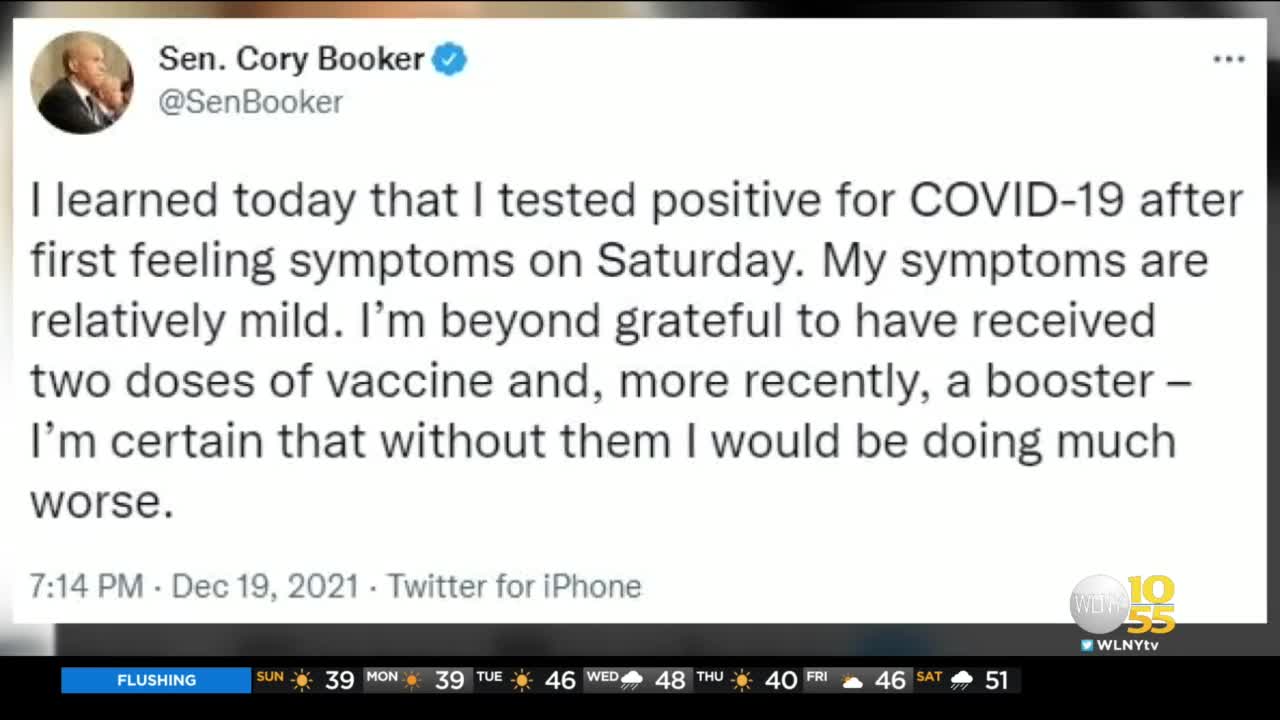 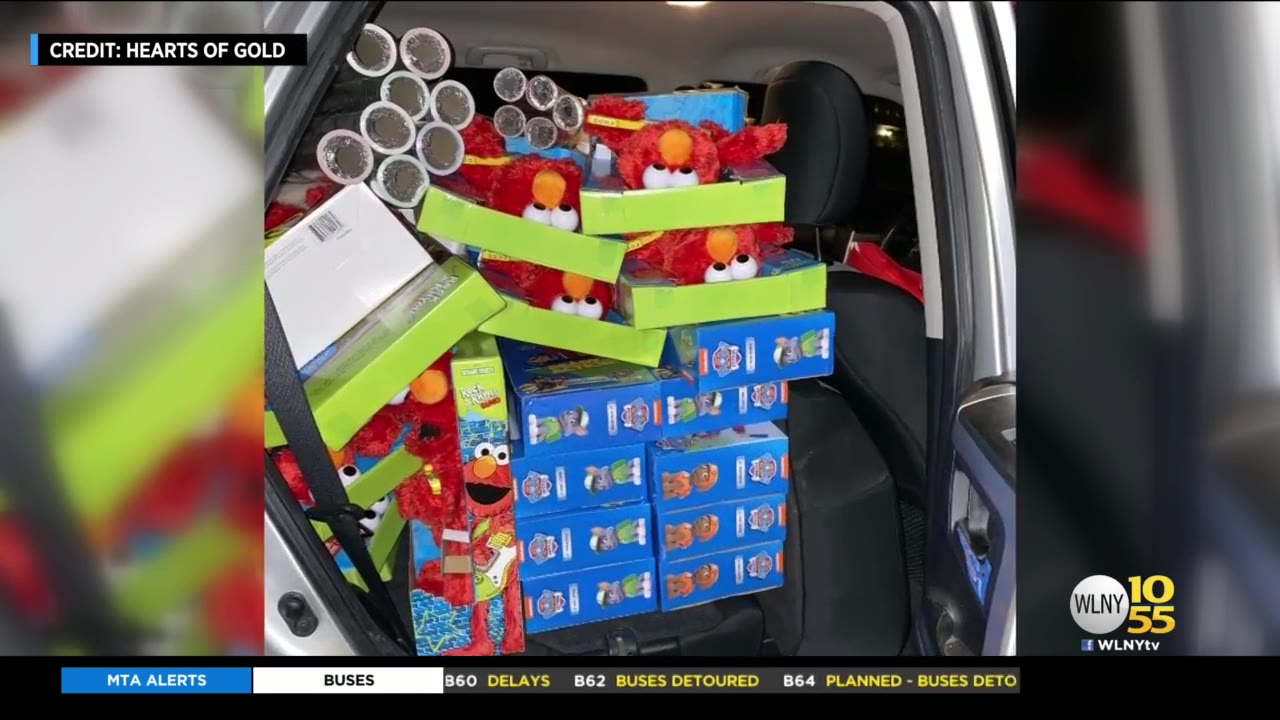 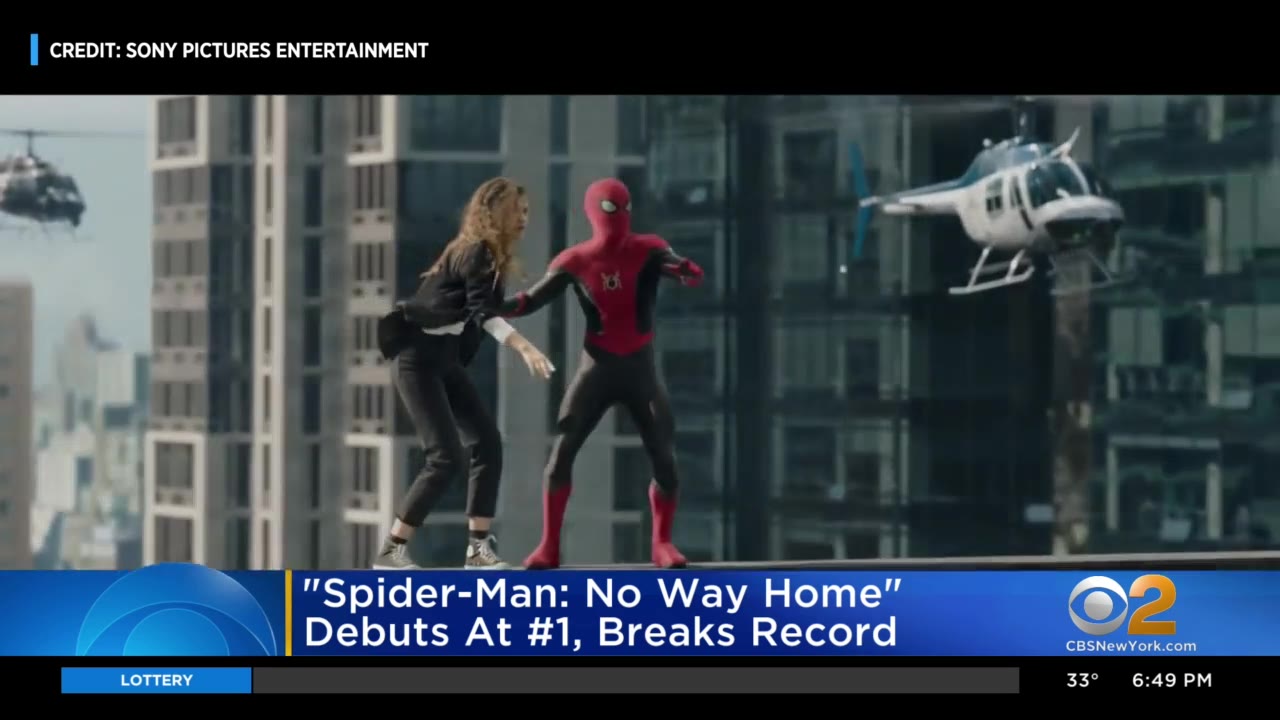 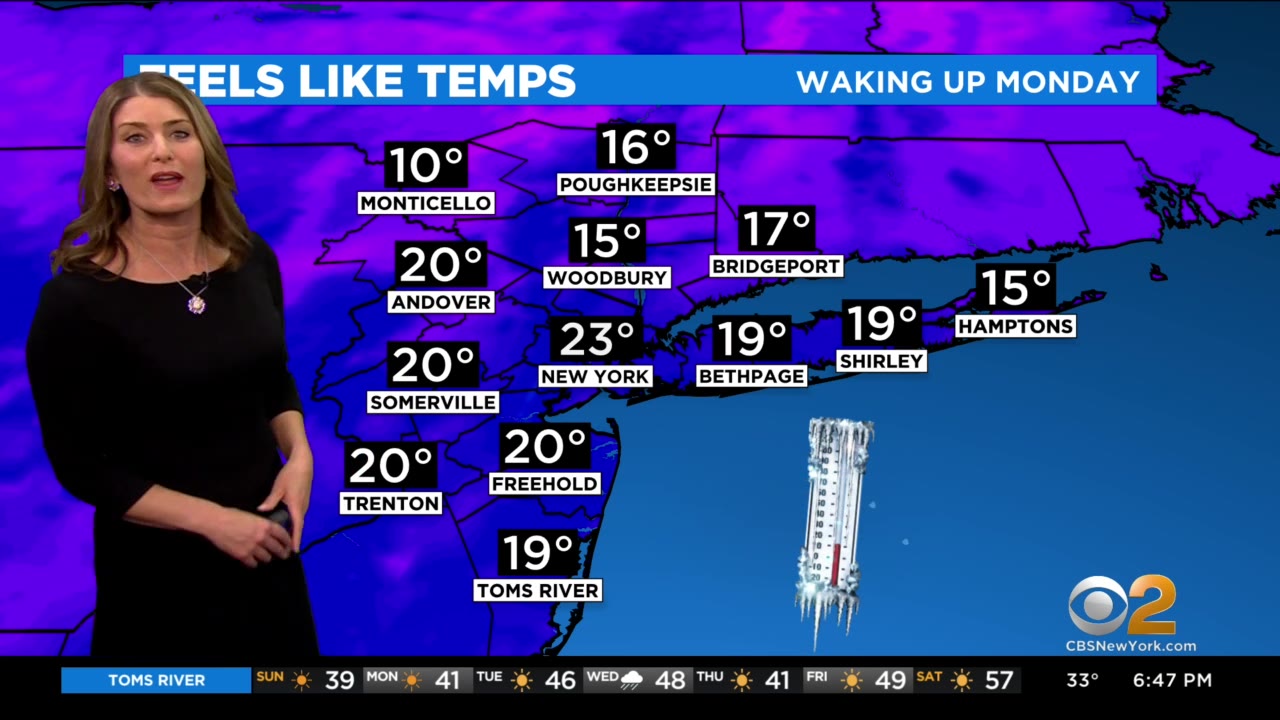 Weather in New York: CBS2 forecast at 6:30 p.m.CBS2’s Vanessa Murdock takes a look at what’s to come next week as we count down to Christmas. 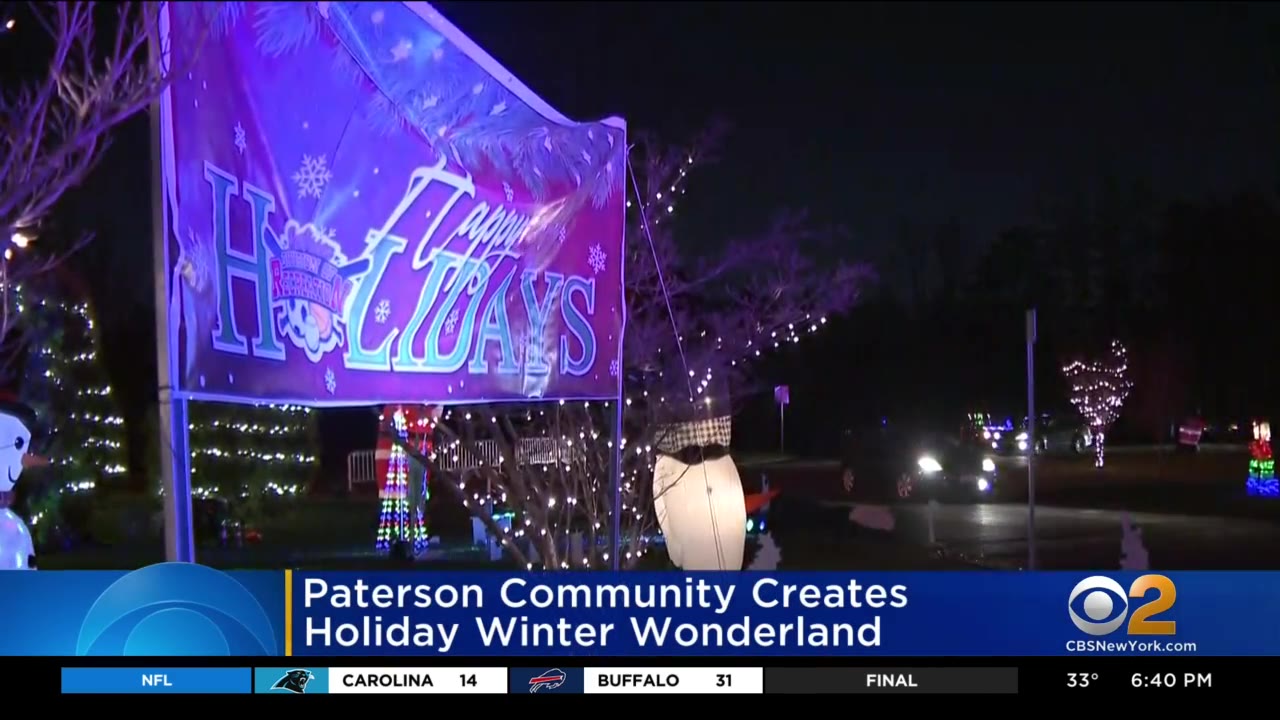 Part of Paterson, NJ turned into Winter WonderlandCBS2’s Thalia Perez has the story. 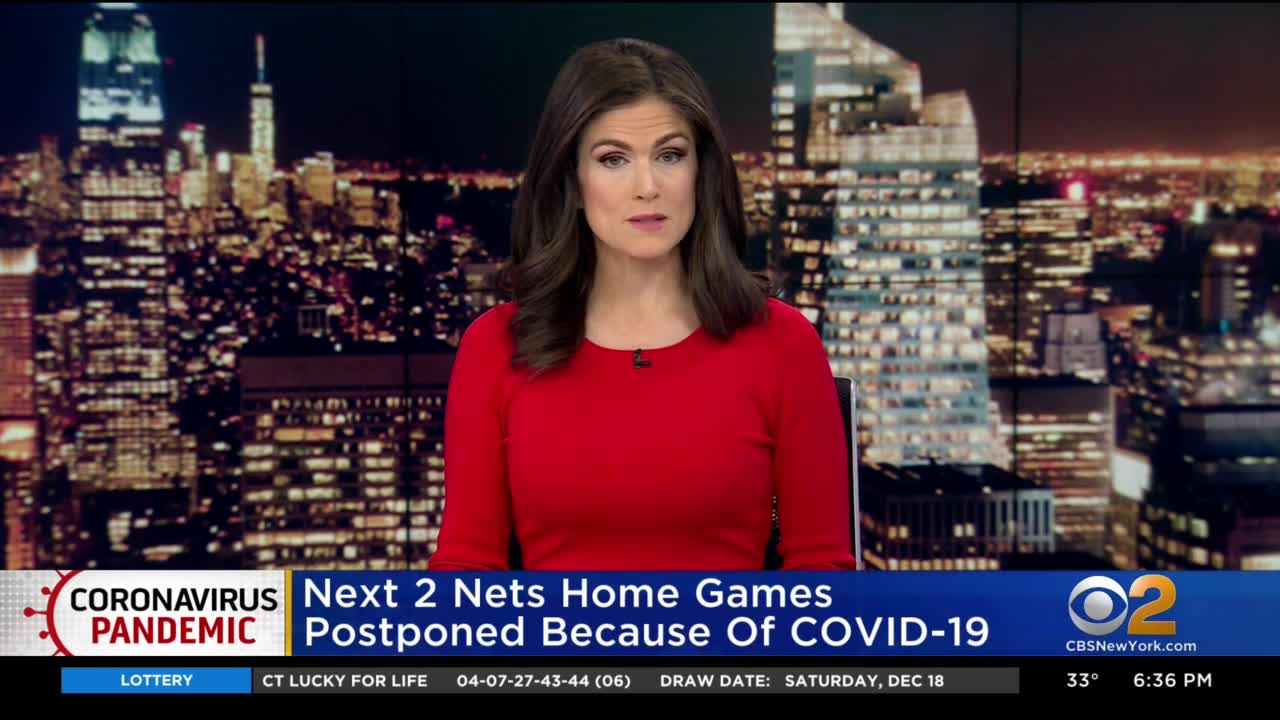 The Nets’ next 2 games postponed due to COVID protocolsCBS2’s Jessica Moore reports.

Car hits Naugatuck policeman and sends him to hospital