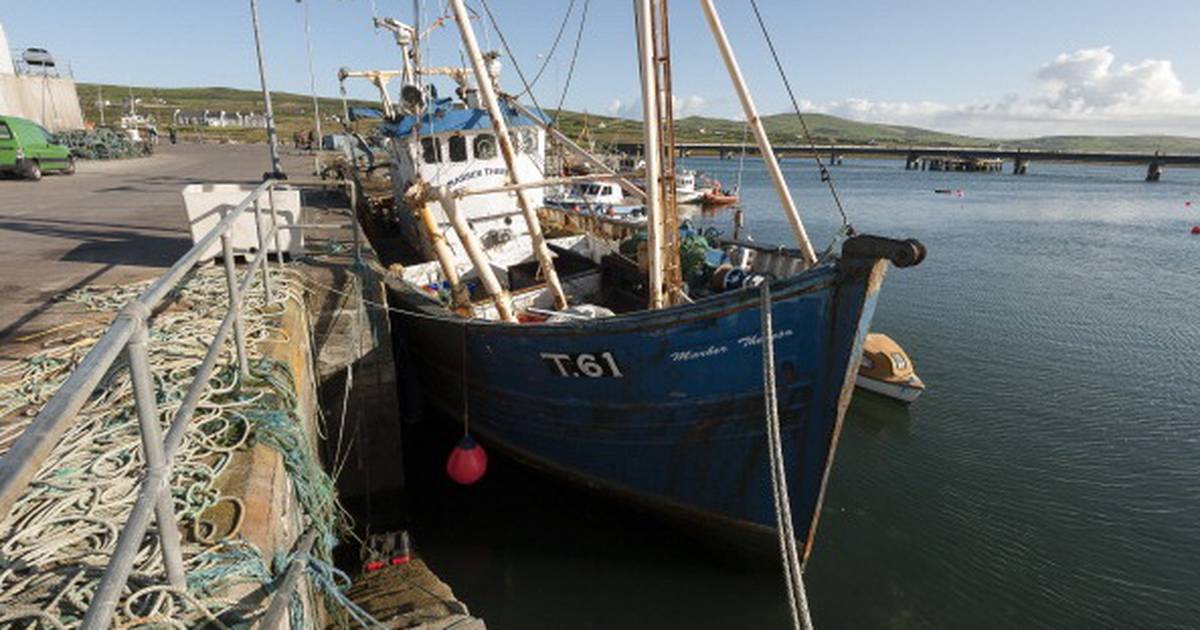 Irish fishermen are hatching a plan to try to prevent the French navy from carrying out a military exercise off the south west coast which they believe could damage valuable fishing grounds.

Earlier this year, fishermen from the Irish Southern and Western Fish Producers Organization (ISWFPO) went out to sea and persuaded the Russian Navy to move a military training exercise outside the Irish Exclusive Economic Zone (EEZ), and now they hope to have similar success with the French Navy.

Patrick Murphy, chief executive of ISWFPO, called on the government to contact the French government immediately to ask them to move the military training exercise outside of Ireland’s EEZ.

“We know the impact of military sonar and actual missile launches, [they] have the potential to severely disrupt the annual fish migration route and significantly interrupt the breeding season of mackerel and other migratory fish species,” Murphy said.

“The albacore tuna fishery opens to Irish vessels on June 23 in our continental shelf waters, which could potentially be disrupted by these live-fire exercises, and we also believe this will cause harm to marine wildlife such as whales and dolphins that are affected by underwater noise.

Mr Murphy said its members had asked the ISWFPO to develop and implement a plan to highlight ‘these dangerous exercises’ and to consider ‘any course of action that could disrupt these French military exercises which are to take place from June 21 to 24. and again on June 27.

“We understand that live fire exercises cannot take place if our vessels are engaged in fishing in the area, so we are discussing a plan with our shipowners and captains to once again stage a peaceful protest in our areas. traditional fishing grounds near the proposed military exercise area.

“We understand that an aircraft exclusion zone has been announced for the region, but we are dismayed by the lack of comment from our government, other than the maritime advisory advising us once again to take knowledge of a maritime law that should protect us rather than endanger us.

Mr Murphy said it would be ‘infinitely preferable’ if French naval exercises were called off.

“If these exercises are not to be cancelled, they should, at the very least, be moved further south in the waters, well outside the Irish EEZ, beyond our 200 mile limit, and away from our men and women who navigate their boats in our fishing grounds,” he said.

Mr Murphy said ISWFPO members had also raised concerns about the likelihood of increased submarine traffic being overwhelmed by NATO forces transiting fishing grounds off the west coast for the duration of the exercises.

“The seas around Ireland are our workplace and although it can be a dangerous and hostile environment to live in, we and our natural resources deserve the right to be protected from the unnecessary and dangerous actions of foreign powers.

“The consequences of naval exercises in the oceans and seas of the world have been well studied and documented, and their effects on whales and dolphins in particular show an increase in strandings and mortalities for weeks and months after the ‘event.

“As previously stated, we are calling for a 10-year moratorium [to] be introduced to stem these unnecessary military exercises, not just for any country, but for all states that pass through our waters,” Mr. Murphy said.

According to a maritime notice from the Department for Transport, it was informed by the Irish Aviation Authority (IAA) of a missile/rocket firing exercise by the French military in part of the Irish EEZ south west of the ‘Ireland.

Military manoeuvres, such as those planned by the Russian Navy and the French Navy in Ireland’s EEZ, are something of a legal gray area, as Lieutenant Commander Shane Mulcahy of the Irish Naval Service explained in a recent article in the Law Society Gazette.

Lieutenant Commander Mulcahy said the 1982 United Nations Convention on the Law of the Sea (UNCLOS) enshrines the right of every coastal state to a territorial sea of ​​12 nautical miles in which the full extent of the laws apply. of this state.

Beyond this 12-mile limit, under UNCLOS, coastal states enjoy an Exclusive Economic Zone (EEZ) up to 200 miles from their coast with enforcement jurisdiction over all economic activities within this area, including the regulatory control of fishing and oil and gas exploration.

Lieutenant Commander Mulcahy said such a coastal state may, to the extent UNCLOS provides, prevent activities that impinge on its ability to enjoy economic access exclusively in those waters, but this right is counterbalanced. by the fact that the oceans beyond the 12-mile limit are considered the high seas.

The high seas are, by definition, an area over which no State can exercise sovereignty where “the freedom of the high seas” reigns supreme and this freedom, which has prevailed for centuries, includes the freedom of navigation and overflight and the freedom to lay submarine cables or pipelines.

It is under “this principle of freedom of the seas” that the Russian navy last February and the French navy this week seek to conduct military exercises in the Irish EEZ, even if the right of foreign soldiers to conduct an exercise in another country’s EEZ The EEZ is far from absolute.