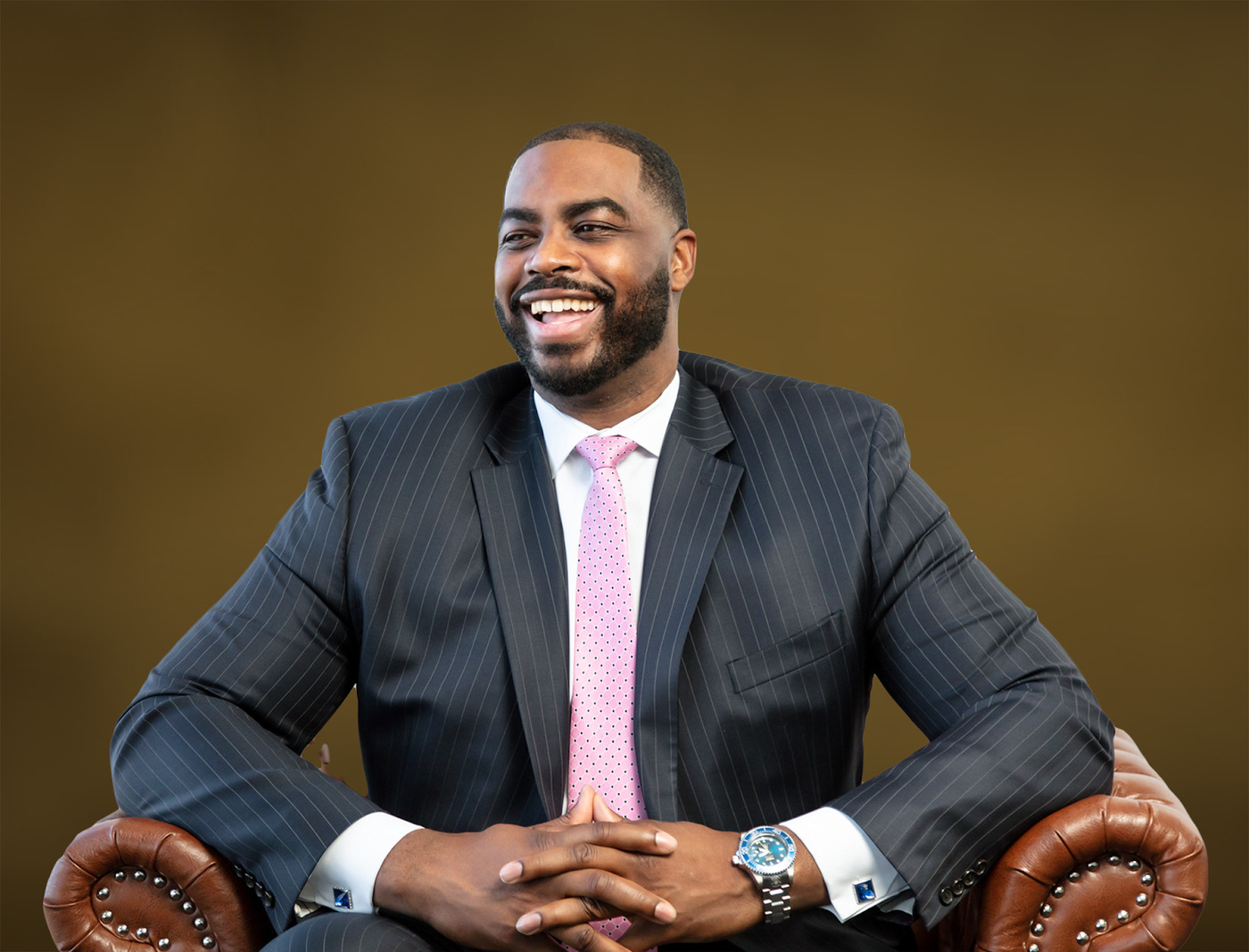 In the army and get divorced? Chas Sampson explains what you need to know

When you’re walking down the aisle and saying vows in front of friends and family, you don’t usually have divorce on your mind. However, the current divorce rate in the United States is still around 44%. Although the rate is down from its peak of nearly 50% in the 1990s, experts say it may have more to do with fewer people getting married than the overall divorce rate.

Getting divorced while in the military is another ball of wax. The military divorce rate tends to be higher than that of civilians. This high divorce rate could be due to a number of reasons: long periods of separation, financial problems, pressure to marry young and have children, and mental health problems that can arise from service tours.

When divorcing in a military marriage, unique challenges can arise. Even though no one expects a divorce, it can still happen, so it helps to be prepared.

Chas Sampson, the founder of Seven Principles, has experience with military divorce, personally and professionally. His insight is currently helping the military navigate the muddy waters of marriage dissolution.

Why do military couples divorce?

Marriage in military faces is often very different from most civilian weddings. Soldiers and their spouses experience things that civilians never have to worry about.

“Distance is always a factor,” says Sampson. “The couple can be stationed in two different locations if they are both serving, or one spouse can be deployed to a combat zone.”

The frequency of separations can have harmful consequences on even the strongest relationships. Although couples may believe they are ready to spend long periods of time apart when they marry, the reality of the situation can be discouraging. According to the USO, the average military deployment can last six to twelve months. For budding marriages, separation can be the kiss of death.

Many soldiers marry young. According to recent research, military men are much more likely to marry young than their civilian counterparts. More than half of military men are married before the age of 25. However, according to the CDC, the younger a couple is, the more likely their marriage is to fail. Because military marriage tends to be young, this contributes to the higher percentage of divorces among military couples.

One of the reasons military members may choose to marry before they are ready may be the additional “marriage pay” military members receive. The problem slips when distance and possible immaturity negatively affect the relationship. If the couple decides to divorce, the loss of the extra pay the military receives for their marriage could cause financial hardship for both parties.

Military divorces differ from civilian divorces in many ways. It makes sense for people looking to dissolve a marriage in the military to consult with an attorney early in the process. Navigating the complicated nature of military divorces without sound legal advice can often spell disaster.

Jurisdiction and residency issues can further complicate an already complicated matter. Even though separate states dictate divorce law with civilian and military divorces, those who serve — or have served — and are seeking a divorce should be aware of how their state of residence affects their case.

Generally, the state where the serviceman has his legal residence is the state that will decide the correct division of the service pension in the event of a divorce. Retaining a talented lawyer will help you. They will know the laws applicable to the residence, which can sometimes be complicated when serving in the military. Retaining a lawyer may also be a special consideration in itself. You will want to hire someone familiar with military matters.

If children are a factor, deployments can scramble the custody process. Incidents of domestic violence or adultery are also handled differently within the military justice system. Besides children and custody, several other aspects of marriage considered standard in a civil divorce settlement can be incredibly difficult to manage.

When navigating a military divorce, there are some do’s and don’ts to consider. Decorum is held to a high standard in the military, which also applies to service members whose marriages fail. The concept of propriety can be difficult to grasp in a context as emotionally draining as a divorce, but it’s something everyone involved needs to keep in mind.

“Avoid involving executives as it could damage your image,” advises Sampson. Working with military leaders is not like standing in front of the water cooler of a civilian job talking negatively about your future ex. When you show up for work, you should leave your personal worries at home.

It would be the responsibility of both parties to refrain from personal insults or derogatory statements. It is not proper for a soldier or an officer to make fun of his or her spouse in public and, in doing so, lower the expectations of decorum placed on the military. As such, Sampson suggests keeping your impending divorce as private as possible.

“Avoid sharing the divorce with other service members,” he says. “Keep this process as private and expeditious as possible.”

Top tips (from someone who’s been there)

When you decide to divorce, you can get advice from your parents, your legal advisor, or friends you choose to confide in. Having experienced the difficult road to divorce, Sampson has some advice for those considering ending their marriage while in service.

“Costs can spiral out of control when mired in a legal situation,” Sampson remarks, “so I suggest finding ways to mitigate them. expensive.

Finding common ground in the midst of even friendly divorces can be tricky. After all, if you always agreed with your spouse, you probably wouldn’t divorce.

“Try to seek out marriage counseling and third-party interventions to create solutions to resolve your differences,” Sampson suggests.

It is also essential, as in civil divorces, to protect your assets. Military-specific rules, such as the 10/10 rule, specify the amount of retirement pay a military spouse may be entitled to. Having a knowledgeable attorney on your side who is familiar with military law will help you distribute assets fairly and equitably after divorce.

“Well, maybe it would be a good idea to reconsider marriage!” Sampson says rather cheekily.

Divorce is no fun for anyone and can be a tricky legal business, even in the most ideal of situations. Military divorces are fraught with special legal considerations, rules, and circumstances. By educating yourself and retaining the proper help, one can navigate the potentially difficult road of military divorce to the best of one’s ability and emerge on the other side relatively unscathed.