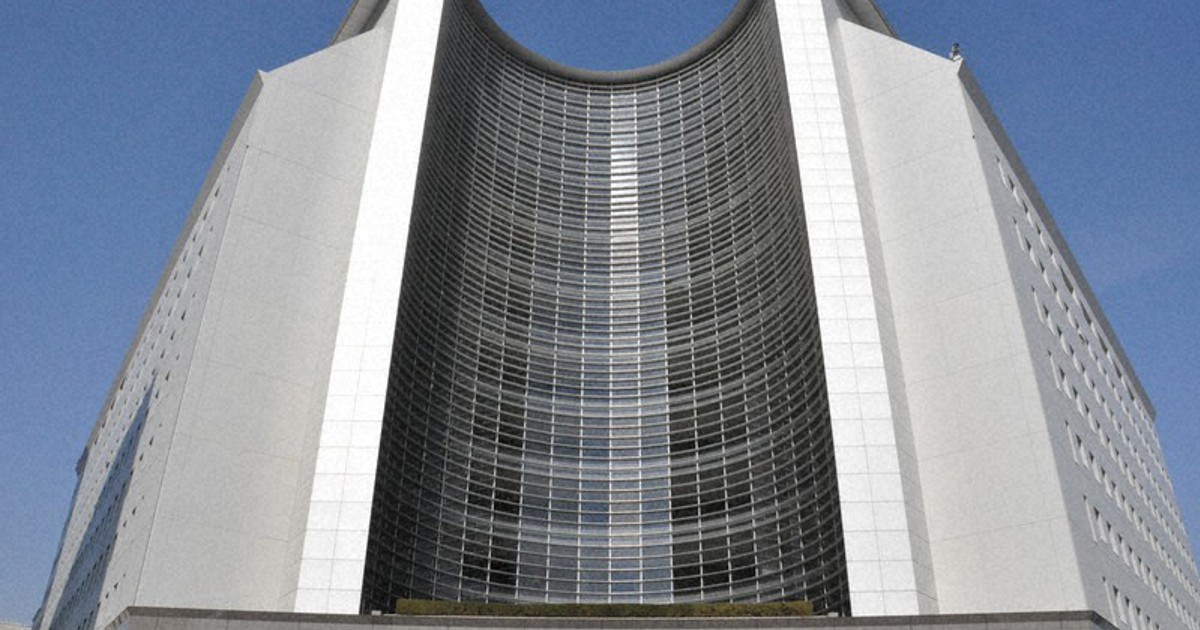 OSAKA — An Osaka Prefecture police officer was arrested on Aug. 7 for climbing over a transportation company’s wall and sneaking into its premises while intoxicated.

Osaka Prefectural Police arrested the 22-year-old officer, who lives in the Kita district of Osaka and belongs to a unit under the jurisdiction of Takatsuki Police Station, before dawn on August 7. He had apparently been drinking at a hostess bar beforehand and reportedly told investigators: “I lost my memory while drinking and thought (the transport company) was at my house. When I came to, I had been arrested.”

As the officer admitted the allegations after his arrest, the prefectural police released him on the morning of the same day and are investigating the case with his voluntary cooperation.

The officer is accused of climbing a 2-3 meter high wall at the transit company’s distribution center in the Naniwa district of Osaka and entering its premises at around 2:05 a.m. He was spotted by a security guard and fell to the ground. as they yelled at him. After receiving a report, police rushed to the scene about 10 minutes later and arrested him on the spot.

According to the prefectural police inspection bureau, the officer admitted he had had six drinks, including highballs, at a hostess bar in Osaka’s Minami entertainment district on the night of August 6, while he wasn’t on duty, and didn’t remember anything. after that. Inspection bureau chief Shuji Tabata released a statement saying, “It is very unfortunate. We apologize to those concerned and will strictly answer the question.”