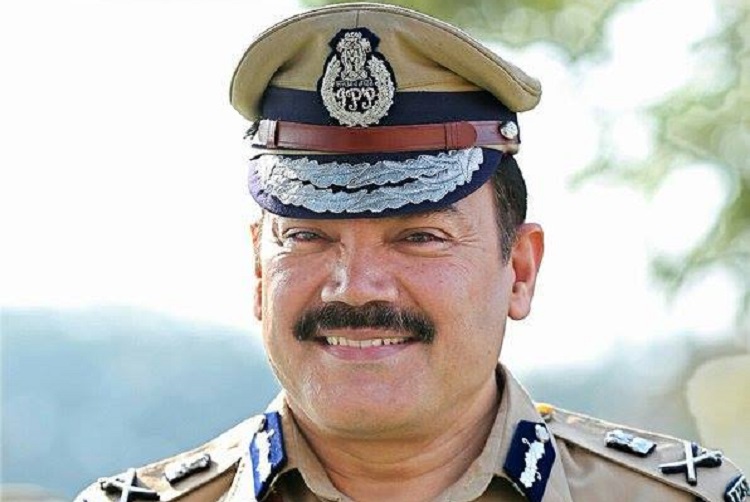 Hyderabad Police League: a cricket tournament to improve links between civilians and the police

Called the Hyderabad Police League or HPL 20:20, the inaugural cricket match will take place at the Barkas pitch on April 21.

In a bid to foster a better relationship between civilians and cops, Hyderabad city police said on Tuesday they were hosting a cricket tournament where civilians and police would play together.

The tournament will be called Hyderabad Police League or HPL 20:20 and the inaugural match will take place at the Barkas pitch on April 21.

In a statement, Hyderabad Police Commissioner Anjani Kumar said he wanted more than 80,000 citizens and cricketers in the city to participate.

â€œWe will ask the Hyderabad Cricket Association and the former players of Hyderabad to join in this, to motivate the young people of this historic city. We have many famous cricketers here and we dream of producing more cricket prodigies, â€he added.

Hyderabad Police will also partner with the Sports Authority of Telangana for the tournament.

A new feature of the tournament will be the introduction of a women’s team, the commissioner said.

The public has been invited to contact their local SHOs or sector SSI if they are interested in participating.

â€œAll games will start early in the morning and end at 10:30 am. Few matches will also be played in the evening. Each team will have a color and a theme that represent the region it comes from, â€the police statement said.

“Come join us. Become our teammates and play together to make Hyderabad a happier and healthier city,” the commissioner told the audience.

Deosaran says no to JSC to civilian police commissioner