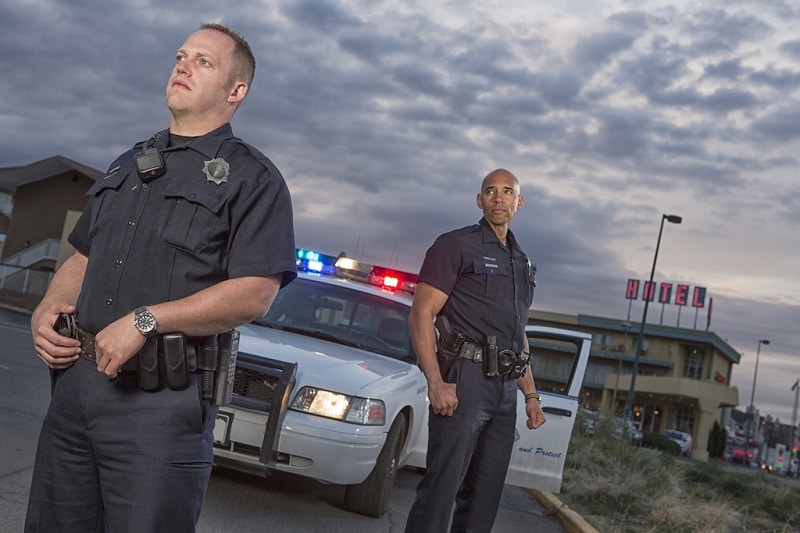 September is Suicide Prevention Awareness Month, and it is important to focus our attention on the suicide risk for police officers. Police stress builds up over time and if not properly managed, that stress will cause physical and mental problems. For example, many police officers suffer from cardiovascular disease, high blood pressure, prolonged exposure to stress hormones such as cortisol, obesity, alcoholism, and post-traumatic stress disorder.

The most devastating consequence of absolute stress for the police is suicide. Often, suicide can occur after a significant loss. The loss can include spousal separation or divorce, financial problems, work-related health issues, or loss of support from their workplace.

Chronic exposure to traumatic events such as death or violent crime scenes can lead an officer to have thoughts of suicide. Likewise, blaming yourself for mistakes in the field that resulted in the death of a colleague or citizens can also lead an officer to consider suicide.

Undiagnosed or untreated mental health problems are additional factors that contribute to police suicides. These problems are exacerbated by the stigma that exists in law enforcement around seeking mental health services. Police officers are generally concerned that what they tell a counselor about a mental health issue could have a permanent impact on their careers.

In addition, there is the stress of the coronavirus pandemic and the perception of law enforcement that the public does not support their work. These factors can also have a negative impact on an officer’s mental health.

The Role of Police Services and Colleagues in Preventing Officer Suicides

Nothing is more devastating to a police service than the loss of an officer, whether that death occurs on the job or as a result of suicide. Agencies have a very important role to play in mitigating officer suicide.

A change in police culture is necessary. Ideally, police culture should be more supportive of police officers who find it difficult to cope after experiencing traumatic events and seek guidance.

In addition to taking action when an agent experiences trauma or stressful events that can lead to suicidal thoughts, agencies need to take more action to support the mental health of their agents. Providing the ability to transition to specialized units and creating new work opportunities within the agency are useful ways to disrupt the cumulative stress that can arise from staying on highway patrol. Another tactic is to have tools and resources available that lead to mental health support services.

Supervisors should also regularly monitor and speak with their subordinates if they notice an agent is under stress or see signs that an agent may be having suicidal thoughts. Particular attention should be paid to police officers who display significant changes in their behavior, attitude or work ethic as a result of traumatic events in the field or in their personal lives.

Co-workers also play a vital role in monitoring mental health issues among other police officers. Peer support programs within police services can be an effective way for officers to confide in their peers, discuss their difficulties and find practical solutions.

More attention needs to be paid to the issue of police suicides. Over time, we can hopefully prevent this problem from getting worse.