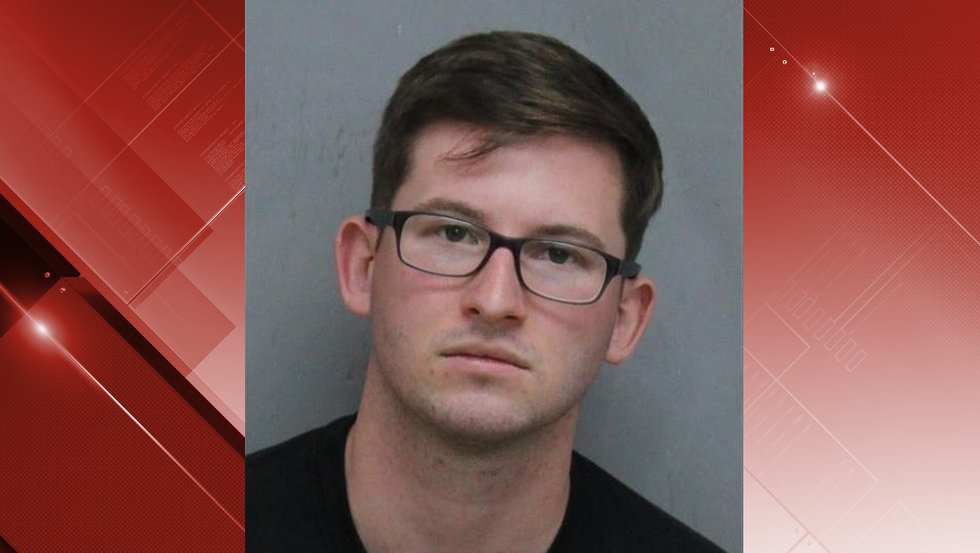 Ethan Michael Havens, 26 from Christiansburg, was then sentenced to three years of active imprisonment with an additional 37 years suspended, according to the attorney general’s office.

“Anyone who possesses and distributes child pornography should be held accountable for their contribution to the exploitation of children, but especially when it comes to a law enforcement officer who has taken an oath to protect their community” said Attorney General Mark Herring. “My team and I remain committed to keeping dangerous individuals off our streets and communities. I would like to thank my team for their hard work as well as our local and state partners for their continued collaboration on important cases like this. “

Havens was a police officer with the Christiansburg Police Department when he committed the crimes. As part of the advocacy, Havens will need to register as a sex offender in any jurisdiction he works or lives in when released from prison.