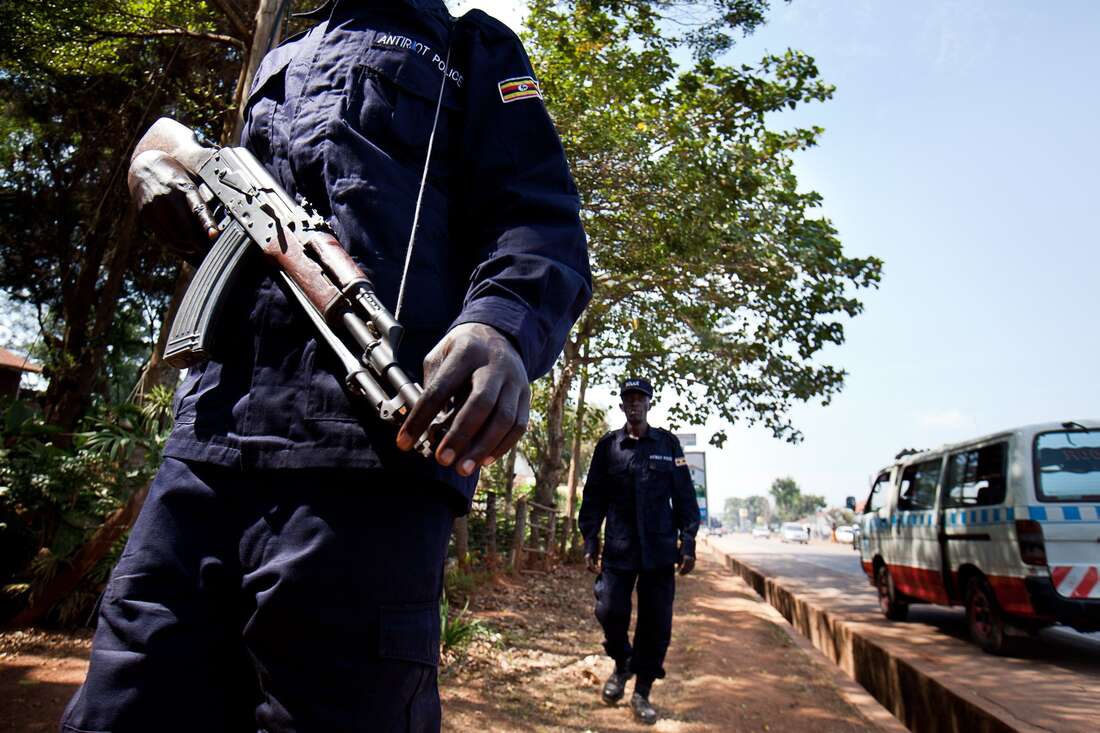 Luck fell on a civilian posing as Ugandan security guards to extort money from members of the public after attempting to arrest plainclothes police during his illegal curfew operations.

Mr. Allan Mukisa, a resident of Busega, a neighborhood in the Ugandan capital Kampala, used to impound cars after curfews and receive bribes from motorists before letting them go.

He has since been charged by a Ugandan court with identity theft and obtaining money under false pretenses before being returned to Kitalya prison last week.

He was arrested after local residents recently complained about an undercover policeman who made arrests and accepted bribes, prompting the head of the Nateete police station, the deputy commissioner Hassan Ssekalema Police Officer, to order an investigation.

According to the police report, the man was arrested after arresting two security officers on leave, ASP Juma Mustafa and military officer Darius Kanyesigye, who were running personal errands.

The accused arrested them for unclear offenses in Busega township and allegedly identified himself as a police officer. This prompted ASP Mustafa, head of the Busega police station, to arrest him after realizing that the man was not one of the police officers under his jurisdiction.

Investigations, however, later revealed that Mukisa was indeed not a police officer leading to his re-arrest.

â€œThe public prosecutor sanctioned the case. We took him to court where he was remanded in custody. We must strongly condemn those people who spoil the image of the police when they act as law enforcement officers when they are not, â€said ASP Owoyesigyire.