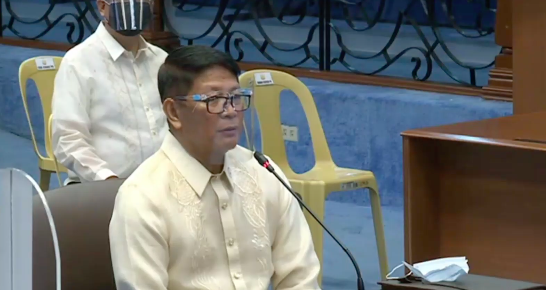 MANILA, Philippines – The Nominations Commission (CA) on Wednesday confirmed the appointment of a retired military general as the country’s new ambassador to Brazil.

Before the AC plenary, the body’s foreign affairs committee deliberated and recommended for approval the appointment of Ambassador Mario Fontanilla Chan.

Chan will replace former Philippine Ambassador to Brazil Marichu Mauro, who was previously dismissed after being filmed abusing her Filipino housekeeper.

According to Chan, he served in the government for a total of 41 years, including 38 years in active military service.

“I reached the rank of Major General of the AFP (Armed Forces of the Philippines) before my statutory retirement at age 56. My last posting was that of Commander of the 8th Infantry Division of the Philippine Army,” he told the AC committee.

Chan said he served at the Department of Environment and Natural Resources (DENR) as chief executive assistant to Secretary Roy Cimatu for two years.

“Within AFP and DENR, I have also held additional positions with foreign government agencies and institutions, including international and regional organizations on defense and military issues and environment and national resources, respectively, “he added.

“I served three years at the Philippine Embassy in India as a Military Diplomat, Defense Attaché and Armed Forces of the Philippines in India with concurrent jurisdiction over Bangladesh, Nepal and Sri Lanka,” added Chan.

Chan was finally transferred to the Department of Foreign Affairs (DFA) in October 2019, about six months after being assigned to lead the Philippine Contingent’s Rapid Response Team in Libya to assist in the repatriation of Filipino workers to the foreigner in a context of security tension.

Besides Chan, the Board also confirmed the acting appointments of 18 senior officials of the DFA.

Chan and seven other DFA officials physically attended their confirmation hearing while 11 were allowed to participate online.