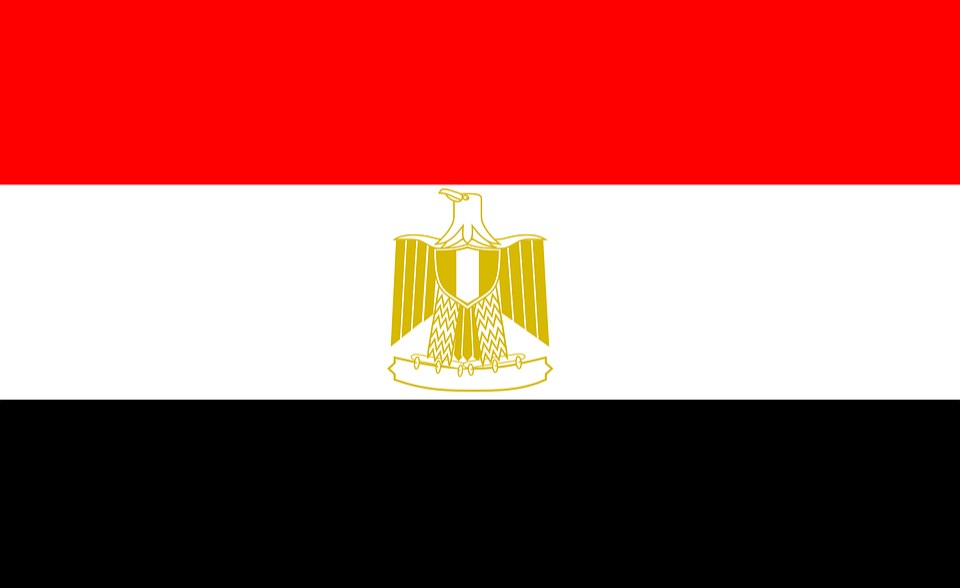 Egyptian authorities must urgently investigate what appear to be extrajudicial killings by soldiers in northern Sinai, Amnesty International said, following analysis of a military propaganda video.

The video, released by the Egyptian armed forces spokesperson on August 1, shows a soldier firing point blank at a person while the individual was sleeping in a makeshift tent. Another clip shows an unarmed man pounded by bullets from above as he runs through the desert before falling to the ground.

The video was released by the military to take stock of its operations against armed groups in the region, with a voiceover celebrating the success of the operations and claiming that 89 militants were killed. His release follows two attacks by militants that killed five soldiers and a civilian, Wilayet Sinai, an armed group operating in north Sinai, claiming responsibility for the first of these attacks.

The shot in the tent shows a soldier using an M4 rifle with a PEQ sighting light and advanced combat optical sight, both made in the United States, raising new questions about arms exports to Egypt by the United States and other countries.

Amnesty has not been able to independently verify all the circumstances of the footage, including the date or location of the events shown.

Egypt has imposed a strict media blackout on its operations in northern Sinai and has barred journalists, human rights organizations and independent observers from entering the region. Journalist Ismail al-Iskandarani has been detained since November 2015 and sentenced to ten years by a military court for his coverage of the situation in Sinai.

Get the latest African news straight to your inbox

We need to confirm your email address.

To complete the process, please follow the instructions in the email we just sent you.


There was a problem processing your submission. Please try again later.

This is not the first time that the Egyptian military has been accused of extrajudicial killings, although none of the previous cases have been independently investigated. Amnesty calls for these latest incidents to be investigated by civilian and non-military authorities. International human rights law specifies that the criminal jurisdiction of military tribunals should be limited only to the trials of members of the security forces for breach of military discipline, and should not include cases involving violations of human rights. man or crimes under international law.

Philip Luther, Director of Research and Advocacy for the Middle East at Amnesty International, said:

“The deeply disturbing footage from this Egyptian military propaganda video, which celebrates the deliberate cold-blooded killings by the armed forces of two unarmed individuals clearly not posing a threat to life, offers a glimpse into the shocking crimes committed in the name of of the fight against terrorism in Egypt.

â€œThe poignant scenes in this video are a chilling reminder that the Egyptian authorities disregard international law.

â€œThe international community, including the United States and EU member states, must urgently stop the transfer of weapons or military equipment where there is a clear risk that they will be used to commit crimes. human rights violations.

Maintain the best military presence for Alaska and the world