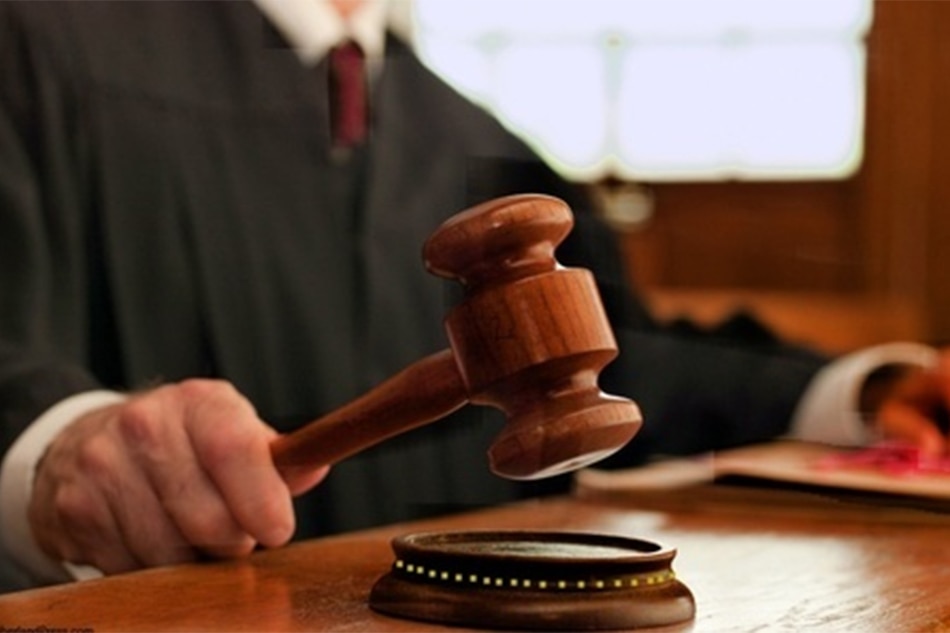 MANILA – President Rodrigo Duterte has approved a law expanding the jurisdiction of metropolitan and municipal courts of first instance, according to a copy of the measure released by Malacañang on Wednesday.

Duterte signed Republic Act 11576 on July 30, which amended the Judicial Reorganization Act of 1980 to include the following, among others.

Senator Lito Lapid had called for broader jurisdiction for the lower courts to curtail cases filed with regional lower courts, which he said were inundated with “almost all civil cases” involving real estate.

“The negative effects on our justice system are quite obvious. Trial or hearing dates are becoming distant and less frequent because judges are faced with an impractical role, ”he said in a Senate bill.

“Complainants and respondents who live in municipalities where no BTI is stationed are forced to plead their claims in remote areas. Unresolved cases linger in court for longer periods of time because judges are forced to seek prorogation. “

With adjustments to the jurisdiction of first-level courts, he said, “more cases can now be covered by simpler and faster procedures such as the revised Small Claims and Business Rules and Revised Rules on Summary Procedures ”.