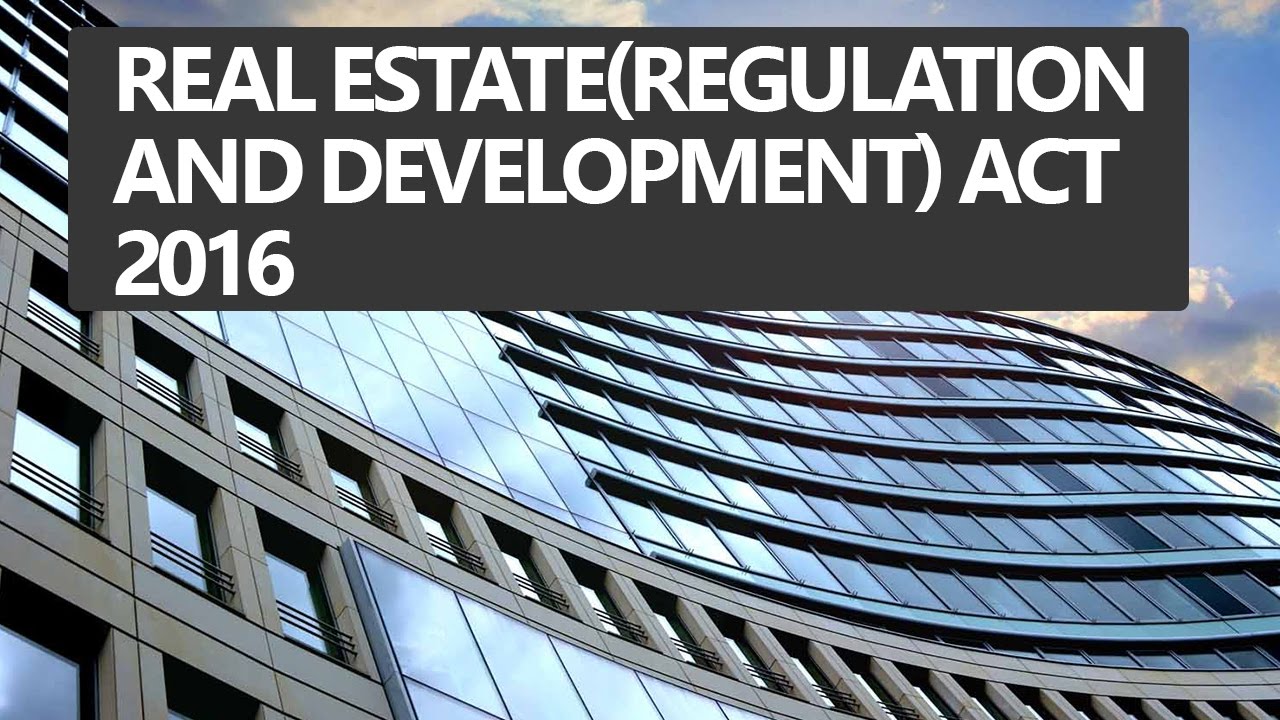 The Delhi High Court has appointed Senior Counsel Rajeeve Mehra as amicus curiae to assist it in considering whether the Land Appeals Tribunal has the jurisdiction to initiate suo motu proceedings and to give instructions concerning the construction in progress in the city.

Judge Rekha Palli dealt with a petition filed by a certain Praveen Chhabra claiming to be engaged in the development of residential and commercial properties in Delhi, Uttar Pradesh and Chandigarh.

The claimant challenged the order issued by the Real Estate Appeals Tribunal dated November 24, 2021. In view of the said order, the Delhi Real Estate Appeals Tribunal suspended all construction activities, including residential and residential activities. commercial, in the national capital that had been undertaken. without registration with the Real Estate Regulatory Authority (RERA) until the project is registered with the authority.

The suo moto procedure was initiated by it to ensure strict compliance with the provisions of the 2016 Real Estate Law (Regulation and Development) regarding the pre-registration of projects and also to limit incidents of developers deceiving innocent buyers.

According to the petitioner, it has been argued that the said ordinance was adopted in flagrant violation of Article 3 of the Real Estate (Regulation and Development) Act 2016 of developers or builders in relation to construction projects.

It was argued that the appellate tribunal had no jurisdiction to initiate suo motu proceedings and issue directions and that the tribunal proceeded on an entirely erroneous basis by failing to understand that s. 3 (2) of the Act made the pre-registration of the project compulsory under the Act.

â€œHaving read the contested order, I note that, although the learned Tribunal noted the fact that under Article 3 (2) registration of a real estate project is only compulsory when the area of â€‹â€‹the land proposed for development exceeds 500 mÂ². mtrs or the number of apartments offered to develop exceeds eight, all phases included, the following part of the order does not clearly highlight this position, said the court.

It was further observed that the order was misinterpreted by local authorities, which was evident from the letter issued by the North Delhi Municipal Corporation, in which an instruction was addressed to all its executive engineers (building) to ensure the compliance with Article 3 (2) of the Law, which only specifies the categories for which no prior registration under the Law is required.

â€œIn my opinion, the intent of the impugned order is perfectly clear: registration under the Act is only required for projects that are not excluded under subsection 3 (2). Nothing in the ordinance indicates that there is a requirement for the registration of projects which are excluded by the provisions of the law itself, ie Article 3 (2) â€ added the court.

However, taking into account the question of jurisdiction raised by the applicant, the Court proceeded to the appointment of the amicus curiae.

In view of the contested order, the Court also ordered the commissioner concerned as well as the executive engineer of each of the municipal corporations, DDA, NDMC and the police commissioner through the relevant SHO of the local police station of each area to ensure that with immediate effect no other construction activity is continued in the absence of RERA registration.

The Court also observed that the purpose of the law is to redress the grievances of buyers against any builder in transactions related to residential and commercial projects and to further ensure their timely completion.