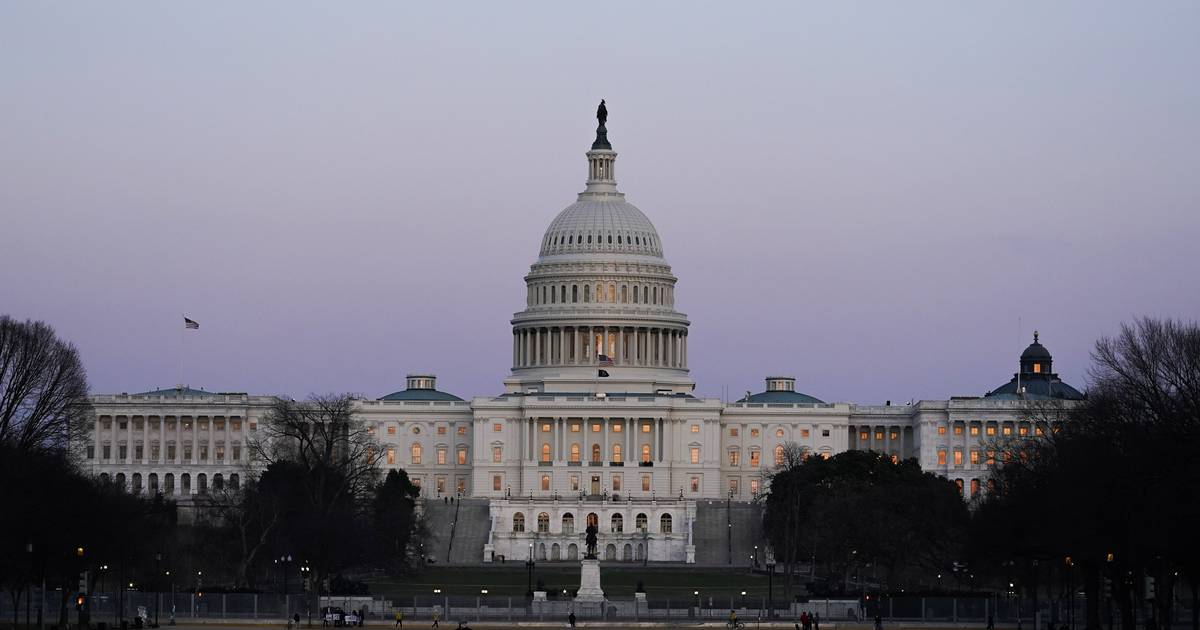 A provision in a US Senate bill would expand tribal court jurisdiction to 30 tribes in Alaska as part of a pilot program to address high rates of violence.

The provision added by Republican Alaska Senator Lisa Murkowski is part of a bipartisan measure that would renew the Violence Against Women Act.

The last time the law was renewed, it allowed lower 48 tribes to prosecute domestic violence cases on their reservations, regardless of the race or tribal affiliation of the accused.

Murkowski said the change the bill would bring, related to Alaska, is limited.

“It’s just an acknowledgment that to provide a level of safety in our communities, we had to look for alternatives,” she said.

Tribes throughout Alaska have courts that adjudicate child protection, adoption cases, smuggling, and other cases, but their power over nonmembers is limited. Only one of Alaska’s 229 tribes, Metlakatla, is on a reservation.

The Senate reauthorization bill relies on census tracts to define jurisdiction. This would leave it up to the Department of Justice to decide whether a tribe meets the program’s eligibility criteria.

“We are going to make sure that everyone’s constitutional rights are protected,” he said. “At the same time, we are committed to working with all groups in the State of Alaska – to protect victims, to protect individual Alaskans, whether in urban Alaska, rural Alaska, Native, non-Native and tribal. , non-tribal.