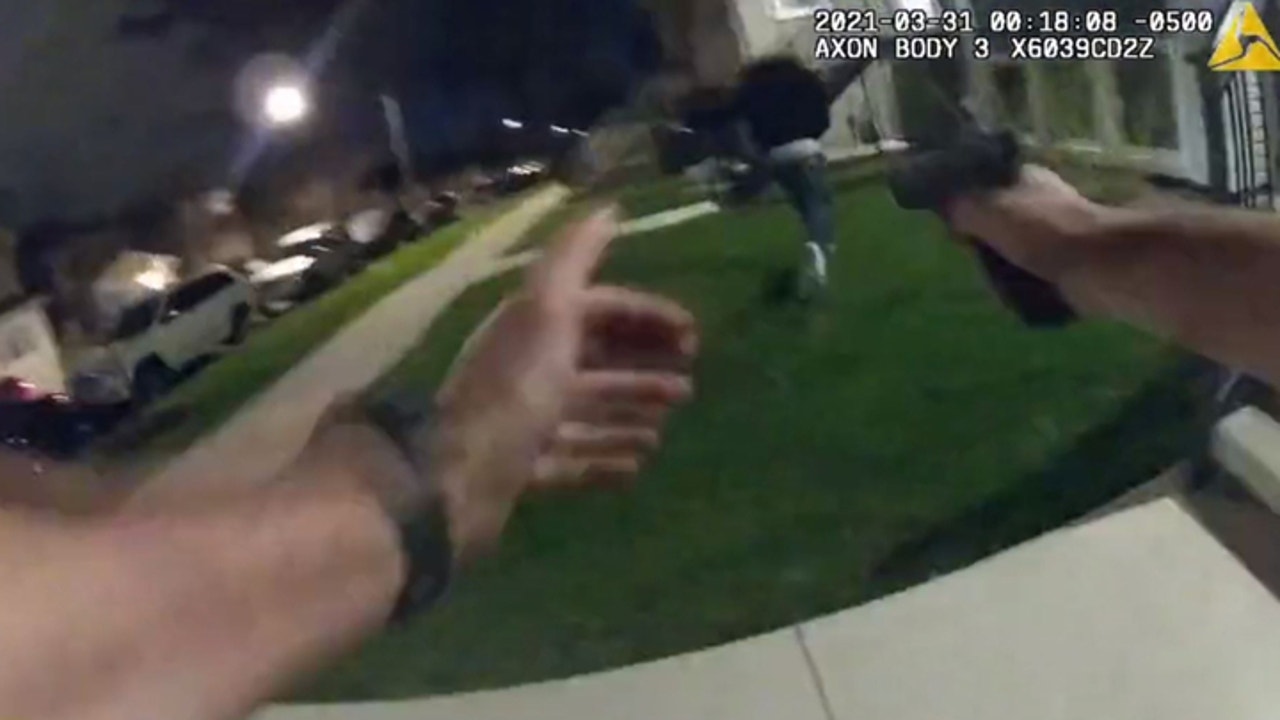 The civilian agency that oversees the Chicago Police Department has recommended the firing of the officer involved in the fatal shooting of Anthony Alvarez.

CHICAGO – The civilian agency that oversees the Chicago Police Department fired the city’s top cop this week by releasing a final report into the shooting death of Anthony Alvarez in a foot chase last year.

The Civilian Police Accountability Office (COPA) had recommended that the officer who fired the shots, Evan Solano, be fired because shooting Alvarez in the back was not warranted, even though Alvarez was running away with a gun in his hand.

Supt. David Brown instead decided to suspend Solano for 20 days, a move backed by the Chicago Police Board last month.

In issuing its final report, COPA reiterated that “the preponderance of evidence in this case shows that Mr. Alvarez was attempting to flee without the use of force and does not argue that his actions were likely to cause death or bodily harm.” serious.

“COPA strongly supports our investigation, our findings and our recommendations for discipline,” he added.

Kim Foxx said the decision not to press charges was made after a thorough investigation and further review by an outside body.

The shootings caused outrage and prompted department heads to develop his first foot chase policy which is only now taking full effect. Despite the outcry, State’s Attorney Kim Foxx announced in March that his office had found no evidence to support criminal charges against officers in either shooting.

In the Alvarez case, Solano fired five shots as he chased the 22-year-old through the Portage Park neighborhood early on March 31, 2021, striking him in the back and thigh after ignoring orders to drop a handgun and appeared to spin his body.

COPA’s final report, nearly 50 pages long, details witness testimony and video of the incident, but most of the facts have already been made public.

On March 29, 2021, they crossed paths again when Alvarez was spotted driving without a front license plate. Alvarez and his partner chose not to pursue him.

About 24 hours later, officers encountered Alvarez again near a gas station at Addison Street and Laramie Avenue. They began to chase him and Solano saw Alvarez holding a gun in the 5200 block of West Eddy Street and ordered him to drop it. So Solano opened fire.

“Why are you shooting at me? Alvarez said on a body-worn camera after being punched.

“You had a gun! Solana replied

Solano told COPA investigators he opened fire after Alvarez looked over his shoulder, fearing Alvarez would turn to shoot him and his partner. Surveillance footage showed Alvarez holding a gun in front of him when the shots rang out.

COPA disputed Solano’s claim that the officer feared for his life when he shot Alvarez.

“COPA has determined that Constable Solano used lethal force against [Alvarez] on March 31, 2021 without justification,” he concludes in the report.

That’s not how one police board member saw it when the board backed suspension over firing last month.

Board member Steven Block wrote in a 31-page decision that Solano’s use of force was “objectively reasonable, necessary and proportionate to ensure his own safety and that of his partner.”

Sheriff’s deputies travel 500 miles outside their jurisdiction… to confiscate a domestic goat.