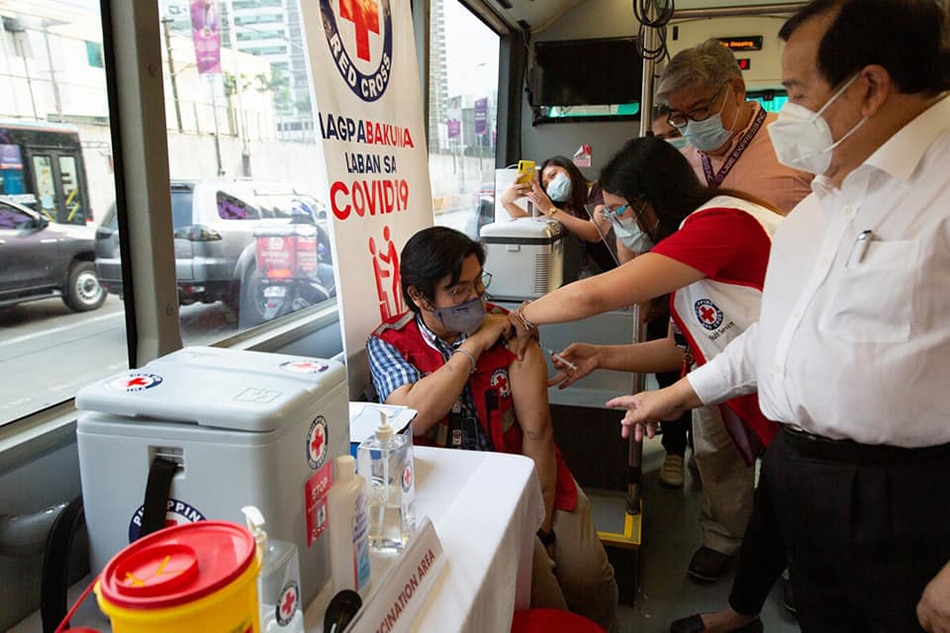 MANILA – The Audit Commission (COA) has no authority to audit the Philippine Red Cross, which is a non-governmental humanitarian organization, its chief said on Friday.

This, after President Rodrigo Duterte ordered the agency to probe the NGO’s finances after its chairman, Senator Richard Gordon, launched a Senate investigation into the government’s questionable supply agreements in the event of pandemic.

â€œYes, we confirm that we do not have the competence to audit the organization. The only thing we can audit are the payments from Philhealth to the Red Cross, but in this case what we are actually auditing is this. It is Philhealth that makes these payments, â€said Michael, COA chairman. Aguinaldo told lawmakers on Friday during a House hearing.

Duterte lashed out at Gordon on Thursday for leading a Senate investigation into alleged overpriced medical equipment purchased by the government in 2020.

The investigation focuses on the government’s purchase of multibillion-worth pandemic equipment from a company run by suspected fugitives in Taiwan who are believed to have ties to the president’s former adviser.

Meanwhile, at the same hearing, COA said Duterte’s tirades against them will not affect the way they fulfill their tenure.

“As long as they continue to act in a responsible and fair manner, they are fully committed to continuing the work which is mandated to us by the Constitution,” he added.

Duterte has repeatedly criticized the COA for its findings of “deficiency” on how the health ministry handled more than 60 billion pesos of its pandemic budget last year.