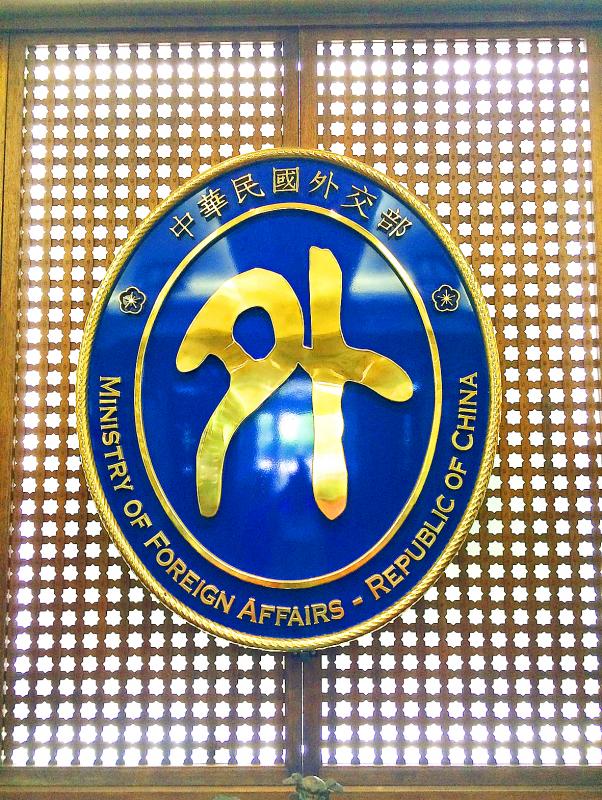 China has no jurisdiction over Taiwanese (MOFA)

POLICY TOOL:
The ministry shared three rules it follows when Taiwanese are arrested overseas, following the release of a report on deportations to China

Taiwan and the People’s Republic of China are not subordinate to each other and the Chinese government has no jurisdiction over Taiwanese nationals, the Ministry of Foreign Affairs (MOFA) said yesterday.

The ministry was responding on Tuesday to a report by rights group Safeguard Defenders that Beijing had pressured foreign governments to deport hundreds of Taiwanese to China.

More than 600 Taiwanese were extradited from numerous countries to China between 2016 and 2019 in an effort to “undermine Taiwanese sovereignty”, the report said.

Yesterday, the ministry listed three rules when dealing with Taiwanese suspected of being involved in telecommunications fraud in other countries.

First, the ministry and its representative offices in the countries in question confirm the number of Taiwanese involved, their names and other relevant facts, while arranging an in-person visit, said ministry spokesperson Joanne Ou (歐江安) in a press release.

Second, while the government respects other countries’ jurisdictions, it aims to ensure that Taiwanese involved in overseas cases can assert their rights during judicial investigations, she said.

Third, the government immediately calls on the country to send the Taiwanese suspects back to Taiwan for investigation, she said.

Representative offices are also contacting families of suspects in Taiwan and offering assistance, such as providing a list of available lawyers, to protect their legal rights, she added.

Meanwhile, the Mainland Affairs Council said Beijing aims to “show its sovereignty over Taiwan” by pushing for the deportations.

“We still have [say to] the Chinese side that the fight against crime should not involve politics, and we hope that law enforcement agencies on both sides can continue to cooperate … to effectively fight crime and protect public welfare,” said- he said in a statement.

Comments will be moderated. Keep comments relevant to the article. Remarks containing abusive and obscene language, personal attacks of any kind or promotion will be removed and the user banned. The final decision will be at the discretion of The Taipei Times.