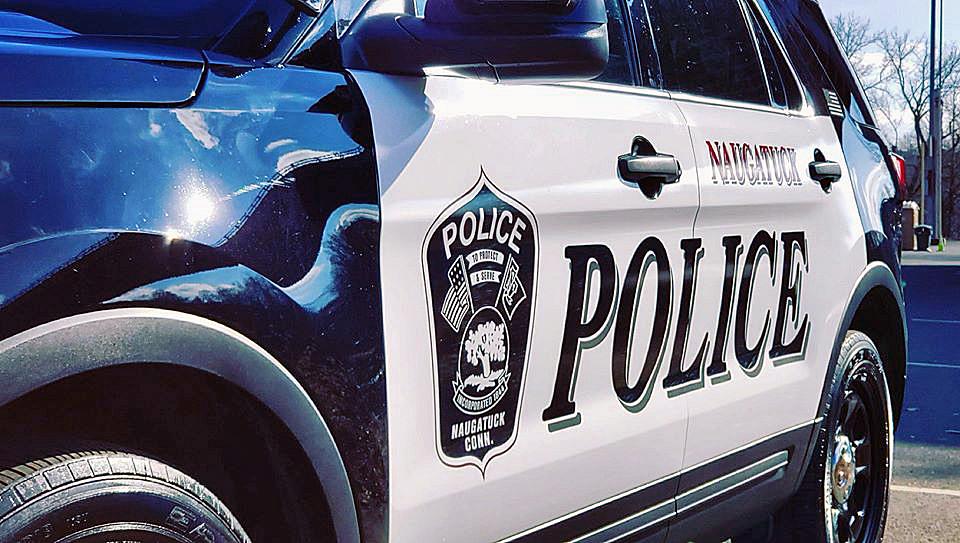 Car hits Naugatuck policeman and sends him to hospital

NAUGATUCK – Police closed South Main Street Thursday night after a car hit an officer, according to the Naugatuck Police Department.

At around 5:46 p.m. Thursday, a Naugatuck police officer was on a private road mission when they were struck by a car. Other Naugatuck officers attempted to stop the car, but it fled and crossed several jurisdictions. Police subsequently apprehended the car on Interstate 84 in Middlebury, the police said.

The officer who was shot suffered non-life threatening injuries and was taken to a local hospital for treatment.

Police closed South Main Street by High Street on Thursday evening as they investigate the incident. The area will be closed for several hours. Police are asking motorists to avoid the area.

This is a developing story. Please check for updates later.