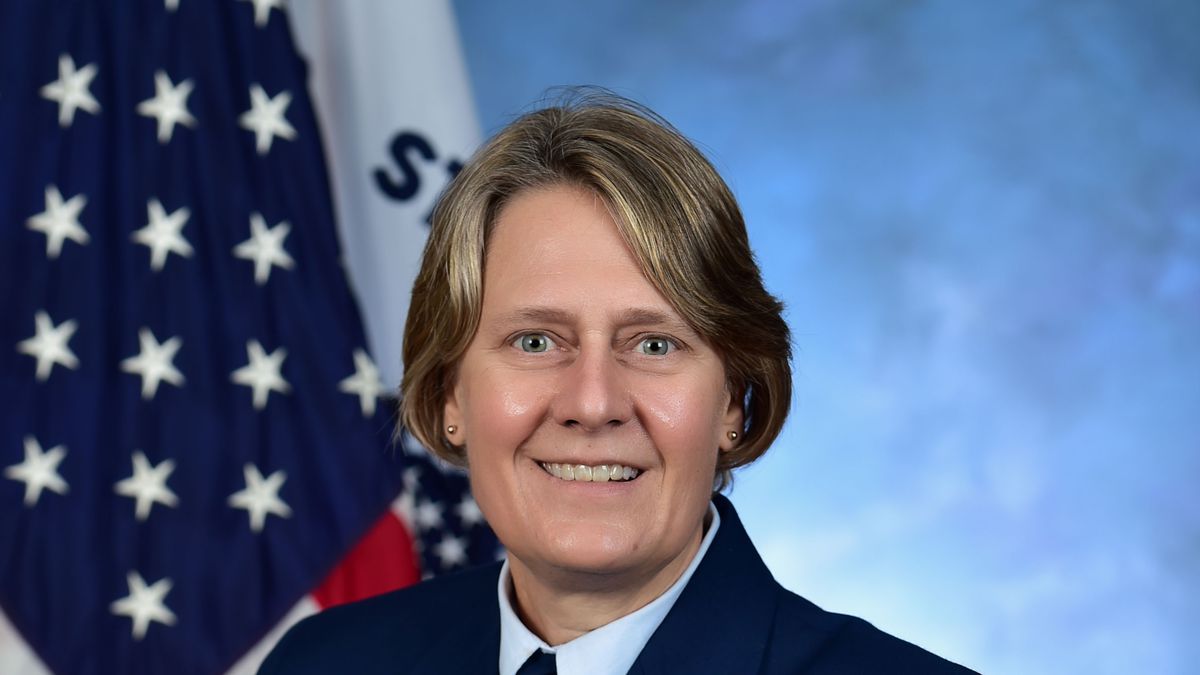 President Biden has named Admiral Linda Fagan as the next commander of the U.S. Coast Guard, the administration announced Tuesday.

If confirmed, Fagan would be the first woman to lead a branch of the U.S. military, lawmakers said.

“Admiral Fagan’s appointment will inspire generations of American women to strive to serve at the highest level in the armed forces,” said Senator Maria CantwellD-Wash., chairman of the Senate Commerce Committee.

The Senate Committee on Commerce has jurisdiction over the Coast Guard and is responsible for approving all promotions of service officers.

If confirmed, Fagan would replace the current commander, Adm. Karl Schultz, who is retiring. A change of command ceremony in Washington, DC, is scheduled for June 1.

“Admiral Fagan is a senior Coast Guard officer and outstanding candidate, possessing the keen intellect, depth of operational experience, and the leadership and managerial acumen to serve with distinction as a 27th commander of our service,” Schultz said in a statement.

Fagan, who has served on all seven continents, currently serves as the vice commander of the Coast Guard, serving as the branch’s second-in-command and executing the commander’s strategic intent, among other duties.

Just the (same) facts, ma’am: the ASBCA has jurisdiction to hear different contractor recovery theories based on the same set of operational facts.